Surprisingly or not, Robert Downey Jr., one of Hollywood’s A-list actors—a voice of the world-weary, drug-addled Gen X in the 1980s (Less than Zero) turned Marvel superhero (Iron Man)—is descended from underground movie royalty. It was from his father, Robert Downey Sr. (Putney Swope, Pound, Greaser’s Palace), and to a significant extent his actress mother, Elsie Downey, that Robert Jr. learned the craft of no-budget moviemaking, of improvisation both on screen and off, and of a certain reckless and sometimes immensely rewarding kind of creative abandon. Directed with uncommon sensitivity and acuity by Chris Smith (American Job, The Pool, Jim & Andy: The Great Beyond), this freewheeling portrait of Robert Downey Sr. features hilarious and revealing anecdotes of the highs and lows of 1960s and 1970s counterculture…and of growing up within it. 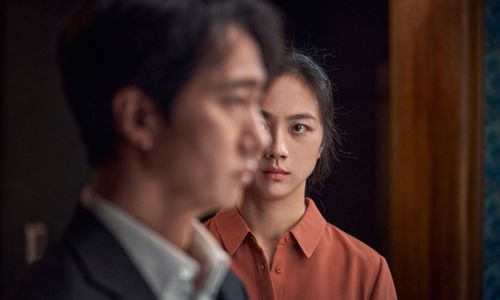 Everything Everywhere All At Once, with directors Daniel Kwan and Daniel Scheinert
TUE DEC 6, 7:30 PM 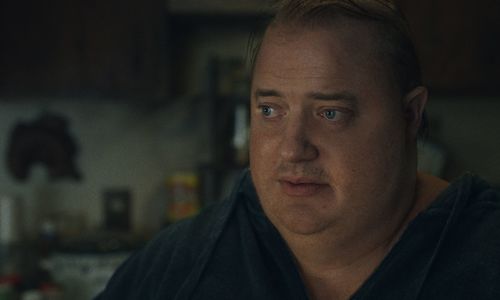 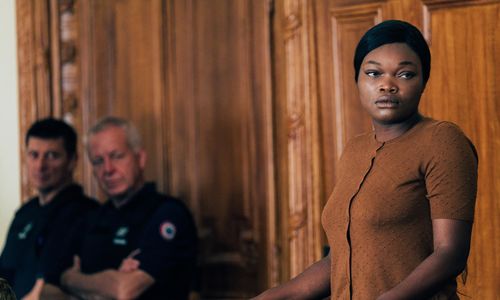