Few people were familiar with the expression “under water” before the mortgage crisis that very nearly toppled our economy and destroyed countless lives. Ramin Bahrani, who in earlier films sensitively captured the life of a Pakistani-born street cart vendor (Man Push Cart) and coming of age in the auto-body repair shops of Willets Point, Queens (Chop Shop), here relates a Faustian saga of greed and corruption in Orlando, Florida, as a predatory real-estate broker (a chillingly charismatic Michael Shannon) forecloses on a bankrupt construction worker (a morally shaded Andrew Garfield), and then lures him into working in his shady business.

Michael Shannon was previously scheduled for a Q&A but will no longer be in attendance. Stay tuned for updates about a new speaker.

Advanced, online ticket sales for this film are closed. On-site tickets are available the night of the screening on a first-come, first-served basis. Box office opens 1 hour prior to screening start time. 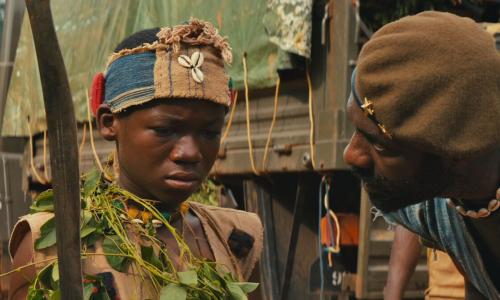 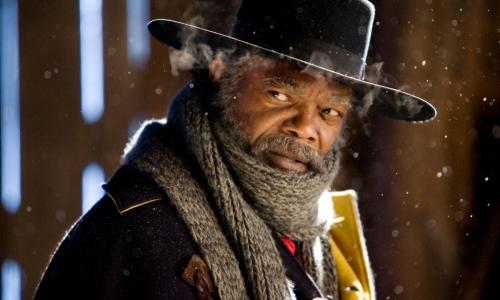 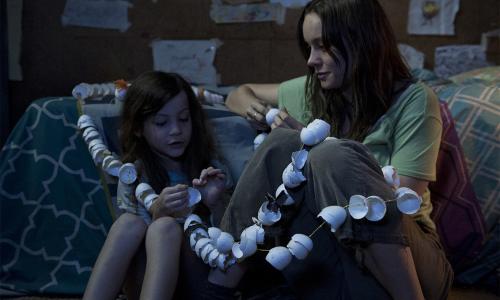 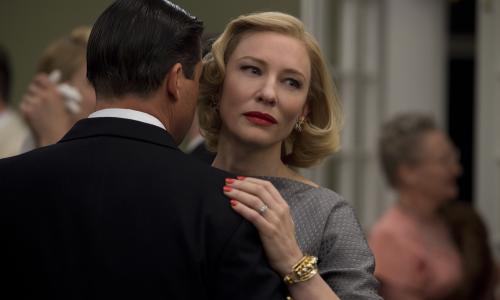 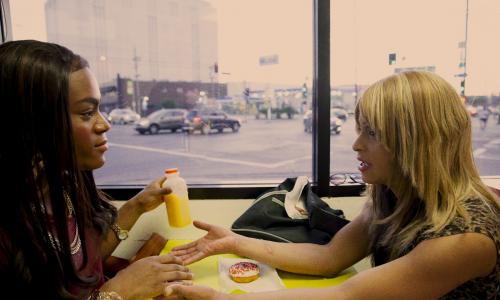 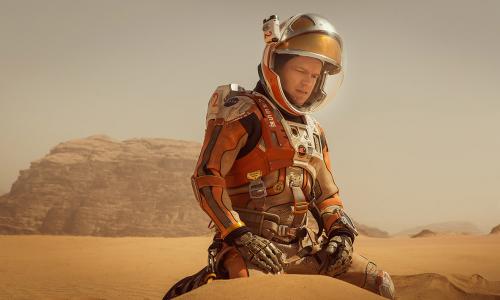 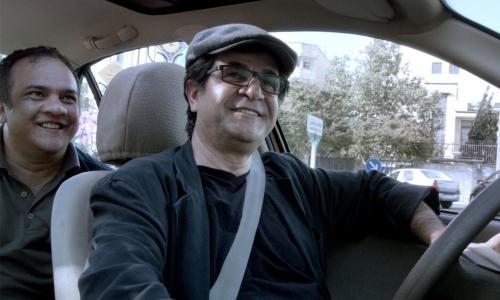 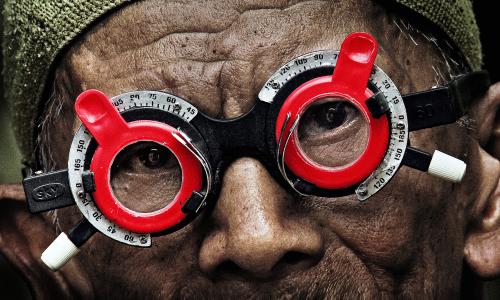 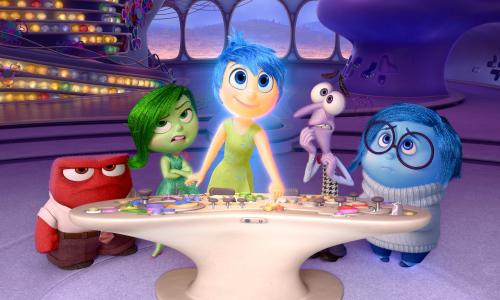