Towering figures stand on the shoulders of many, and in Ava DuVernay’s remarkable second feature we witness a moment in history where one man’s greatness was lifted up by the courage and sacrifice of a community and ultimately, a country.  Though he is a pivotal figure in the history of The United States, there have been relatively few cinematic explorations of Dr. Martin Luther King Jr.’s life and work. David Oyelowo’s breathtaking incarnation of Dr. King is a revelation, and no narrative film has so richly succeeded in illuminating the critical network of colleagues, activists, and admirers that enabled his successes.  Highlighting the intimacies and heartbreaks of his marriage to Coretta Scott King (Carmen Ejogo) and the covert war waged by the US Government against the civil rights leader, “Selma” joins a short list of essential films exploring American history.

We encourage ticketholders to arrive by 7:30PM. Any unclaimed seats will be released at 7:45PM. Due to limited availability, tickets are non-refundable.

Online tickets sales for Selma have closed. Tickets for each screening will be available at the box office on the night of each screening on a first-come, first-served basis. Box office opens 1 hour prior to screening start time. 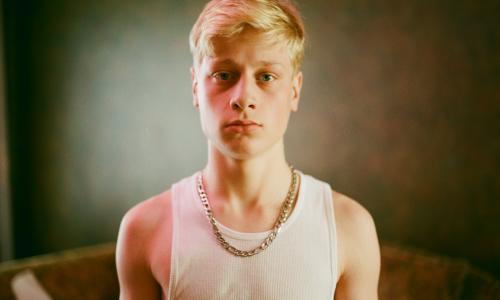 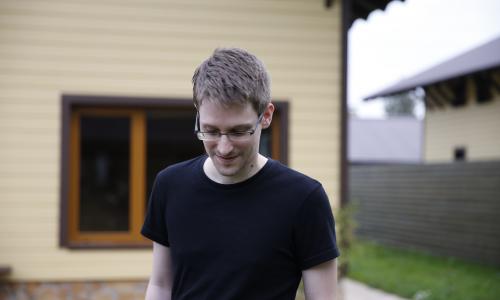