Funded by the UCLA Arts Initiative and co-presented with the UCLA Film & Television Archive.

In a small village, an elderly woman is accused of practicing witchcraft for growing herbs. Just before being burned at the stake, the elderly woman in turn accuses the pastor's young wife of cavorting with the devil. Filmed in Nazi-occupied Europe, director Dreyer offers a stark, brutal and haunting recreation of the persecution of accused witches in 17th century Denmark. 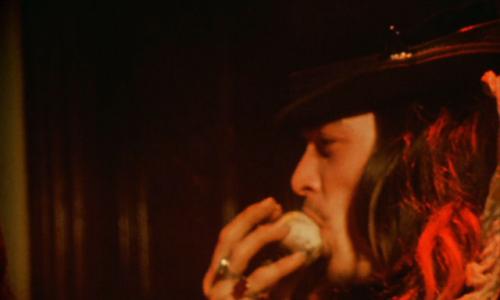