This program features a compilation of short films focusing on the occult, sorcery, and the macabre, with works ranging from the silent era through the 1960s, including Carl Dreyer’s haunting road safety film, They Caught the Ferry (1943), and avant-garde master Kenneth Anger’s Invocation of My Demon Brother (1969), a mesmerizing brew of sex, Magick, and rock and roll. 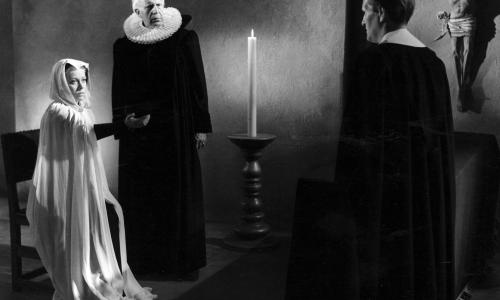 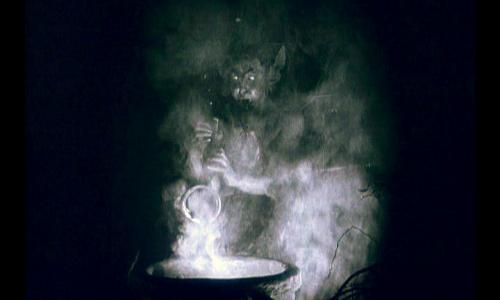 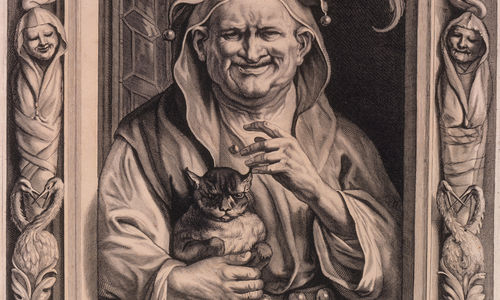