When we say of a portrait that it is a perfect likeness, we mean not just that it accurately delineates its subject. There is a further implication that the image penetrates beyond surface appearance to give us some deeper sense of the person depicted. The same logic can be applied more broadly. There was a time when it seemed a plausible goal for the artist to resolve a picture so conclusively that the result of his or her work would potentially transcend simple representation to reveal the essence of the subject. Today such a project might seem naïve.  We are glutted with images. What single picture might separate itself from this flood? Any such attempt to make such a work will lead inevitably to the question of composition. This issue is perhaps most urgent for artists working in in photography, a medium that now pervades every corner of daily life. The exhibition Perfect Likeness: Photography and Composition looks at artists’ work with carefully composed photographic images. For most of its history, art photography has linked itself with the contingent, the found situation, the apparently accidental arrangement. Since the decline of the movement known as Pictorialism in the 1920s there has been consistent suspicion among serious photographers of images that are too beautiful, too “photogenic,” too well composed—too perfect. Photographers from Robert Frank and Garry Winogrand to Daido Moriyama and Bernd and Hilla Becher were all resistant in different ways to the conventional idea of good composition. They introduced a variety of strategies to counteract it. At all costs it was necessary to avoid the picturesque. An overly composed image smacked of the commercial or the kitsch. Since the late 1970s, however, a number of photographers have been engaged with a renewed investigation of composition and thus, inevitably, with the historically devalued concept of the pictorial. These include Thomas Demand, Stan Douglas, Roe Ethridge, Andreas Gursky, Annette Kelm, Elad Lassry, Florian Maier-Aichen, Barbara Probst, Jeff Wall, and Christopher Williams, among others. Such images can sometimes be in conflict with the traditional mandate of photography to present an unmediated representation of the world as the photographer finds it. New technologies have made photography almost infinitely amenable to whatever alterations and refinements the artist sees fit to make.

Since—except in the work of the small number of artists working with abstraction—photography remains inextricably linked to representation, it remains to choose the subject. One of the strategies used by artists in the exhibition is a self-conscious engagement with the past, and with forms of imagery that evoke period styles. As with the use of Photoshop and similar programs, this historicizing approach runs counter to the mainstream of photography, which has always put a great emphasis on the representation of the world as it is now, right in front of the photographer’s lens. The Vancouver artists Jeff Wall, Stan Douglas, and Rodney Graham have all made works set in the past, a strategy that would have seemed like the breaking of an absolute taboo for most of the twentieth century. Concomitantly, the refusal of a mise-en-scène taken directly from the world as it is puts a special onus on the artists to take responsibility for every detail of their composition. Nothing can simply be taken as found. For Thomas Demand, the search for complete control over his images has led him to construct in three dimensions exactly what he wants in his photograph, omitting any extraneous details. This technique gives his work an eerie quality. It is clearly a photograph, and we can recognize the subject, but in the end we are seeing the Platonic essence of, say, a diving board as much as any specific board. The exhibition will not neglect portraiture itself. Thomas Ruff’s iconic 1980s portraits of his friends and colleagues draw on a long tradition in photography, yet they push that tradition to new levels. In this case, enormous, almost clinical specificity is combined with a timeless immediacy. His subjects are both totally present and yet somehow also on distant from the viewer, perhaps beyond our reach altogether. But the same approach can be taken too with the objects of everyday life. Annette Kelm’s photographs might show a single object—an acorn, for example—yet they share with Ruff’s portraits an obsessive search for the distilled version of whatever they represent. More broadly, all of nature can be treated in this way, as a subject for a picture as much as a tranche of untamed landscape. In the end, all the artists featured in the exhibition accept full responsibility for every detail of their images, offering a powerful alternative to the dominant photographic tradition of the compelling picture that is somehow found by chance.  Perfect Likeness: Photography and Composition is organized by Russell Ferguson, professor in the Department of Art, University of California, Los Angeles and adjunct curator at the Hammer Museum. The curatorial associate for the exhibition is Emily Gonzalez-Jarrett. 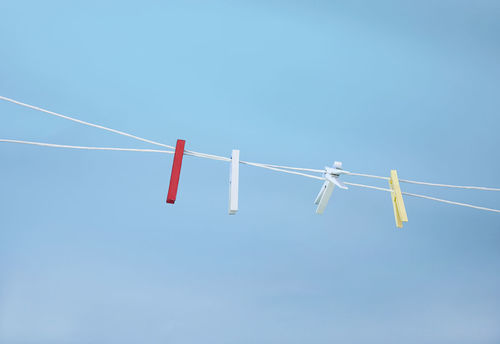 Perfect Likeness: Photography and Composition is made possible by gifts from Eugenio Lopez, Susan Steinhauser and Daniel Greenberg/The Greenberg Foundation and The Andy Warhol Foundation for the Visual Arts. 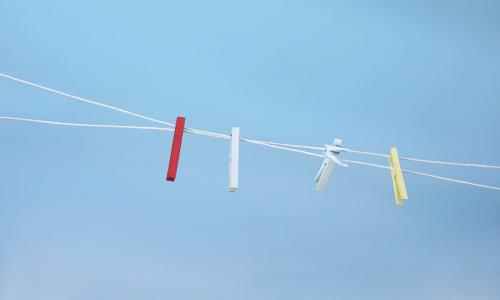 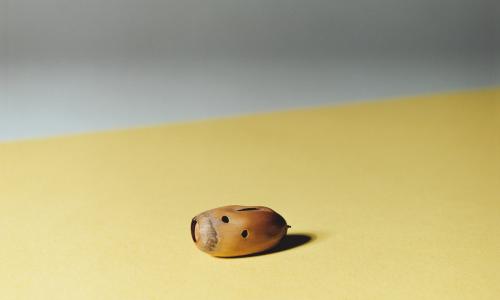 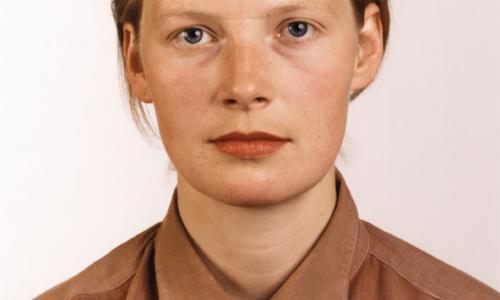 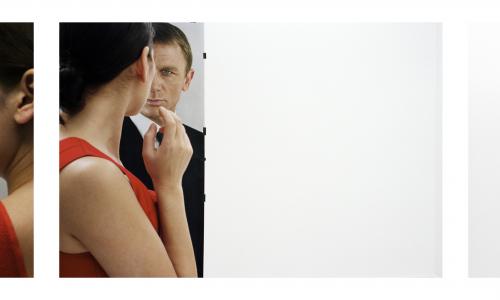