New York-based artist Jeanine Oleson incorporates photography, performance, film, video, sound, and installation into her work, which has explored themes such as audience, language, spirituality, memory, music, and alienation. Oleson often works collaboratively and much of the conversation during the development of a project seeps into the finished work, offering the viewer a glimpse into the artist’s thought process. The resulting work often has a wry sense of humor belying Oleson’s intellectual rigor. As part of her residency at the Hammer, she and collaborators rehearsed for a new performance piece featuring a specially commissioned hand-blown glass “breath-lung” antechamber for a wind instrument that took place at the Hammer Museum on October 20 and 27 as part of In Real Life: Studio. She also worked on a project that was exhibited in her Hammer Projects exhibition, which opened in May 2017.

This residency is part of the Hammer's Bureau of Feminism initiative. 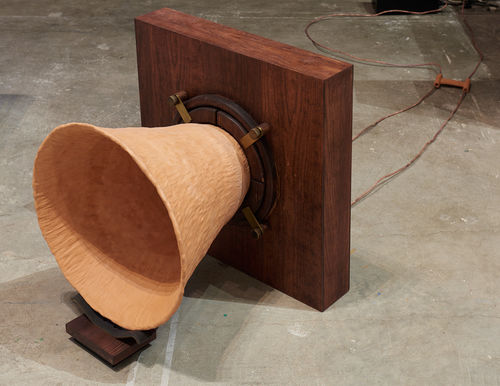 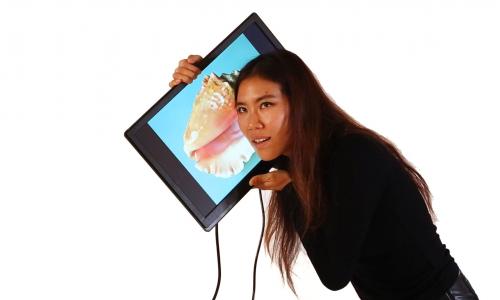 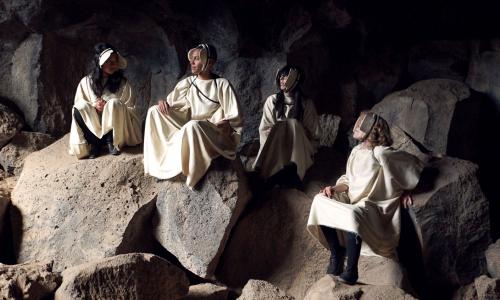