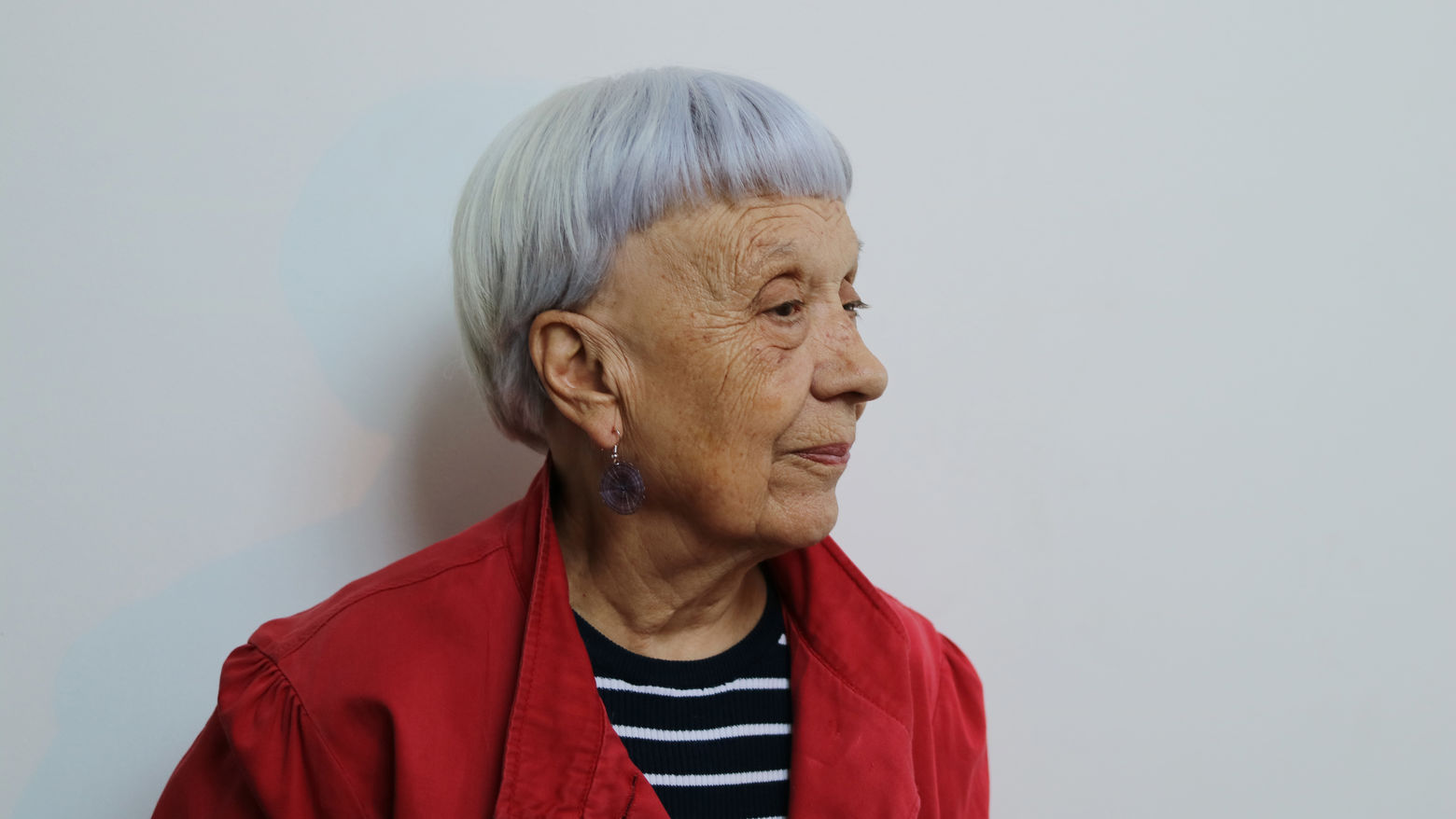 See all works by Virginia Errázuriz

Born in Santiago in 1941, Virginia Errázuriz is a Chilean printmaker, draftsperson, and installation artist. Between 1961 and 1965 she studied fine arts at the Universidad de Chile in Santiago and in 1979 took courses at York University in Toronto. Since its inception in 1974, she has collaborated with Taller de Artes Visuales, an arts organization that promotes the graphic arts, which was founded following the military coup d'état in Chile and the firing of many art instructors at the Universidad de Chile. As early as 1964 Errázuriz incorporated into her installations found objects and discarded materials. Her work is characterized by an economy of means, in which she carefully selects materials to highlight the object's fragility. Through her works the artist questions the craft of art making and the mass production of paintings and representations of reality.

Her work also has a decidedly antiestablishment edge that responds to the social and political circumstances endured by her country, particularly during the 1970s and 1980s, when it was ruled by the military dictator Augusto Pinochet. Errázuriz's approach to art making, however, has a ludic element: she defines her installations and objects as puzzles that must be put together by the viewer. Her installations, according to the artist, contain clues in the form of knick-knacks, postcards, and other mundane objects, to which the spectator must ascribe meaning and use as a basis for interpretation. Her mixed-media work Ya vuelvo (I'll be right back, 1965) refers to everyday life through the assemblage of various found objects from diverse contexts. Her intention in such works is to question the techniques and processes of art as well as to challenge society to think about the meanings generated by mass-media consumer culture.

In the mid-1960s and 1970s, with Francisco Brugnoli (b. 1935), her husband and sometime collaborator, Errázuriz organized several exhibitions of experimental art at the Museo de Arte Contemporáneo and Instituto de Arte Latinoamericano, where she served as curator from 1971 to 1973. An art instructor since the late 1960s, Errázuriz has constantly been involved in education and teaching at several universities across Santiago. She has exhibited individually and collectively in galleries and museums around the world, in Buenos Aires; Barcelona, Wellington, New Zealand; Maracaibo, Venezuela; and New York. Her work can be found in national collections such as those of the Museo de Arte Contemporáneo and Museo de la Solidaridad Salvador Allende in Santiago.

1997 Intervention in a building located at Universidad Bolivariana, Santiago