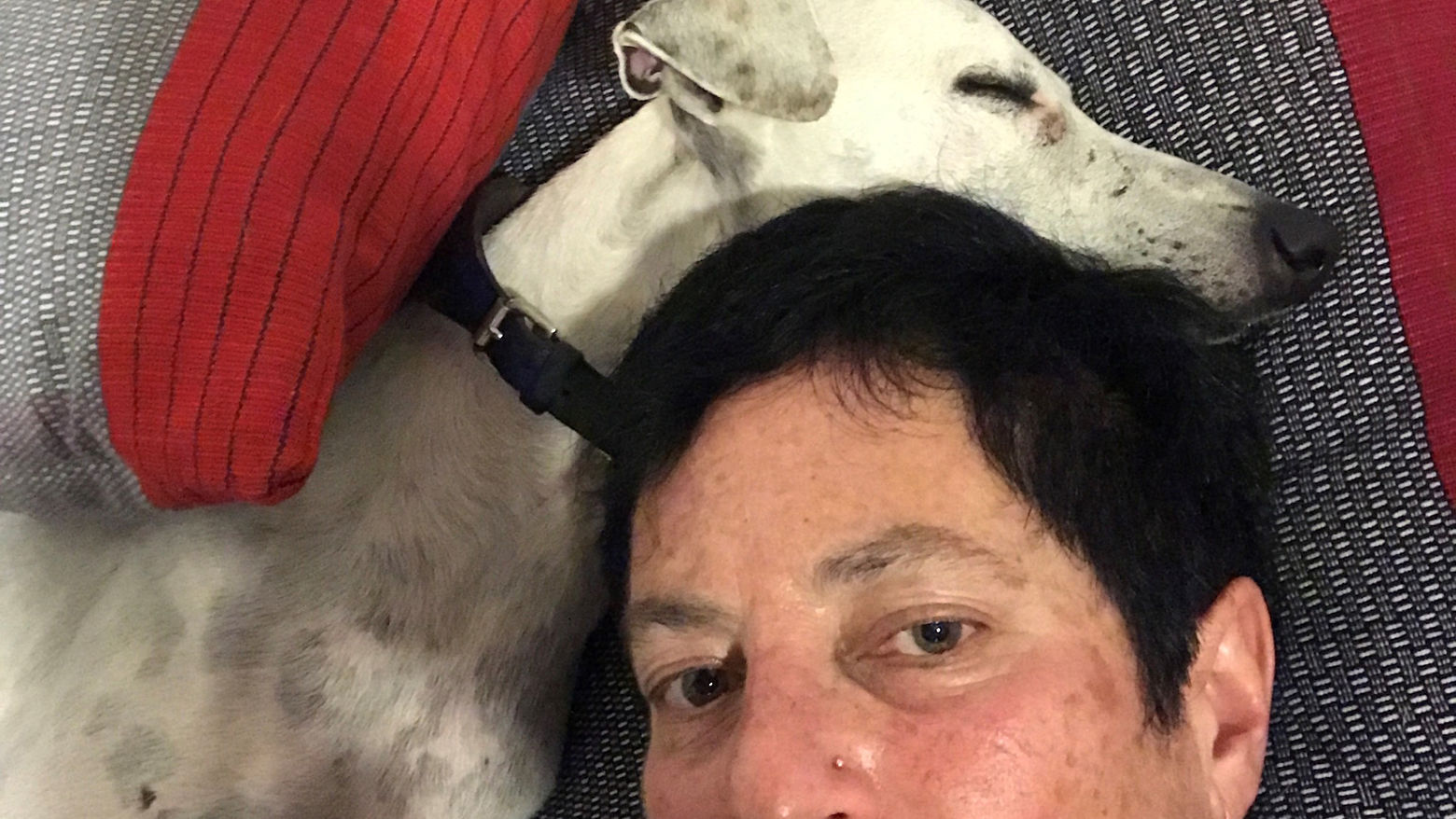 See all works by Silvia Gruner

Silvia Gruner was born in Mexico City in 1959 to a family of Jewish Holocaust survivors. She studied at Bezalel Academy of Arts and Design in Jerusalem (BA 1982) and Massachusetts College of Art and Design in Boston (MFA 1986). She had her first solo exhibition, Conversaciones con un loto azul, at Thompson Gallery in Boston in 1986. At the time of her graduation and immediately afterward, Gruner made short, often silent films and performances that she recorded using a Super 8 camera. Often through repetitive gestures, her own body served as a vehicle to examine the ways in which the female figure is depicted and to subvert the ways in which the female form is used as a symbolic representation of tradition, values, and national identity.

On her return to Mexico City in the late 1980s, she became associated with the so-called downtown art scene, which coalesced around informal and artist-run spaces such as Temístocles 44, where Gruner showed the installation Azote-a (1994). With the deployment of conceptual and new-media practices, this transnational generation—including Francis Alÿs (b. 1959), Thomas Glassford (b. 1963), Gabriel Orozco (b. 1962), Melanie Smith (b. 1965), Sofía Taboas (b. 1968), Pablo Vargas Lugo (b. 1968), and Gruner, among others—contributed to the renewal of the international image of Mexican art and exhibited widely, participating in survey exhibitions at La Raza Gallery, San Francisco (1990); Institute of Contemporary Art, Boston (1991); Frankfurter Kunstverein, Germany (1992); Vancouver Art Gallery, Canada (1996); Museo Nacional Centro de Arte Reina Sofía, Madrid (2005); and, more recently, the Galleries at Moore College of Art & Design, Philadelphia (2015). Gruner's work from the mid-1990s playfully probed the notions and limitations of national identity and its manifestations in art, as she often used her mouth or hands to manipulate objects traditionally associated with Mexicanness: from a quotidian molcajete (stone mortar) to replicas of pre-Columbian artifacts. In the late 1990s she produced photographs, videos, and video installations that examined the relationship between a body and architectural space, especially the tension between the fragility of flesh and the ideologies implicated within modernism. In the late 2000s many of her installations and video works centered on sickness and various notions of healing, often focusing on the impact of treatment on an individual.

Gruner's work has been supported by multiple grants from the Sistema Nacional de Creadores de Arte in Mexico and fellowships from the Rockefeller Foundation and Harpo Foundation in the United States. Among many institutions, her work is in the collections of Museo de Arte Carrillo Gil, Museo Universitario Arte Contemporáneo, and Fundación Jumex Arte Contemporáneo in Mexico City; Museum of Contemporary Art in San Diego; Stedelijk Museum in Amsterdam; and Stedelijk Museum voor Actuele Kunst in Ghent, Belgium.