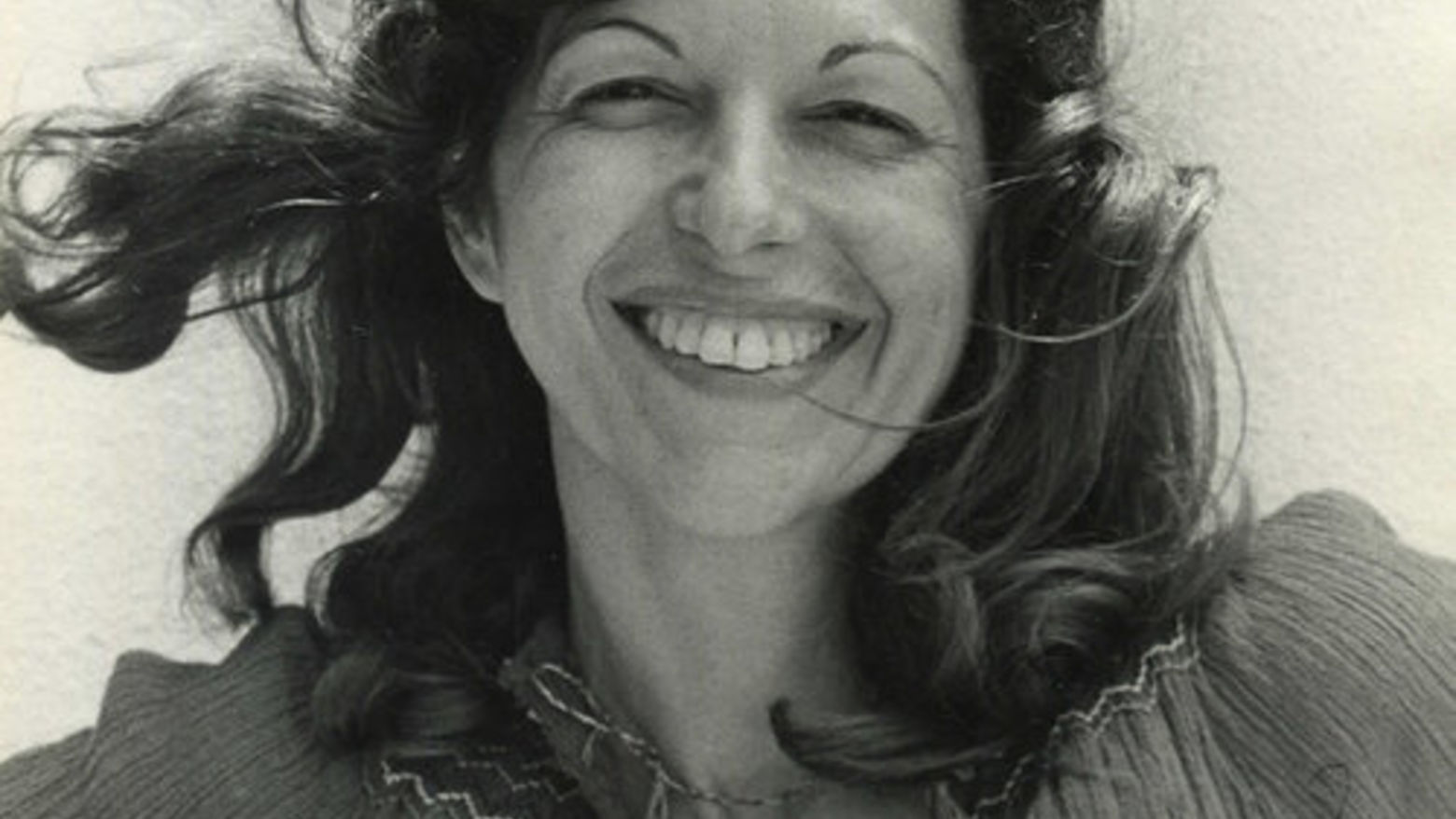 See all works by Maria do Carmo Secco

Born in 1933 in Ribeirão Preto, São Paulo, Maria do Carmo Secco moved with her family to Rio de Janeiro when she was two years old. She studied painting, drawing, and art history at the Escola Nacional de Belas Artes, and beginning in 1963 she attended art workshops with Ivan Serpa (1923–1973) at the Museu de Arte Moderna in Rio de Janeiro. During the 1960s she taught art at the Escolinha de Artes do Brasil. Her first solo exhibition was held in 1964 at the Galeria Vila Rica, Rio de Janeiro. She also participated in important group exhibitions of that period, such as the Eighth Bienal de São Paulo (1965); Opinião 66, at the Museu de Arte Moderna in Rio de Janeiro (1966); and Nova Objetividade Brasileira, at the same museum (1967). In the last of these Secco exhibited her work Face do prazer (Look of pleasure), which presents the erotic and romantic dimension of the female world.

The 1960s art scene in Rio, marked by a return to the figurative and fueled by contacts with the international art of the day, had a great impact on Secco's work. In her work, figuration is influenced by the visuals of comic strips and cinema, with a narrative divided into squares that represent the body in fragments. Secco appropriated the ways that advertising, cinema, and television represent the female body to criticize the condition of women in her time.

In the 1970s she moved from paintings to drawings, interested in representations of the landscape and her home, distilled into geometric forms. She also moved toward cinematographic language, influenced by her husband, the filmmaker Dileny Campos. She produced a series of experimental films in Super 8, including Projeto, processo, progresso (Project, process, progress) and Zoológico, jardim (Zoo, garden), both from 1976. Throughout the 1970s she also produced photographic objects and works, such as A casa do homem—espaços poéticos (The house of man: Poetic spaces) and A casa do homem—espaços perdidos (The house of man: Lost spaces, 1975–76). Secco returned to painting in the 1980s, this time opting for abstraction and the use of color fields in pictorial construction. In 1982 she moved to Belo Horizonte and gave classes in drawing and painting at the Escola Guignard; she also organized various art events in the city.

Returning to Rio de Janeiro in 1992, she became a professor at the Escola de Artes Visuais do Parque Lage, where she taught until 2013; she also served as the director of the establishment between 1993 and 1995. Throughout her career, Secco took part in various international group exhibitions, including the Second Bienal Iberoamericana de Arte, in Mexico City (1980); Latin American Drawings Today, at the San Diego Museum of Art (1991); and Arte de contradicciones: Pop, realismos y política, Brasil–Argentina 1960, at the Fundación Proa, Buenos Aires (2012). Maria do Carmo Secco died in 2013 in Rio de Janeiro.