Skip to main content
Screenings
Part of the series Can’t Get That Monster Out of My Mind: Joan Didion and Cinema

The Panic in Needle Park

Copresented by the Hammer Museum and the UCLA Film & Television Archive

Visit the exhibition Joan Didion: What She Means before the film.  Galleries will be open until 7:30 p.m.

Another key screenwriting project of Joan Didion and her husband John Gregory Dunne was The Panic in Needle Park, a story based on James Mills’s novel about junkies in love. The pair researched the demimonde depicted by spending time in a hotel near New York’s Sherman Square (the eponymous “Needle Park”), and their script is animated by Jerry Schatzberg’s stylized compositions. The movie, a harrowing chronicle of addiction, also marked the debut of a young Al Pacino, who delivers one of his best performances. 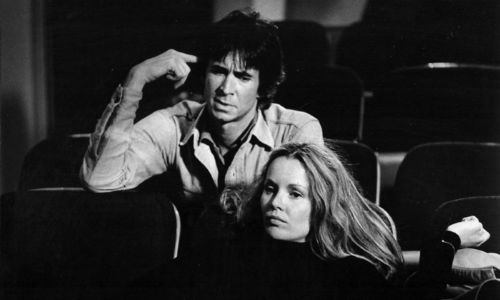 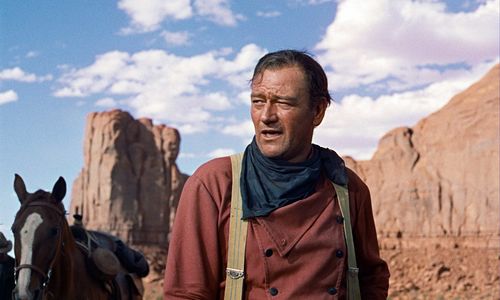 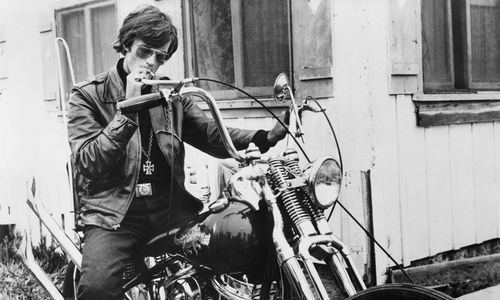 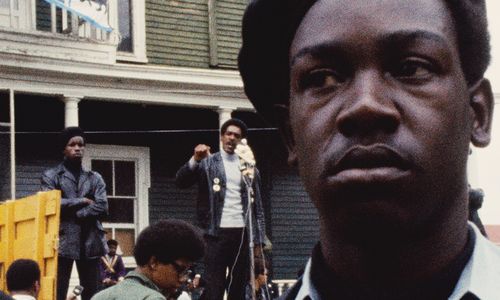 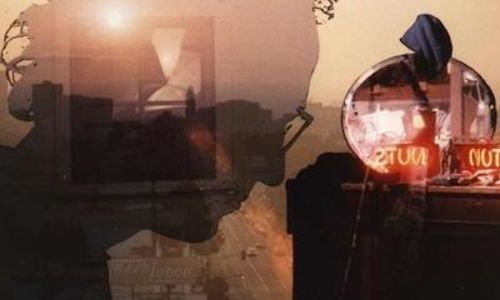