Skip to main content
Screenings
Part of the series Can’t Get That Monster Out of My Mind: Joan Didion and Cinema

The Night of the Iguana

Copresented by the Hammer Museum and the UCLA Film & Television Archive

Visit the exhibition Joan Didion: What She Means before the film.  Galleries will be open until 7:30 p.m.

In a 1964 essay about Hollywood, Joan Didion assessed the industry at a curious interregnum, an era, she argued, in which filmmakers were freed from the strictures of the classical studio system but had yet to deliver on the promise of independent productions. Even amidst a field of didacticism and cliche she spies a few coruscating instances of genuine style, like this adaptation of a Tennessee Williams play about the unraveling of a defrocked clergyman working as a tour guide in Mexico. 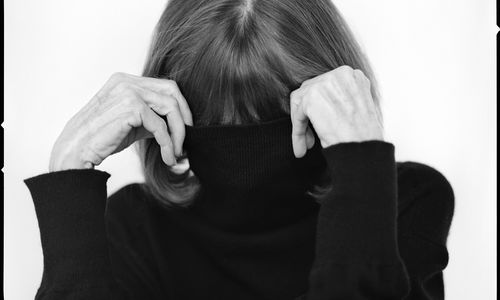 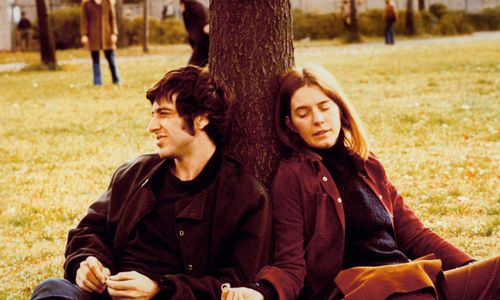 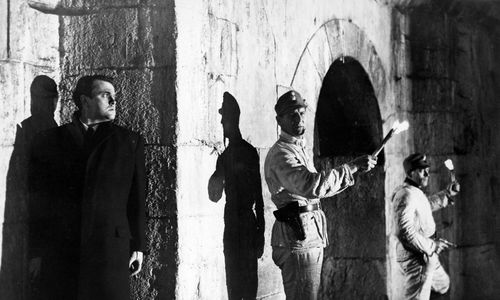