The Front Runner, and Q&A with Jason Reitman

Though it's hard to imagine in 2018, there once was a time in American politics when candidates assumed that their personal lives were off limits to the press and voters. That was only as long ago as the 1980s. Perhaps the last presidential candidate to enter the race believing his personal "affairs" would not be scrutinized was Gary Hart, and the campaign trail has never been the same since. Jason Reitman directs Hugh Jackman in an engaging, timely portrait of a brilliant political mind undone by hubris and changing attitudes about privacy and public life. Cowritten by Matt Bai and Jay Carson (both of whom have spent careers inside the political realm), The Front Runner is authentic and frenetic, much like the Hart campaign of 1987. Courtesy of Columbia Pictures. 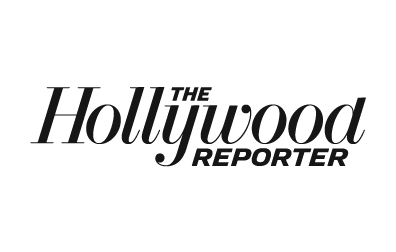 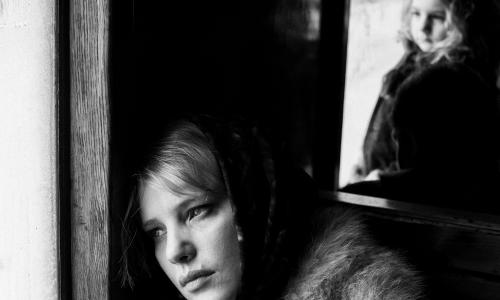 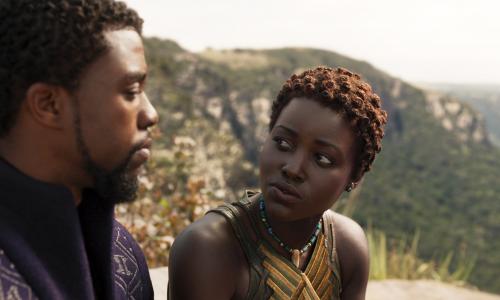 Widows, and Q&A with Steve McQueen 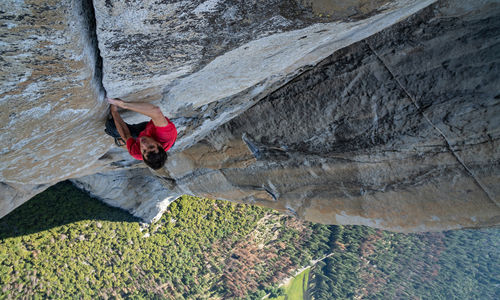 Bisbee '17, and Q&A with Robert Greene 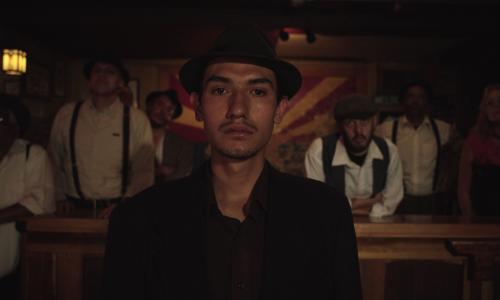 The Hate U Give, and Q&A with George Tillman Jr. and Amandla Stenberg Can You Ever Forgive Me?, and Q&A with Melissa McCarthy 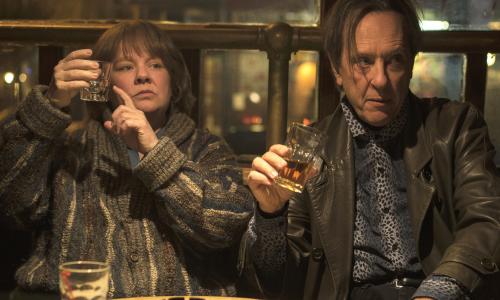 Sorry to Bother You, and Q&A with Boots Riley