Karol Dominguez Ponce on Air Bud, Aparna, and Accessibility to the Arts

In our last post, we got a glimpse of what it’s like to work at the Hammer as a Visitor Experience Representative—VER, for short—by following one of our staff members around the museum. While many VERs spend their shifts keeping an eye out for visitors in the galleries, the Hammer employs VERs for another crucial component of the museum experience: public programs. With nearly 300 programs a year to choose from, visitors can catch a screening, listen in on a lecture, or join in on a forum, all for free. I met with Karol, the Visitor Experience Lead Representative for public programs, to learn a little more about what makes programs at the Hammer so special. Fun Fact: "Every month at our Family Flicks Film Series, we put out a suggestion box for future screenings. For over a year now, I have been writing in Air Bud. It has yet to happen, but I still have some hope." When did you start working as a public programs Lead? How were you involved at the Hammer before then?

I graduated from UCLA in 2013, and then in 2014 as a UCLA Extension student, I started volunteering at the Hammer during Made in L.A. That fall, I was hired as a Visitor Experience Representative and was promoted to a “Lead” position after a couple years.

What makes public programs at the Hammer unique?

I think what makes the Hammer’s programs so special is that they represent the intersection between arts, culture, activism, and politics. There aren’t many places where you can view contemporary art in one room and participate in a social justice discussion in the next. At the Hammer you can attend a political forum, a comedy program, or a documentary screening all in the same week. The diversity in content is pretty great.

What program has been your favorite, to date? Any programs you’re looking forward to this summer?

I had to go back through old calendars; it is so hard to pick one. The conversation with artist Ramiro Gomez has stayed with me over a year later, and Open Projector Night is always a lot of fun. I’m also really excited for the Aparna & Friends program on July 18 because I love comedy. I’d also like to see the June 29 screening of Juliet of the Spirits, Frederico Fellini’s first color film.

What program has brought the longest lines?

When we screened I Am Not Your Negro, there were lines around the block outside the entrance of the museum. I also remember huge crowds for Jonathan Gold’s appearance at the screening of City of Gold. That was the first really busy public program I worked.

Why do you think free, public programs are important for engaging audiences with the museum?

Accessibility to the arts is something that is very important to me, and I am proud to work in an institution that offers free programming. By offering public programs free of charge we are breaking down a barrier for people who may have otherwise stayed home. Free entrance to our galleries and programs facilitates attendance and participation from under-served communities, which I feel is more important than ever. Our programs are diverse, and so are our crowds. 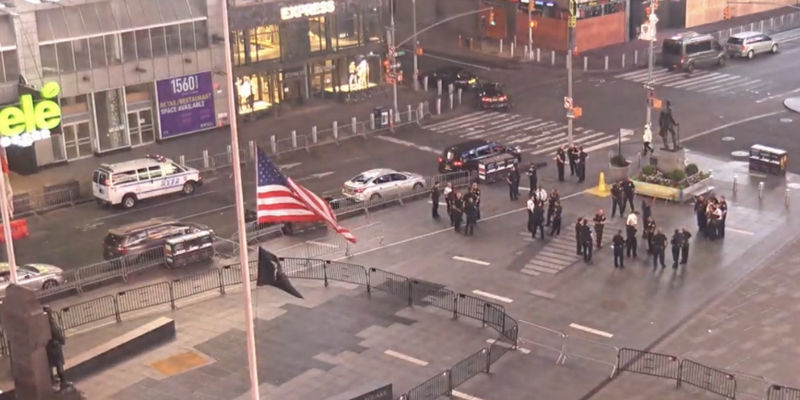