Where are They Now? Two of the Hammer’s Three Van Gogh Paintings go on Tour

Two major works from the Hammer’s Armand Hammer Collection by Dutch artist Vincent van Gogh are currently on loan to the Clark Art Institute in Williamstown, MA, for their exhibition Van Gogh and Nature, on view until September 13, 2015: the landmark Hospital at Saint-Rémy (1889) and the more subdued but equally mesmerizing Garden of the Rectory at Neunen (1885). Painted in two very different periods of the artist’s brief, decade-long career, both demonstrate the artist’s unparalleled ability to invest landscape with movement and feeling. Garden of the Rectory at Nuenen

Garden of the Rectory at Neunen depicts the view from the presbytery of the small parsonage in the Netherlands where Van Gogh’s father was vicar and where Van Gogh lived for two years. It is among the last of Van Gogh’s so-called “Dutch” pictures, which are marked by darker tones and flatter impasto than Van Gogh would employ after moving to France.  The painting presents a bleak and isolated landscape, but the iodine yellow light in the sky presages the more exuberant color palette that Van Gogh would soon discover in Arles and Saint-Rémy. Four years later, in May of 1889, Van Gogh voluntarily entered the asylum at Saint-Rémy, in the South of France, a state-of-the-art treatment center that advertised beautiful facilities replete with “air, light, space, large and beautiful trees.” In the Hospital at Saint-Rémy, Van Gogh revels in this landscape, devoting a majority of the composition to a tree-filled expanse of sky. Having cut off his ear six months earlier, most likely during an epileptic seizure, the artist despaired of recovering from the mental and physical illnesses that plagued him. He wrote to his brother Theo, “If I throw myself fully into my work again, very good, but I shall always be cracked.” Van Gogh occupied two rooms, one of which he turned into a studio. The building, grounds, and views from his rooms (which inspired his best-known painting, Starry Night) were frequent subjects during his year in residence, making the final year of the artist’s life also one of his most productive. 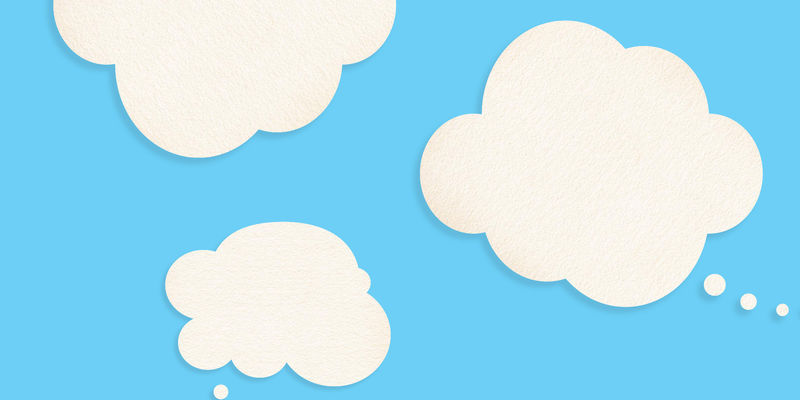