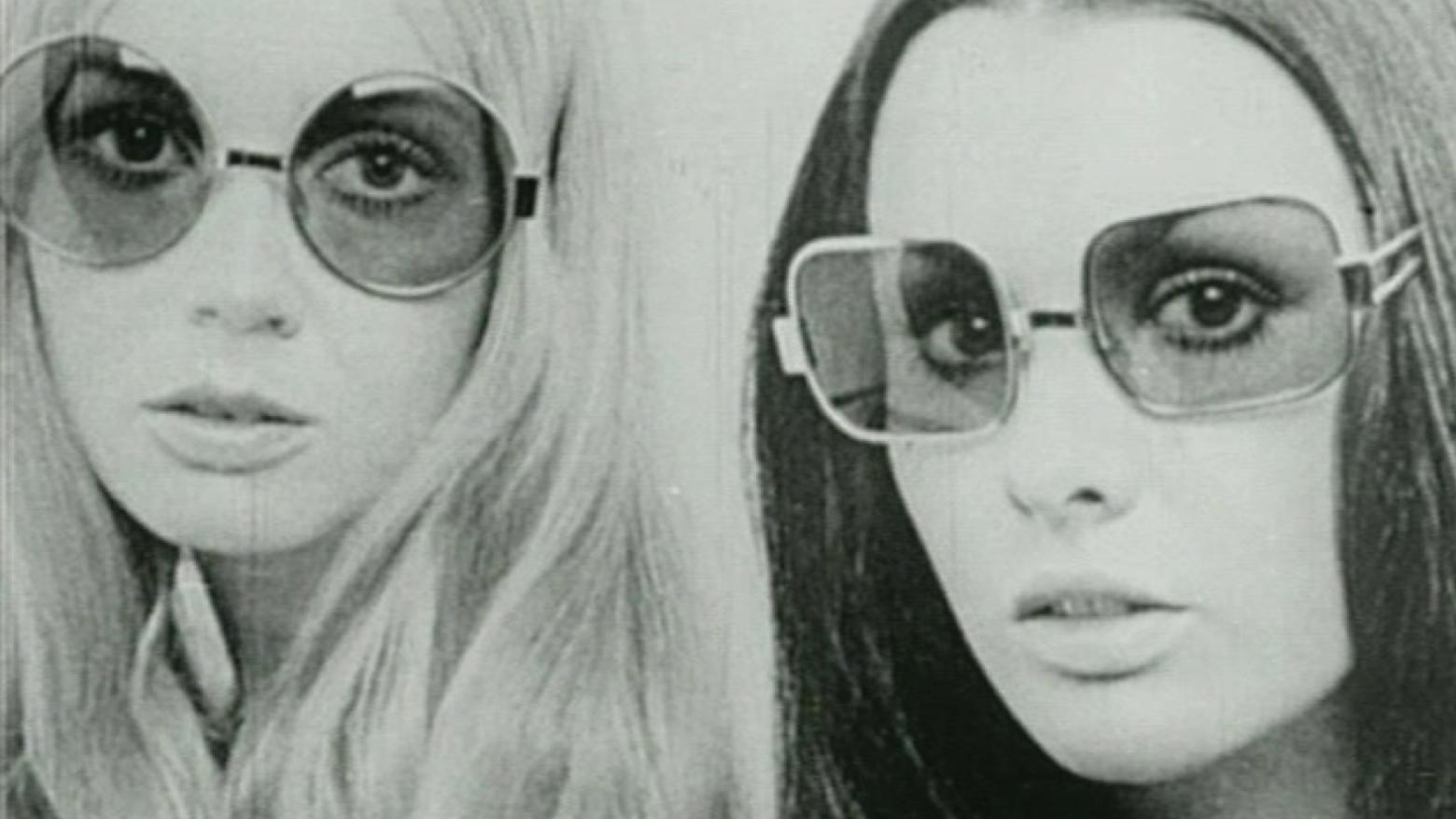 Growing Up Female / 9to5: The Story of a Movement

Considered controversial and exhilarating upon its release, Growing Up Female examines female socialization through a personal look into the lives of six women, ages four to 35, and the forces that shape them—teachers, counselors, advertisements, music, and the institution of marriage. Widely used by consciousness-raising groups to help explain feminism to a skeptical society, the documentary offers us a chance to see how much has changed as well as how much remains the same. (1971, dir. Julia Reichert, Jim Klein, DCP, black and white, 52 min.)

9to5: The Story of a Movement

Many have heard the song “Nine to Five” by the great Dolly Parton, or seen the 1980s blockbuster of the same name starring Parton, Lily Tomlin, and Jane Fonda. Yet few realize that these two iconic works of popular culture grew out of a social movement that spanned over 25 years and sought to have a profound impact on women and the American workforce as a whole. This illuminating documentary tells this little-known story, starting with a group of female office workers in Boston in the early 1970s who decided that they had suffered in silence long enough, then created an organization to force changes in their workplaces. Largely forgotten today, the movement addressed still-relevant issues such as sexual harassment, pay equity, the glass ceiling, and the need for employer-supported family and medical leave. (2019, dir. Julia Reichert, Steven Bognar, DCP, color, 85 min.) 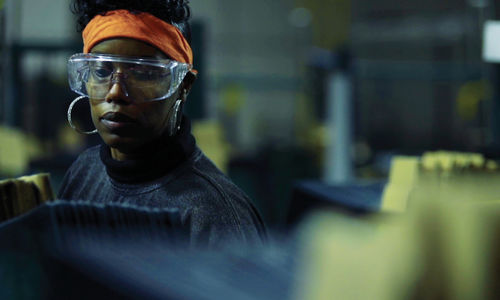 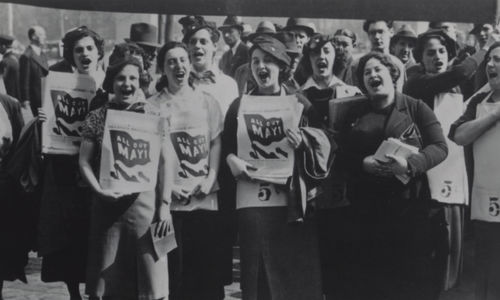 A Lion in the House 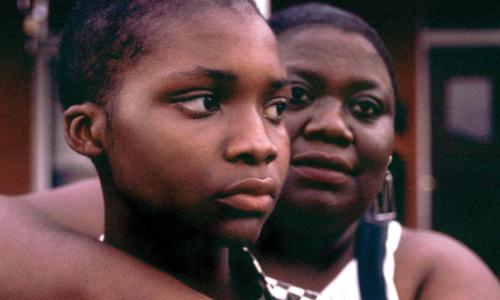 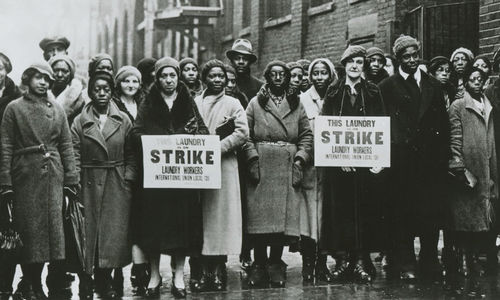