Many of Hollywood’s postwar films that were shot in Germany examined how the United States should deal with its wartime enemies. Anatole Litvak, a Ukrainian-born Jewish director who had worked in Germany prior to coming to Hollywood, addresses this concern with the story of a German prisoner of war who is recruited by American forces to carry out a spy mission behind enemy lines. Realistically shot on location among Germany’s ruins by Franz Planer, another Jewish exile of the German movie industry, the film is a tense morality tale of courage and dissent. (1952, dir. Anatole Litvak, 35mm, black and white, 120 min.)

In one of the first Hollywood productions to shoot in Germany after the war, a trans-European express train becomes a microcosm for the politics of war-ravaged Europe as an unlikely group of allies come together to protect the life of a respected peacemaker. Director Jacques Tourneur demonstrates his knack for intrigue while cinematographer Lucien Ballard renders real locations in Paris, Frankfurt, and Berlin with noir atmospherics. The film is a striking document of war’s devastation and an allegory of postwar cooperation. (1948, dir. Jacques Tourneur. 35mm, black and white, 86 min.) 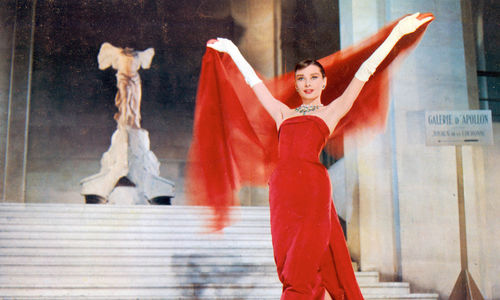 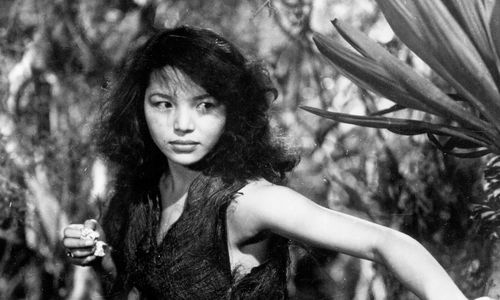 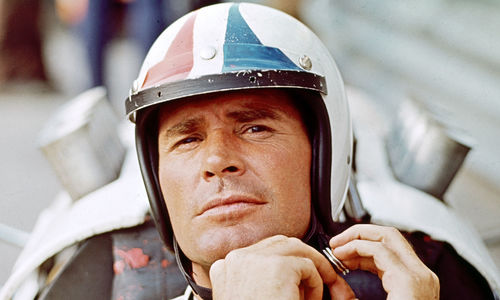 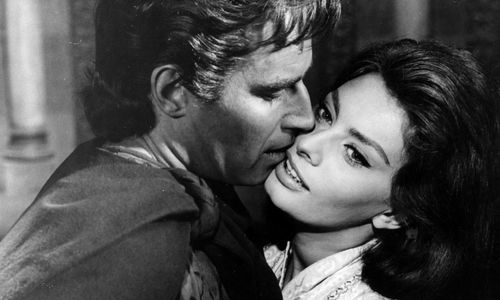 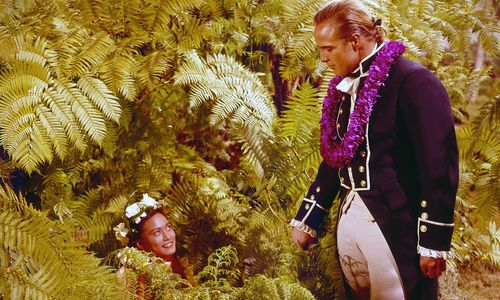 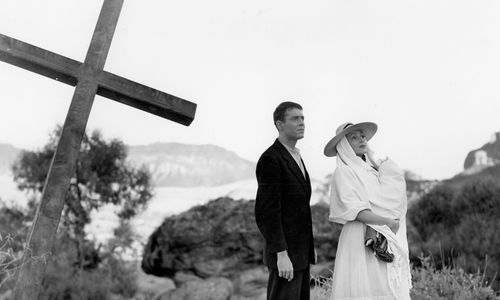