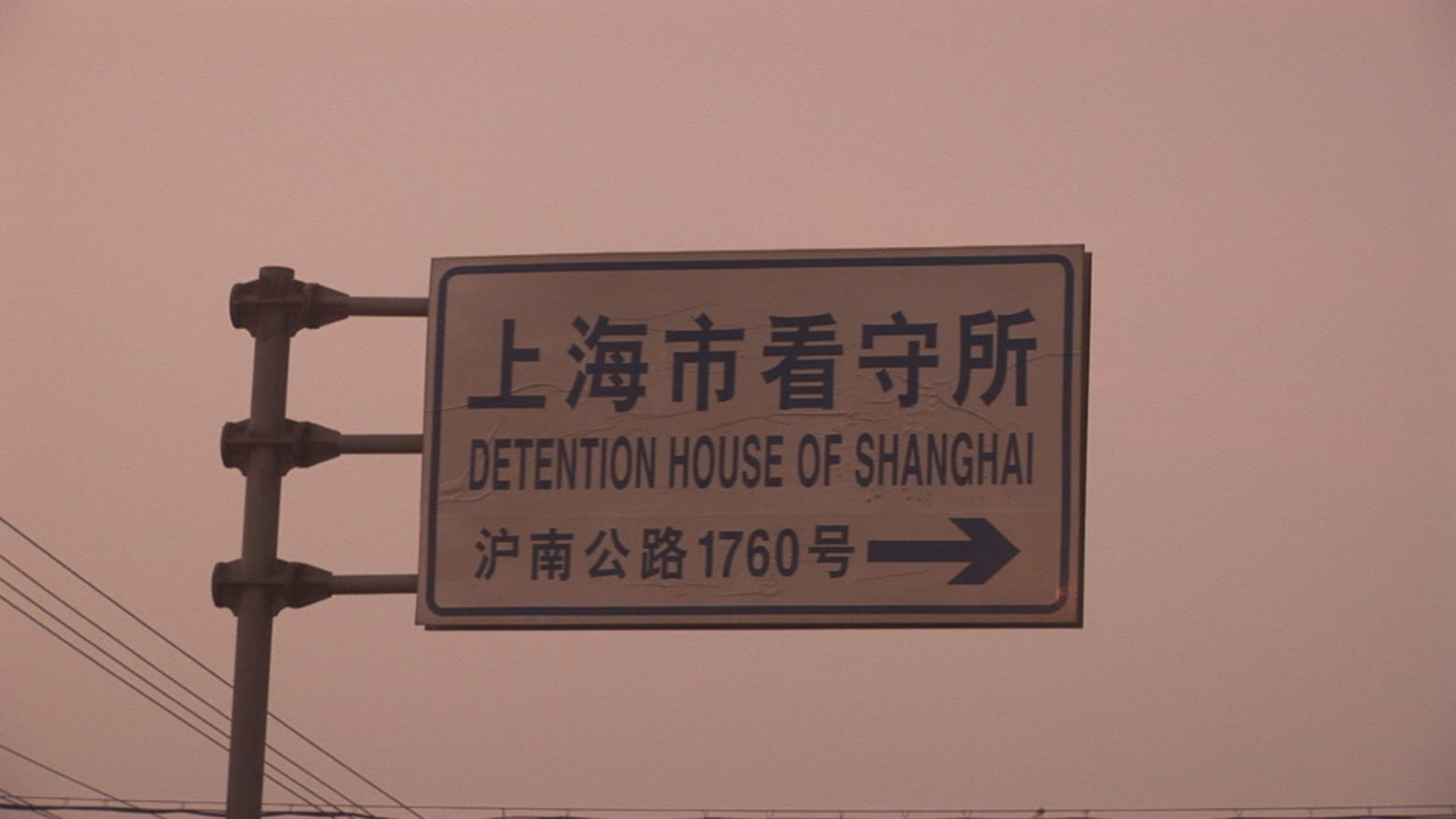 One Recluse by Ai Weiwei

In June 2008, Yang Jia carried a knife, a hammer, a gas mask, pepper spray, gloves and Molotov cocktails to the Zhabei Public Security Branch Bureau and killed six police officers, injuring another police officer and a guard. He was arrested on the scene, and was subsequently charged with intentional homicide. In the following six months, while Yang Jia was detained and trials were held, his mother mysteriously disappeared. One Recluse is a documentary that traces the reasons and motivations behind the tragedy and investigates a trial process filled with shady cover-ups and questionable decisions. The film provides a glimpse into the realities of a government-controlled judicial system and its impact on the citizens’ lives. (Dir. Ai Weiwei. Run Time 120 min.)

A discussion with Kuiyi Shen, Director, Chinese Studies Program and Professor, Department of Visual Arts, University of California, San Diego and Danielle Shang, writer and critic, will follow the screening. 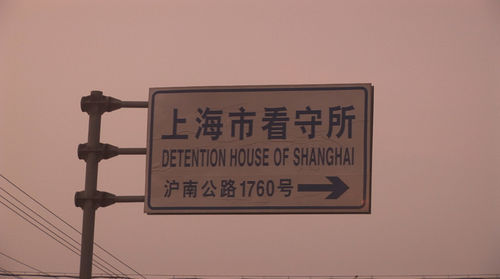 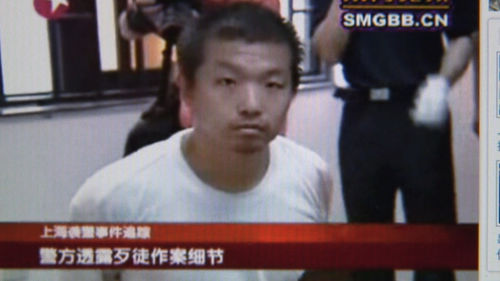 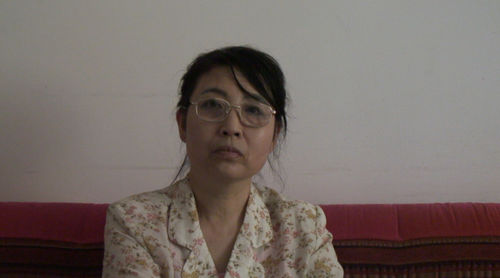 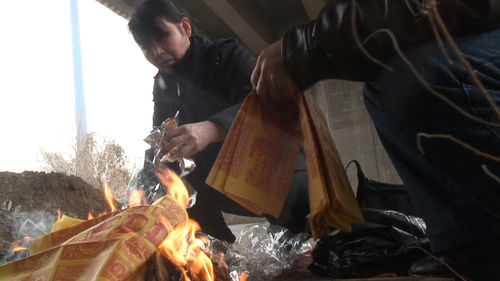 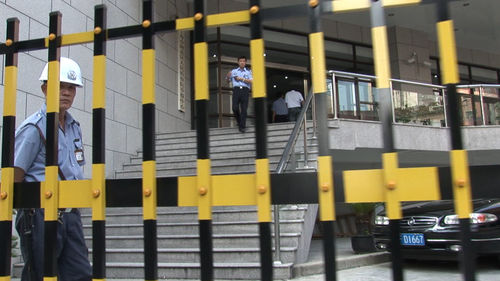 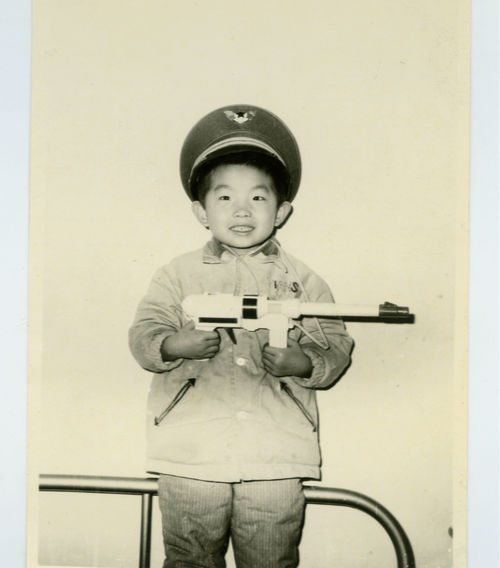