David Bezmozgis’s first book, Natasha and Other Stories, was a 2004 New York Times Notable Book. He was a Guggenheim Fellow in 2005, and was also named one of the New Yorker’s “20 Under 40.” His new book is The Free World. Deb Olin Unferth is the author of the story collection Minor Robberies and the novel Vacation, a New York Times Book Review Critics’ Choice. She was a Harper’s Bazaar “Editors’ Choice: Name to Know in 2011." 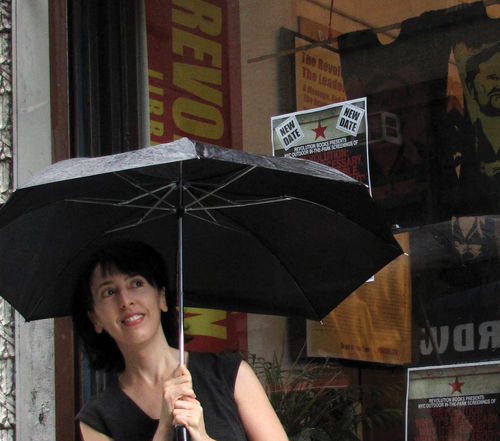 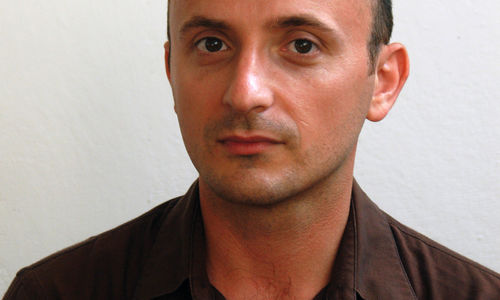