British writer Christopher Isherwood arrived in Los Angeles after a long slow bus ride from New York, where he had emigrated with his friend W.H. Auden. After unforgettably chronicling the underworld of interwar Berlin, Isherwood settled into L.A. with its circle of European émigrés, writers, painters, and spiritual seekers—Aldous Huxley, Truman Capote, David Hockney, and Don Bachardy, who would become Isherwood’s longtime partner after a chance meeting on Valentine’s Day on the beach. Isherwood wrote for Hollywood—and unlike so many novelists, enjoyed it—translated Hindu scripture, hung out at Musso and Frank’s, and captured L.A. in some of his most acclaimed works, A Single Man and Prater Violet. To celebrate the release of Christopher Isherwood’s The Sixties: Diaries:1960-1969, Zócalo hosts a panel that includes Bachardy, Isherwood Foundation executive director James White, and Huntington Library curator of manuscripts Sara S. Hodson to consider the life, work, and legacy of Christopher Isherwood in Los Angeles. 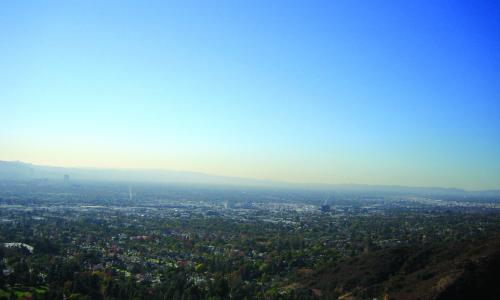 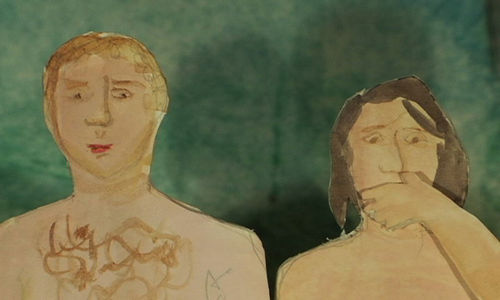