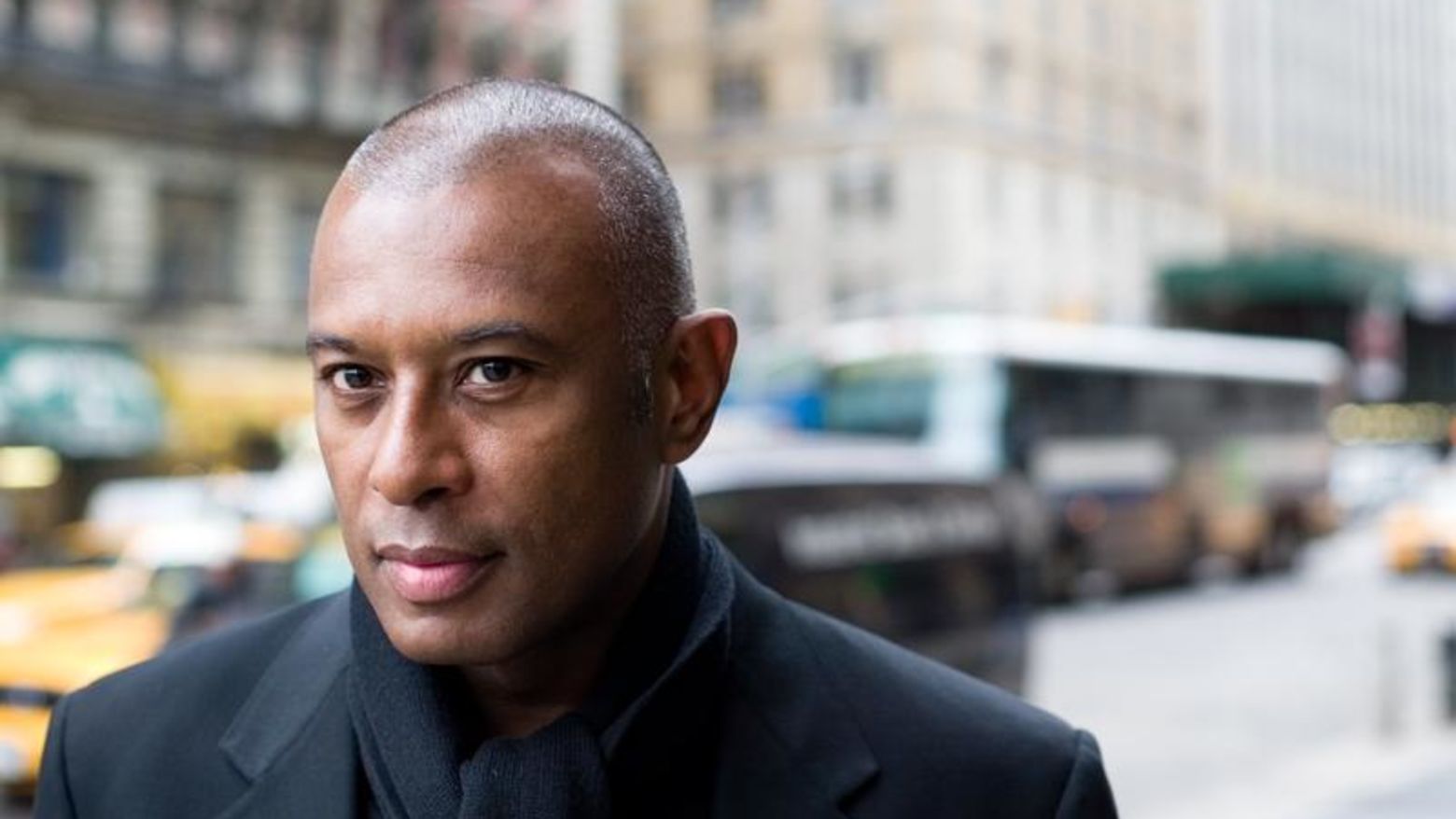 Caryl Phillips was born in St. Kitts, West Indies, and raised in England. His novel Dancing in the Dark won the 2006 PEN/ Beyond Margins Award, and an earlier novel, A Distant Shore, won the 2004 Commonwealth Writers’ Prize. His other awards include the Martin Luther King Memorial Prize, a Guggenheim Fellowship, and the James Tait Black Memorial Prize. His most recent book is In the Falling Snow. He is a fellow of the Royal Society of Literature and currently lives in New York. 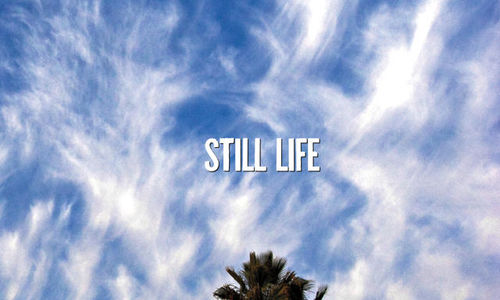