The Heavy—Fresh off touring with Sharon Jones & the Dap-Kings, this aptly named U.K. quartet trades in a fiery stew of soul, funk, reggae and blues—taking, as singer Kelvin Swaby says, “everything America has thrown at us … and giving it a British twist.” If you’ve heard the Heavy’s single “How You Like Me Now?” you’ve felt the intensity.

Fitz & the Tantrums—Motown’s golden age springs to life with vital, new energy in the music of the sharp-dressed Los Angeles sextet. They’re proof positive that fun, funky blue-eyed soul will never go out of style. 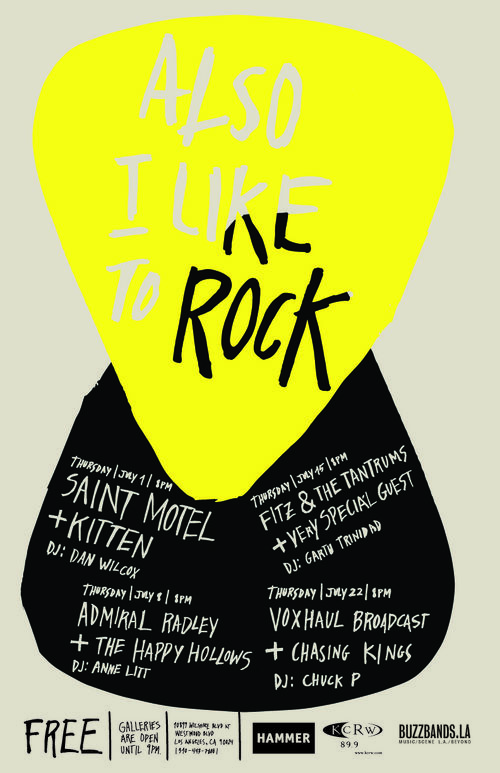