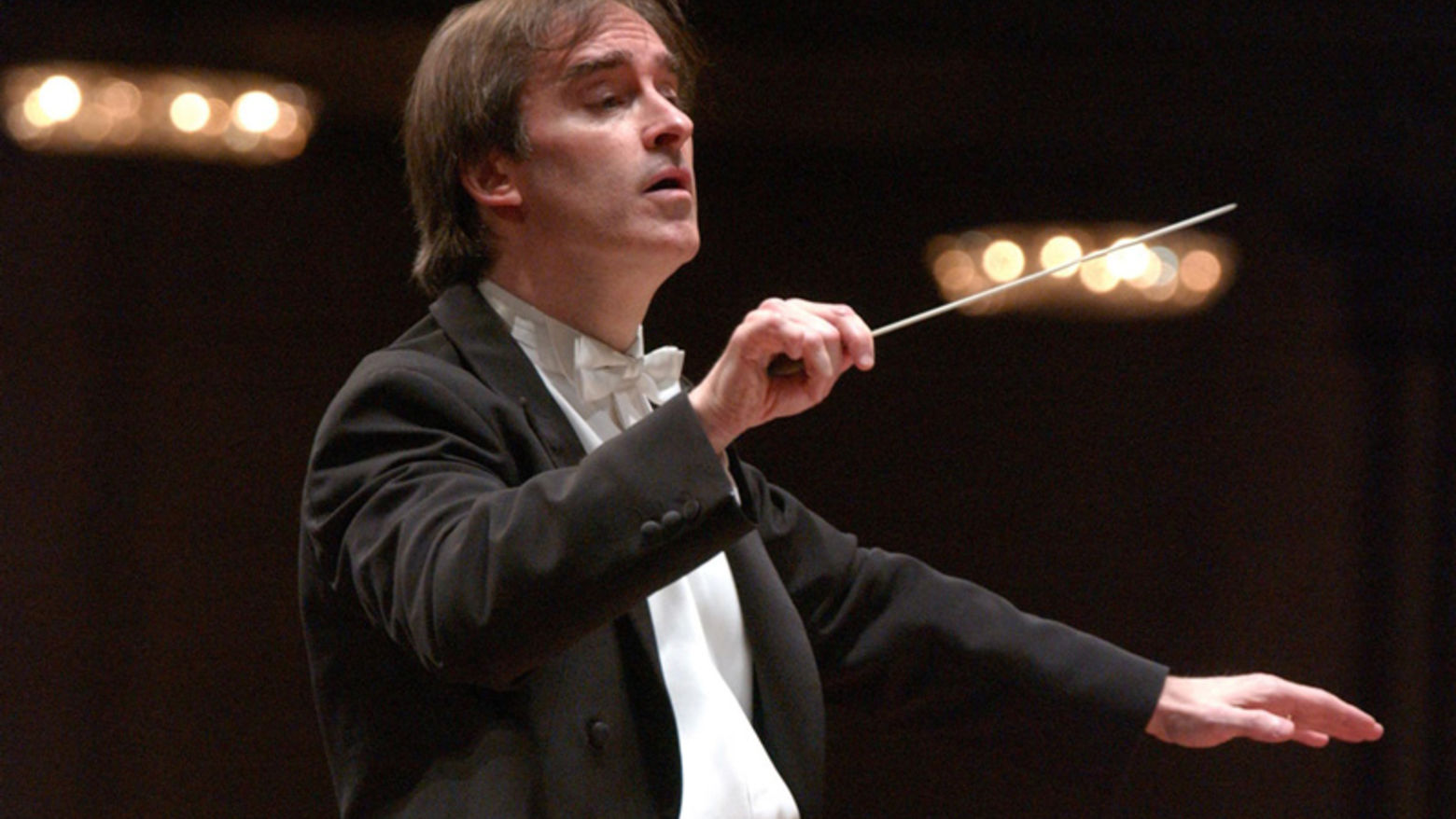 James Conlon is the Richard Seaver Music Director of LA Opera and a Grammy-Award-winning conductor. Conlon has appeared as guest conductor with virtually every major North American and European orchestra and has been a frequent guest conductor at the Metropolitan Opera for more than 30 years.

Ring Festival LA is a citywide series of special exhibitions, performances, symposia, and events centered on LA Opera’s upcoming presentation of Richard Wagner’s Ring cycle, the first time that the epic masterwork will be presented in its entirety in Los Angeles.