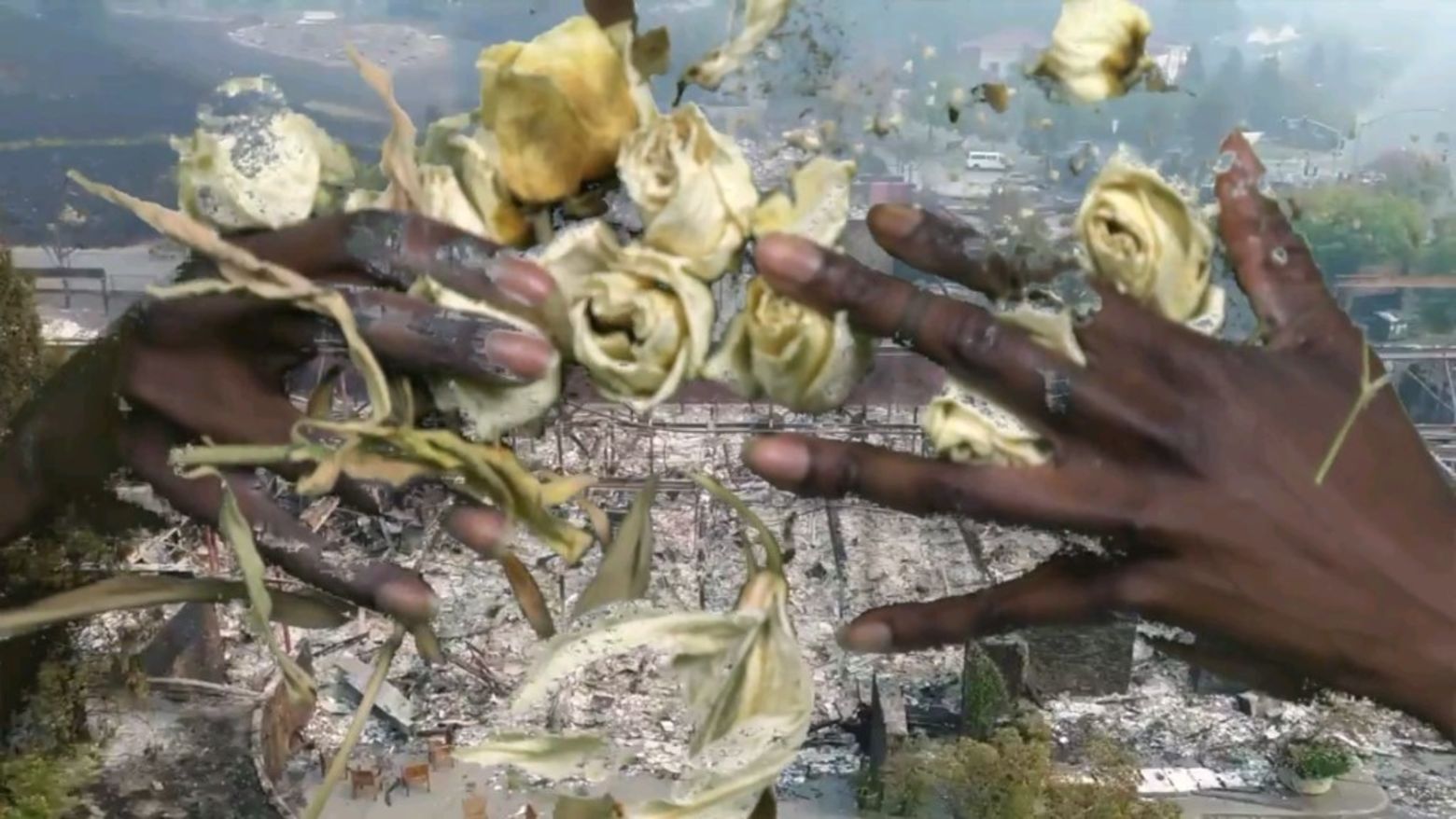 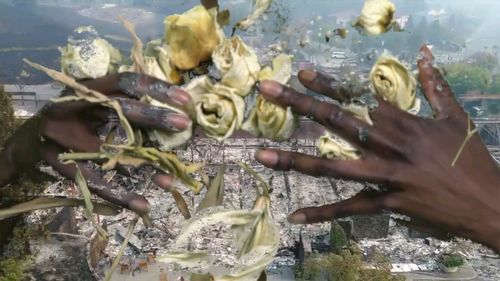 Kandis Williams was born in 1985 in Baltimore. She studied at the Cooper Union School of Art. Her practice spans collage, performance, writing, publishing, and curating, and it often explores and deconstructs critical theory around race, nationalism, authority, and eroticism. In 2016 she cofounded Cassandra, a publishing project that she runs with the artists Taylor Doran and Jordan Nassar, which produces lo-fi activist and academic texts, flyers, posters, pamphlets, and Williams’s Readers series. Her ongoing collage practice seems to function as a catalyst and container for work in other mediums, such as choreography, performance, and pedagogy. The collages are built in a very dense manner, both in structure—through repetitive forms—and in content—through intense and highly libidinal images. Williams describes the imagery she produces as a disintegration of photographic value into layered schematics. Her performance practice has explored the way socioeconomic and cultural descriptors are embodied in coded social choreographies. Williams’s choreography pulls out ethical paradoxes produced by affects elicited from moving bodies by structural and systemic violence. Within her performance practice, slices of texts become collages that make up the scripts for the performers. With this process Williams proposes what she calls experimental pedagogy, a “consumption of academic texts that has a non-discursive output, an affective output that mythifies—weaving what kinds of knowledge are immediately relatable to an individual with the creation of a paradigm of thought.” She is currently a visiting faculty member at California Institute of the Arts.