Harmony Holiday is a writer, dancer, and experimental filmmaker whose work surveys ancestry, death and rebirth, and celebrity. At the core of her practice is a pursuit of visual and literary vocabularies that might best express the melancholic hope endemic to Black American social life. As Holiday navigates the depths of Black remembrance and loss, she sets her sights on the relationship between “the new” and “the archival.” She treats both entities as collectively improvising ensembles in which prose and poetry sit by turns comfortable and chaotic, next to images cribbed from Black artistic and private life.

Holiday’s God’s Suicide is a one-man play turned-film that takes Black male vulnerability as its central subject. Adapted from an essay by the artist, this deeply personal work examines the interplay between creative forces and decimating ones in societies infected with the myth of white supremacy. Drawing on archival research and personal history, God’s Suicide focuses on two figures: the author James Baldwin and the artist’s father, the soul musician Jimmy Holiday. As she explains, “Two Jimmys I love and who teach me their startling immortality daily deserve the space to discuss their demons as much as their gifts.” The film focuses on James Baldwin’s rarely acknowledged five suicide attempts. In it, an actor performs as Jimmy Baldwin while interacting with Jimmy himself, who is included through archival footage selected and edited by the artist.

In Made in L.A. 2020: a version, the artist’s work is present in two institutions, across Los Angeles. See Harmony Holiday's work on view at The Huntington.

Download the program (PDF, 10 pp., 363KB)
Includes an essay by Harmony Holiday, and an excerpt from her play God's Suicide. 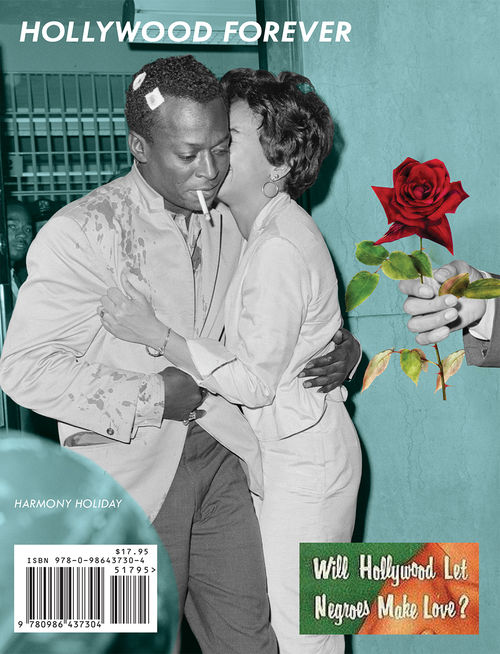 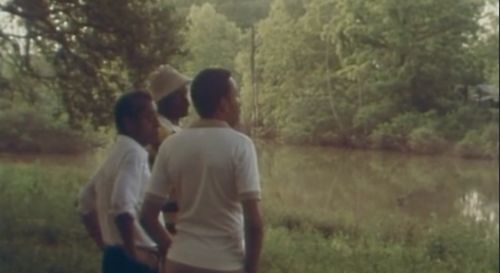 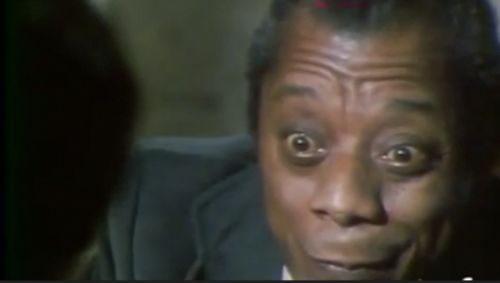 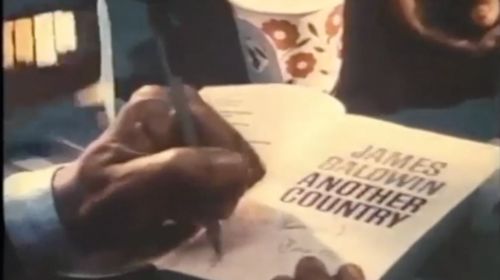 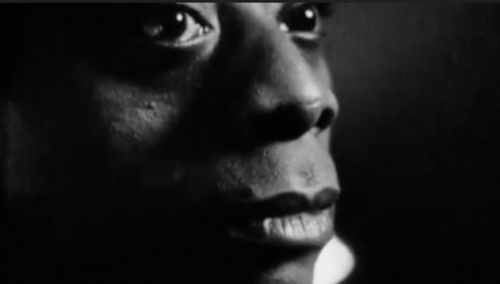 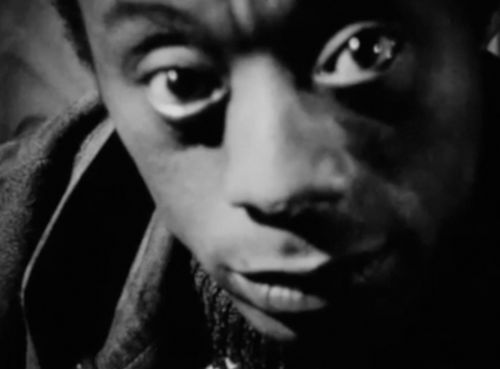 Harmony Holiday is a writer, dancer, archivist, and experimental filmmaker. She is the daughter of northern soul singer and songwriter Jimmy Holiday. After her father’s death, her family moved to Los Angeles. She would go on to earn a BA in rhetoric at the University of California, Berkeley, as well as an MFA in writing at Columbia University. Several poetry books followed, including Go Find Your Father / A Famous Blues (2014) and Negro League Baseball (2011), with each collection finding Holiday exploring themes of death, ancestry, artistry, celebrity, and what visual and literary languages might best express and sit with the melancholic hope endemic to Black American social life. As Holiday navigates the depths of Black remembrance alongside sentiments of loss, she sets her sights on “the new” and “the archival,” treating both entities like a collectively improvising ensemble in which prose and poetry sit by turns comfortable and chaotic next to images cribbed from Black artistic and private life. Holiday hones this interdisciplinary t(h)rust in Black cultural production through several ancillary projects, including Afrosonics, an archive of jazz and everyday diaspora poetics, and Mythscience, a publishing imprint that reissues and reprints work from the archive. She also worked on S O S: Poems 1961–2013, the selected poems of Amiri Baraka, transcribing his poetry recorded with jazz. More recently, Holiday has been organizing an interdisciplinary series of programs at the Museum of Contemporary Art, Los Angeles, on the poetics of exile and return. These programs encompass singing, reading, and a mix of newly commissioned work alongside a display of the archive she is building. In 2020 Holiday published a book of poems titled M a à f a and an accompanying collection of essays and memoirs, Love Is War for Miles; she is working on a biography of the jazz singer Abbey Lincoln and a film on Baraka.