Highly regarded as both a leading practitioner of conceptualism and an influential educator at the California Institute of the Arts, Los Angeles-based artist Charles Gaines is celebrated for his photographs, drawings, and works on paper that investigate how rules-based procedures construct order and meaning. Working serially in progressive and densely layered bodies of works, Gaines explores the interplay between objectivity and interpretation, the systematic and the poetic. His groundbreaking work of this period serves as a critical bridge between the first generation conceptualists of the 1960s and 1970s and those artists of later generations exploring the limits of subjectivity and language. Charles Gaines: Gridwork 1974–1989 is the first museum survey of the early work of a career that now spans four decades and includes rare and never-before-seen works, some of which were presumed lost. Charles Gaines (b. 1944) received his MFA from the Rochester Institute of Technology in 1967. Over the course of his career, he has been represented by Leo Castelli Gallery and John Weber Gallery, New York; Margo Leavin Gallery, Los Angeles; Young Hoffman, Chicago; Richard Heller, San Francisco; and Galerie Lavignes-Bastille, Paris. He is currently represented by Susanne Vielmetter Los Angeles Projects and Paula Cooper Gallery, New York. In 2013, he received a John Simon Guggenheim Memorial Foundation Fellowship and presented a critically acclaimed solo exhibition, Notes on Social Justice, at Paula Cooper Gallery, New York. In 2012, Gaines was the subject of a mid-career survey at the Pomona College Museum of Art and the Pitzer College Art Gallery in Claremont, California. His works are in the collections of the Hammer Museum, Los Angeles; Museum of Contemporary Art, Los Angeles; the Museum of Modern Art, New York; the Whitney Museum of American Art, New York; Los Angeles County Museum of Art, Los Angeles, Lentos Museum, Linz, Austria; Galerie der Stadt Esslingen, Esslingen, Germany; and Villa Merkel, Esslingen, Germany. Gaines’s work has been featured in recent major group exhibitions including Blues for Smoke (Museum of Contemporary Art, Los Angeles, 2012) and Now Dig This! Art and Black Los Angeles 1960–1980 (Hammer Museum, Los Angeles, 2011). He has participated in the 2014 Montreal Biennial and the 2007 Venice Biennale, as well as group exhibitions at the Los Angeles County Museum of Art; Museum of Contemporary Art, Los Angeles; Hammer Museum, Los Angeles; Lentos Museum; Deichtorhallen; Kunsthalle Basel; Contemporary Art Museum, Houston; and REDCAT Gallery. Gaines has published several essays on contemporary art, including “Theater of Refusal: Black Art and Mainstream Criticism” (University of California, Irvine, 1993) and “The New Cosmopolitanism” (California State University, Fullerton, 2008). He currently resides in Los Angeles and has been full-time faculty in the School of Art at the California Institute of the Arts since 1989.

The organization of Charles Gaines: Gridwork 1974-1989 is made possible by a grant from The Andy Warhol Foundation for the Visual Arts. The Hammer Museum's presentation is generously supported by Heidi and Erik Murkoff.

Charles Gaines – "The Entire History of Art is Political" 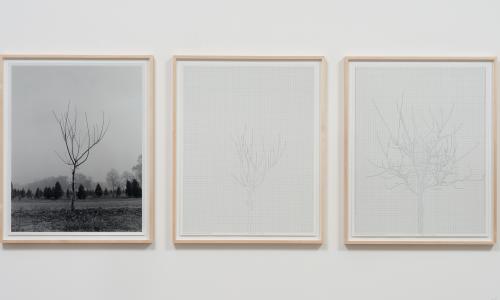 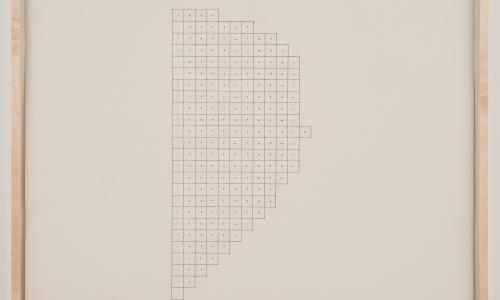 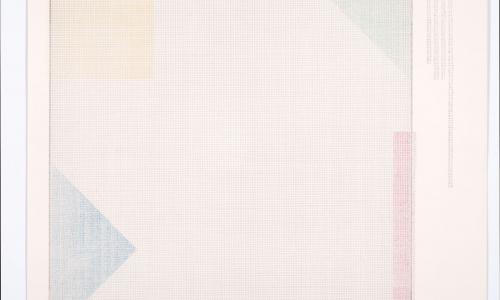 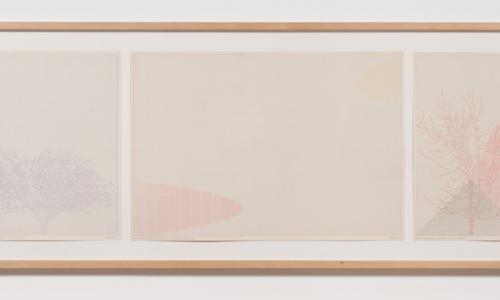 Curator Talk on Charles Gaines, May 2015 A History of Refusal: Black Artists and Conceptualism