A singular figure in American art who experienced significant recognition and painful isolation during his life – and whose fame has waxed and waned since his death − Forrest Bess (1911-77) has recently become the subject of keen new interest. At the 2012 Whitney Biennial, one of the most provocative projects was an exhibition curated by sculptor Robert Gober, titled The Man That Got Away, which illuminated some of the most disturbing aspects of Bess’s art and life.

The first museum retrospective devoted to Bess in more than twenty years, Forrest Bess: Seeing Things Invisible, organized by the Menil Collection, presents 50 of the artist’s visionary paintings dating from 1946 to 1970. This exhibition will also include a contribution by Robert Gober that expands upon his presentation at the Whitney. Works in the exhibition will come from the Menil’s own holdings, private lenders in the United States and Europe, and major institutions including the Museum of Modern Art, the Whitney Museum of American Art, the Museum of Contemporary Art Chicago, and the Museum of Fine Arts, Houston. Seeing Things Invisible is accompanied by a fully illustrated catalogue, including an essay by Clare Elliott and a contribution by Robert Gober. Forrest Bess: Seeing Things Invisible is organized by the Menil Collection, Houston. The organization of this exhibition was realized through the generous support of The John R. Eckel, Jr. Foundation, The Eleanor and Frank Freed Foundation; Ann and Henry Hamman, Bérengère Primat; Michael Zilkha, Peter J. Fluor/K.C. Weiner, Christy and Lou Cushman, and the City of Houston. 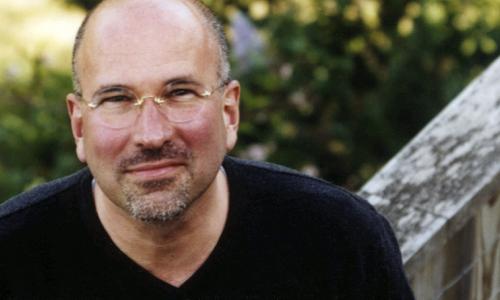 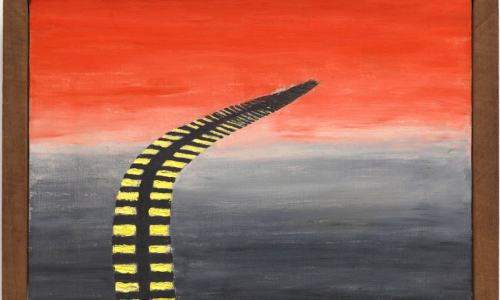 Forrest Bess: Key to the Riddle