From the Han Dynasty (206 BC-220 AD) until today, the Chinese Foo Dog or Foo Lion has stood guard, with mystic powers to protect, in front of temples, imperial palaces, government offices, and homes of wealthy or high ranking members of society. Usually found in pairs, a male and a female, their mouths are wide open, seemingly roaring, and their faces have a devilish look to scare off evil spirits. The male’s right paw is resting on a woven ball that symbolizes the Earth and unity of the Chinese Empire, and the female has a cub beneath her paw, symbolizing nurturing and protecting the inhabitants of the building.

These guardian lions that have protected the structures and peoples of China for centuries are now faced with a new and previously unknown foe; the spirit of an imperialistic international popular consumer culture that is oblivious of the past and uncaring of the future as it seeks to fill every nook and cranny in the emerging society of a new China. These mythic lions have been cast in plastic and cement, shrunk to the size of chihuahuas, replaced by cartoon totems, surrounded by refuse and limousines, and just plain ignored. But they are still here, some still in stone, some in bronze, still guarding and watching, hopefully for centuries to come. Since 2008 I have seen them or their replacements everywhere in all of my travels, cities and countryside, and in all types of compromising conditions. Maybe their patience will hold out and one day ward off the seeming inevitable--a country that looks and acts and wants like any other country in the world. --James Elaine 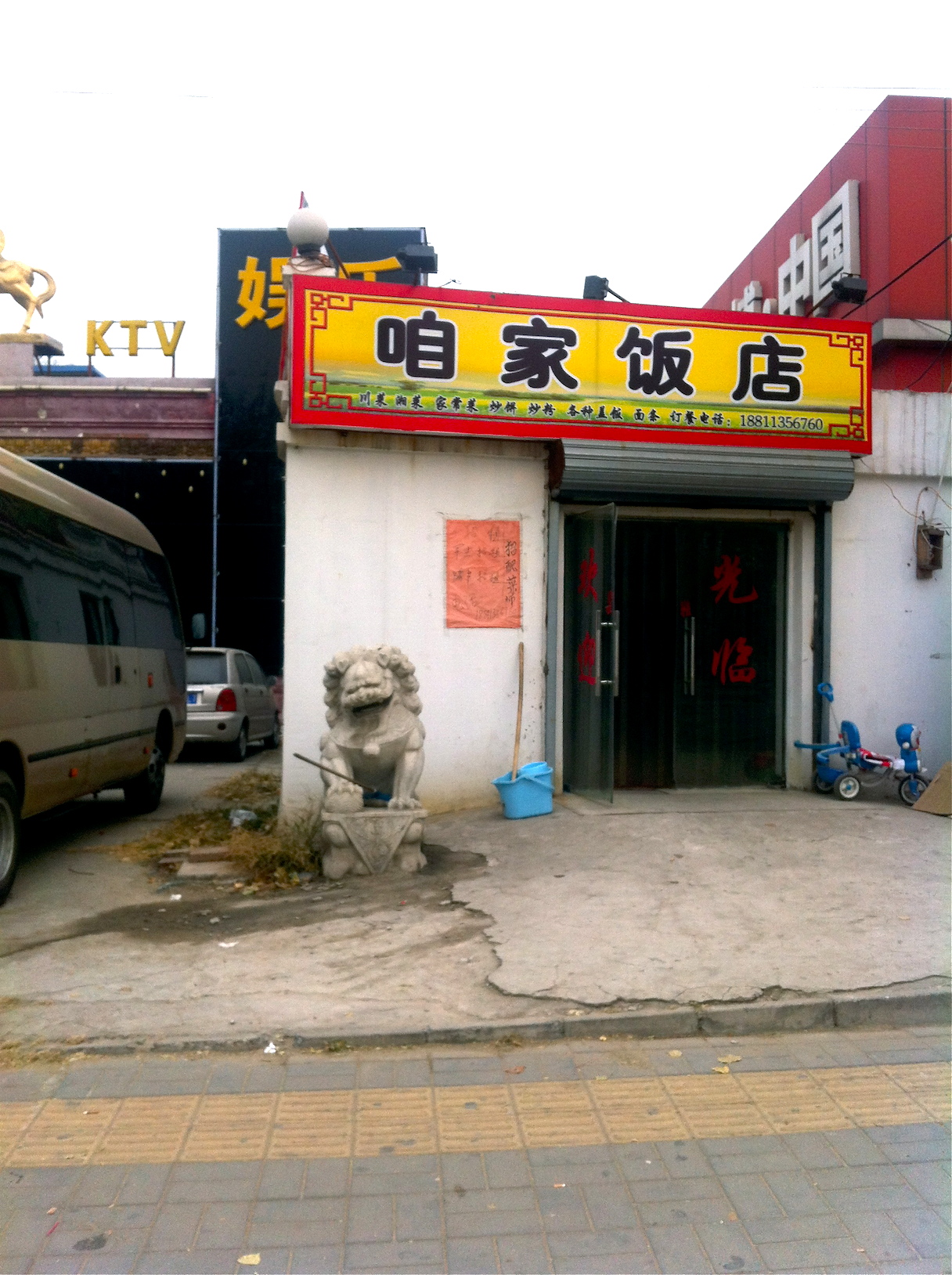 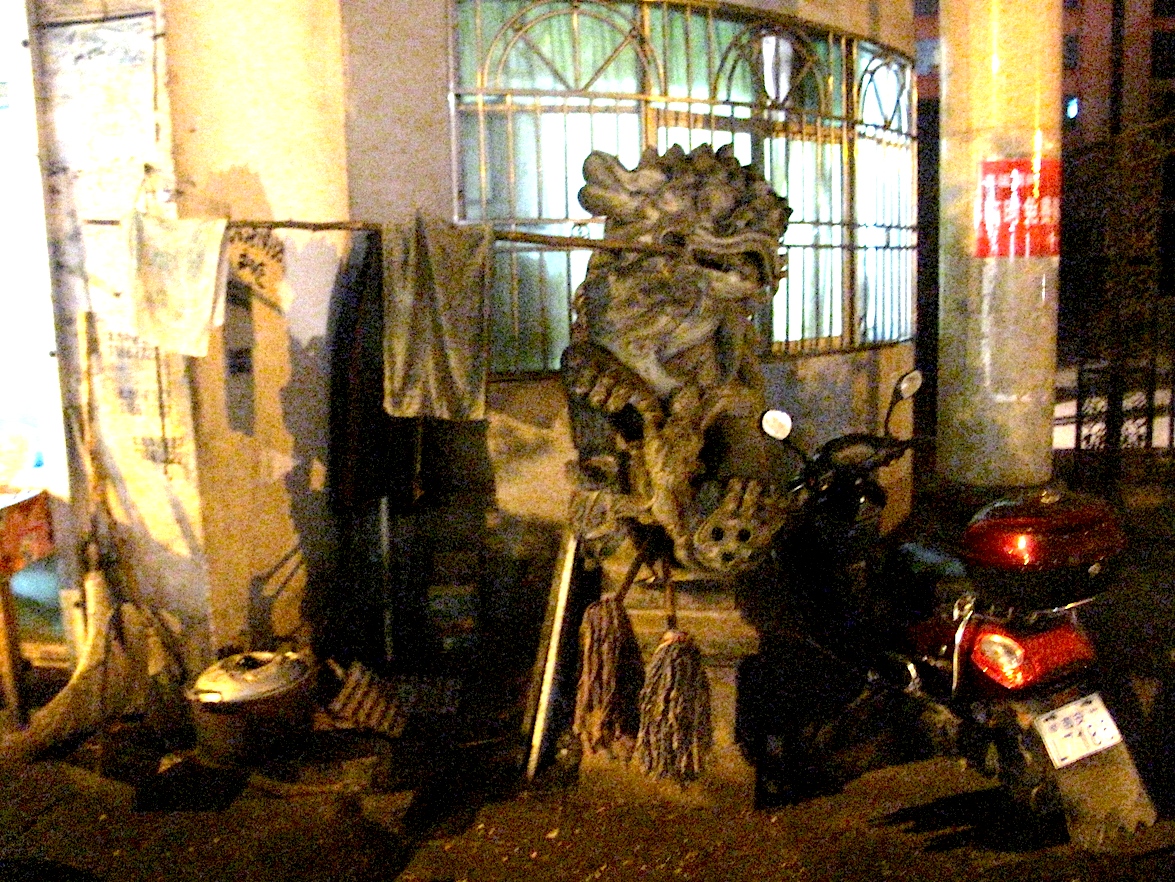 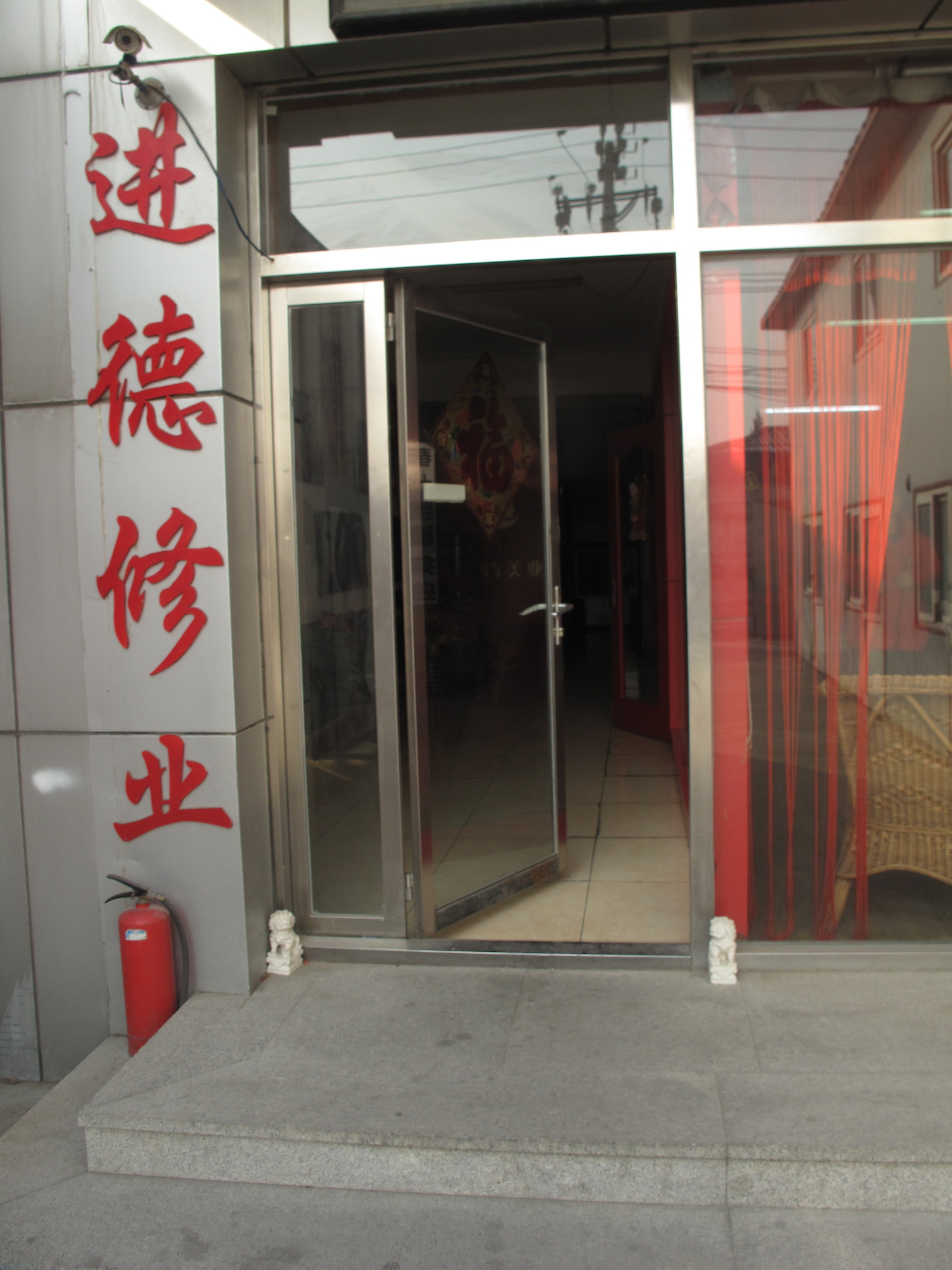 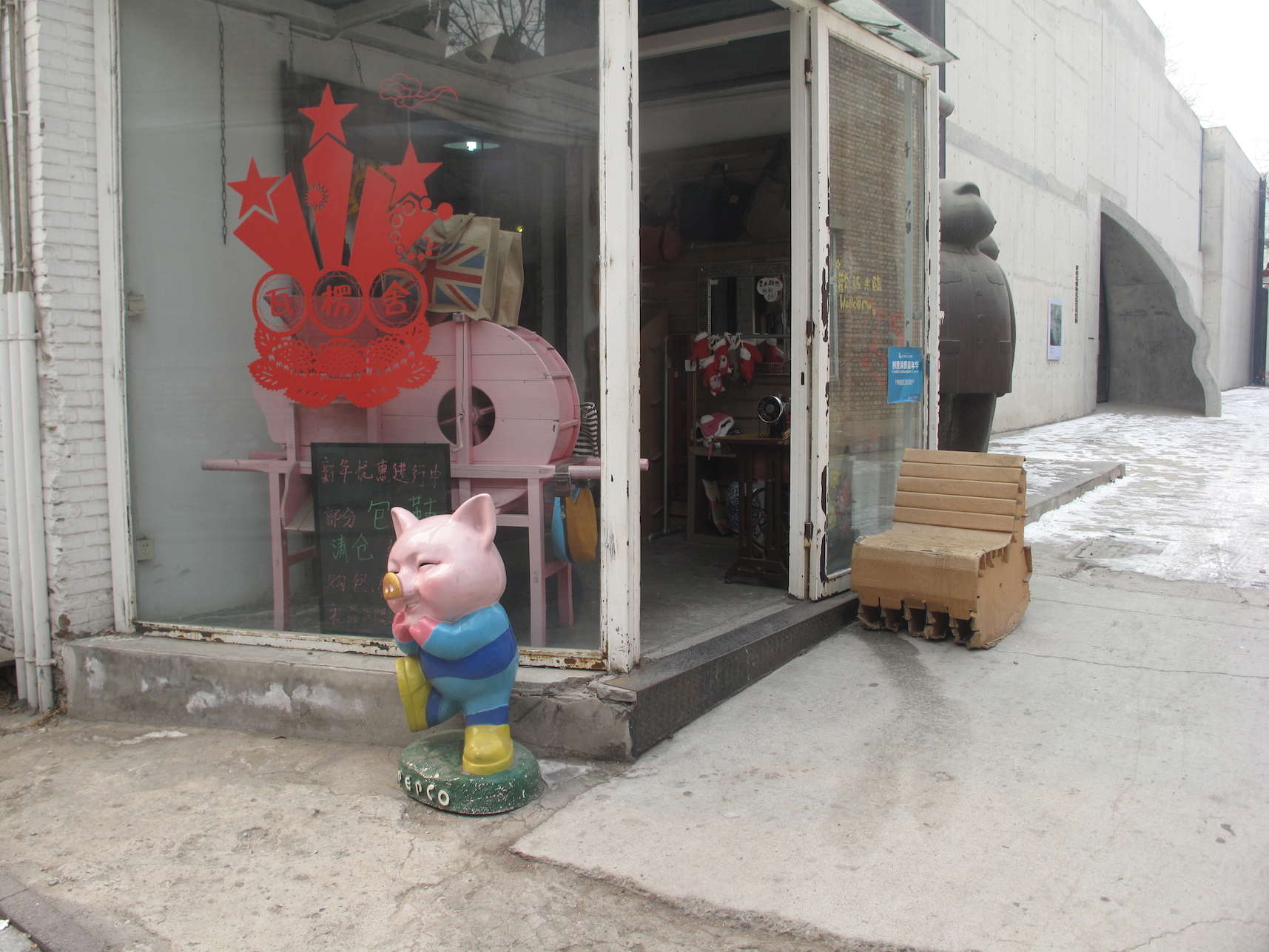 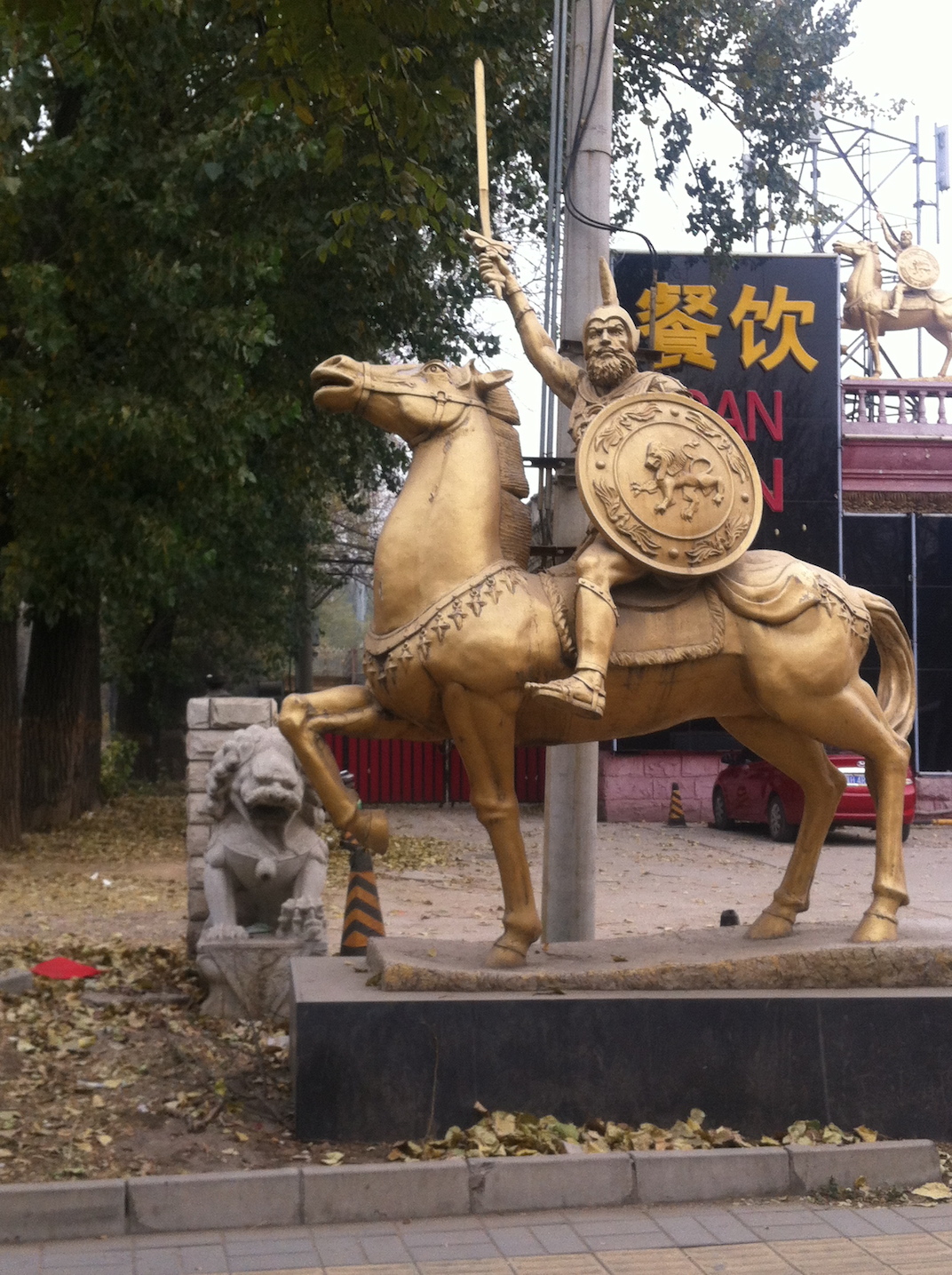 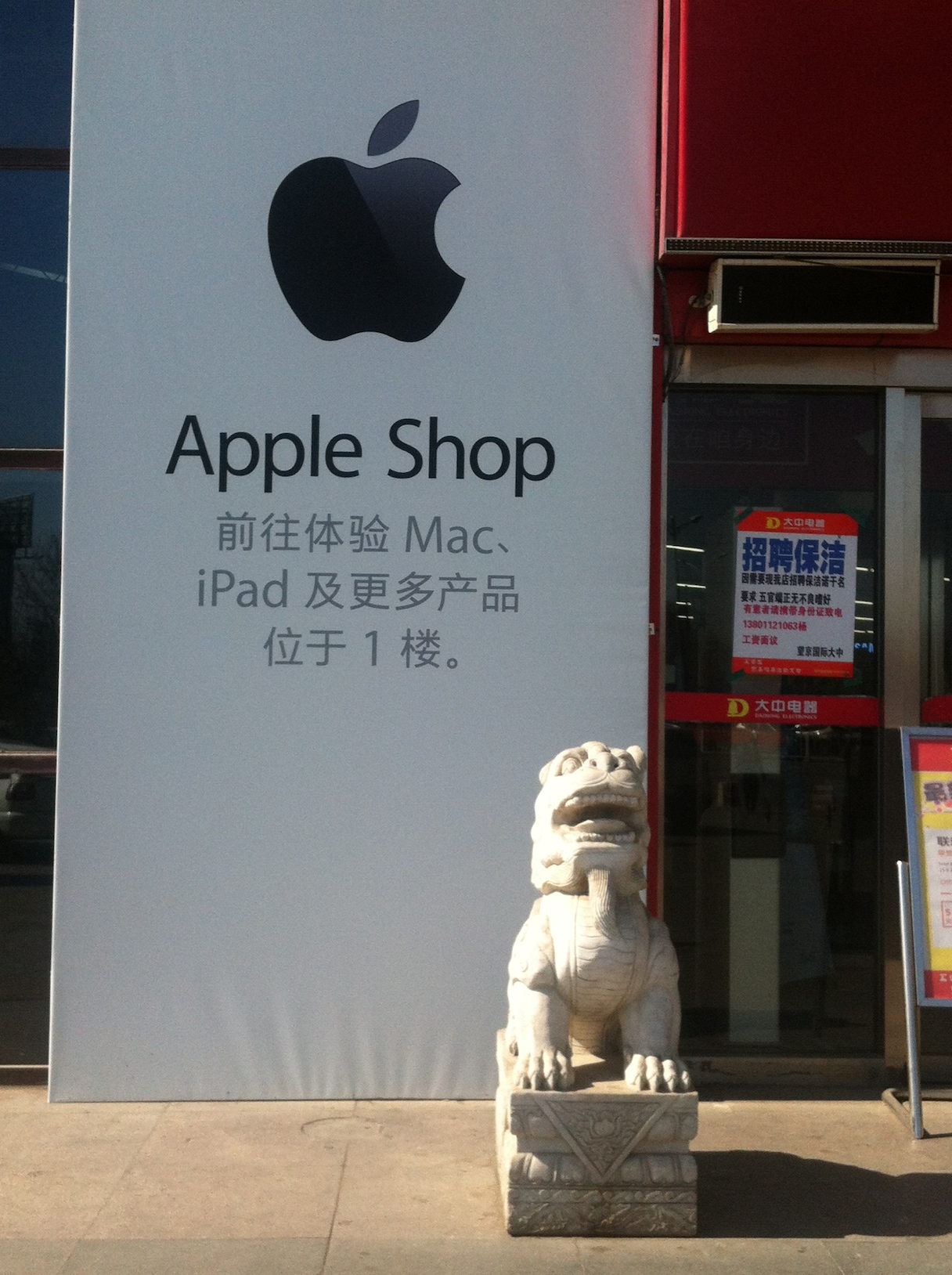 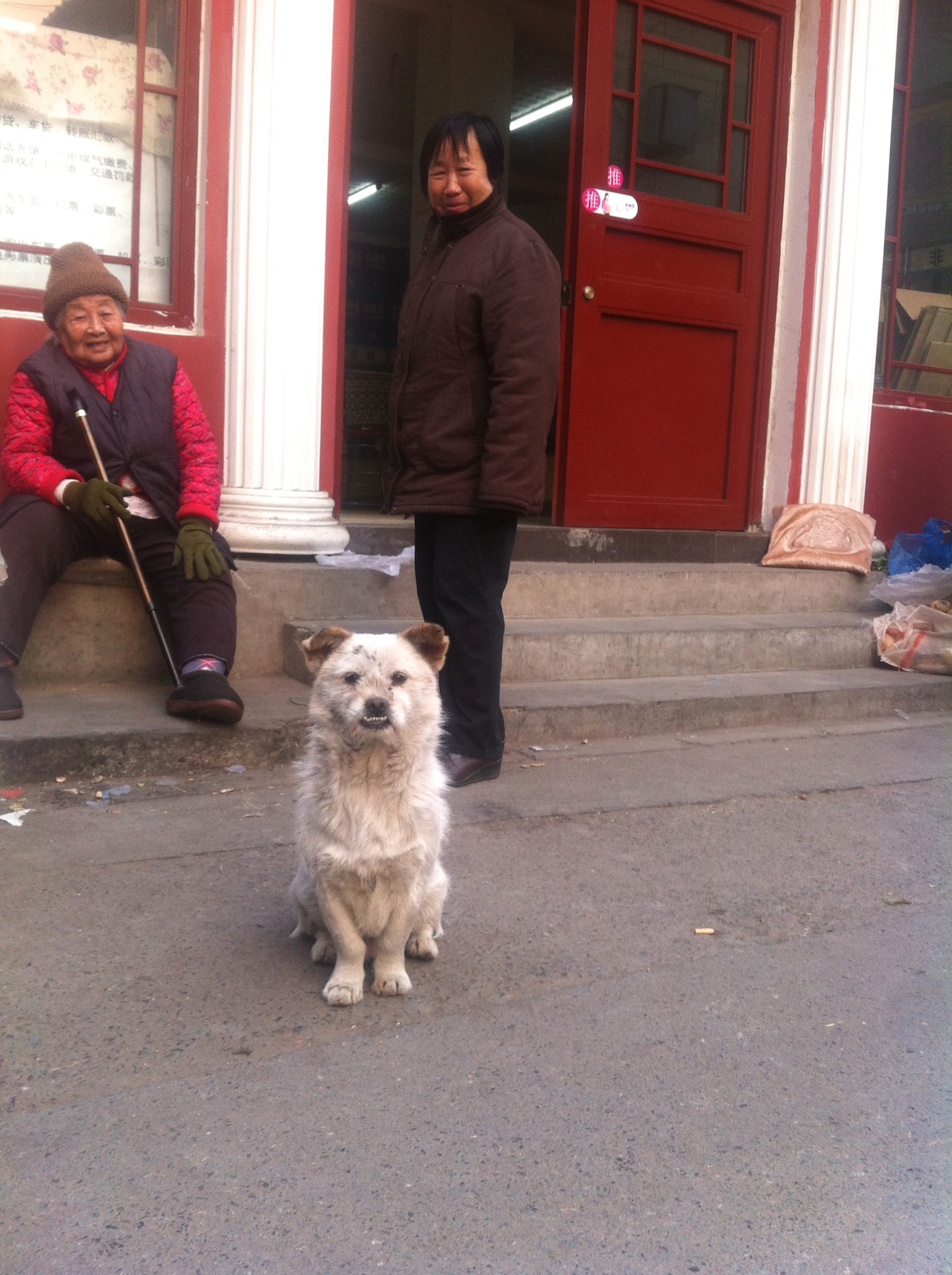