The Secret of Yantai

I am often asked the question, “Why did you move to China?” There are several reasons that in 2008 I moved to Beijing; from the emerging Chinese art world and its potential to influence world culture to a deep fascination and love for China, to a desire to test my professional life in a new and unknown world. Starting over at the bottom of the ‘ladder’ is an eye opening, risky, and personally creative venture, and is reason enough for change. But probably the deepest-rooted influence is that my mother was born in China. Her parents were medical missionaries and worked in and founded hospitals in China (and Korea). I grew up with a love for the country. Sarah, my mother, was born in, at that time it was called, Hwanghsien, about 70 miles from Yantai in Shandong Province. Yantai, or Chefoo, where my mother attended boarding school, sits on a rocky peninsula in northeast China surrounded by the Yellow Sea. I first visited China in 2002 with my entire family. It was while visiting Yantai that I turned to my mom and said, “I feel like this is my home, I don’t want to go back.” Little did I know that 5 years later I would actually move there to live and work. So I guess you could say that it was in my genes. I had not been back to Yantai since 2002 and had always wanted to go again. Recently 3 friends of mine and I all took the train from Beijing to visit Qingdao, Yantai, and Penglai. While on Consular Hill in Yantai, where all of the foreign countries had their consulates, overlooking the Bund and the Yellow Sea, I called my mom on Skype so she could see her city again and the place where my grandfather watched his children and wife sail away to the US because of the war.

I am posting a few photos I made along the way. It rained heavily almost the whole trip so we spent a lot of time in restaurants eating and drinking or walking in the ocean in the rain. --James Elaine 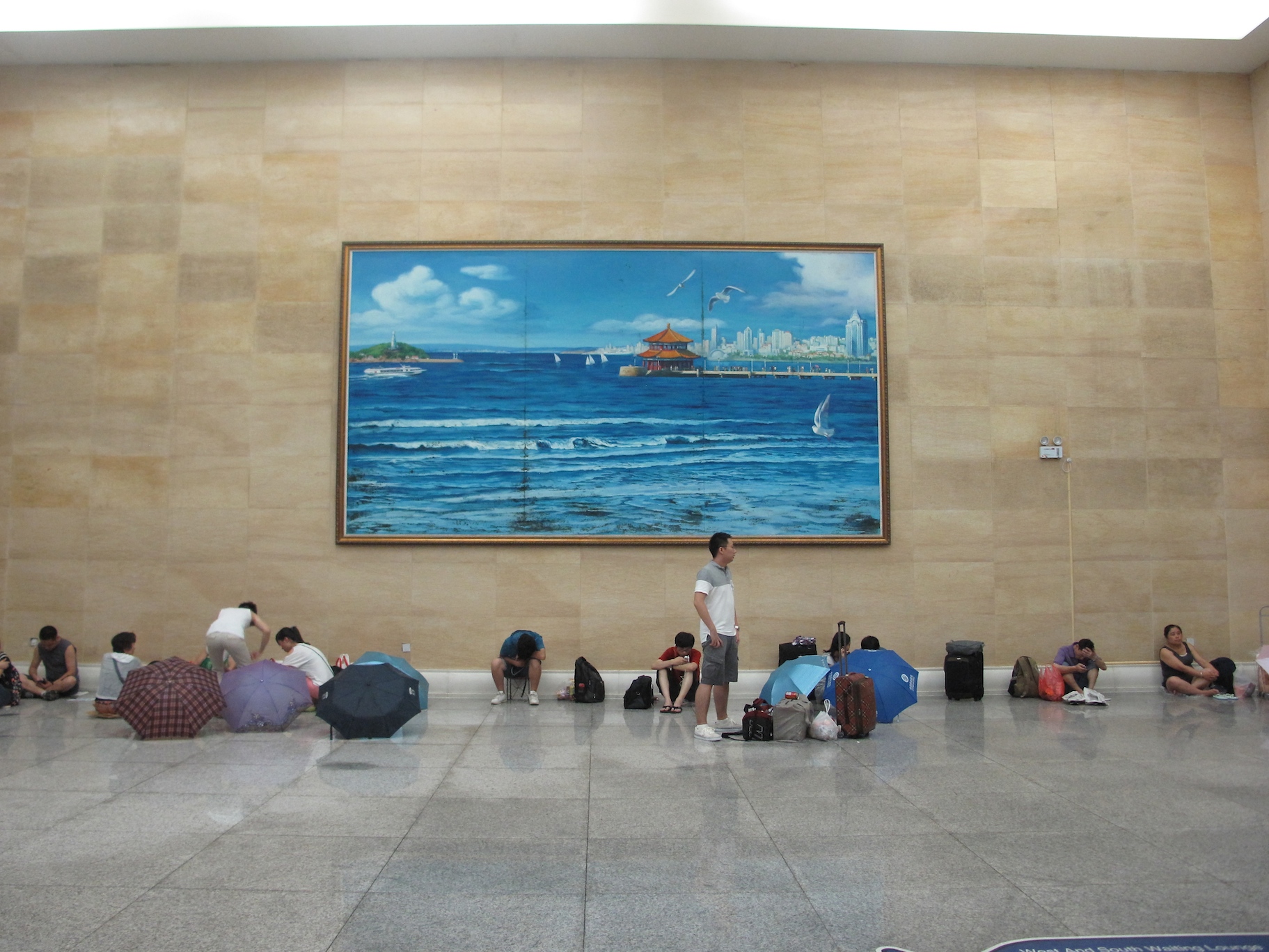 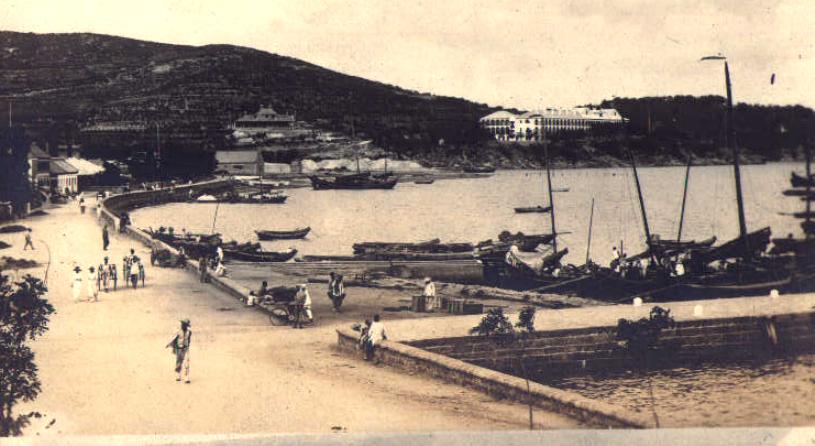 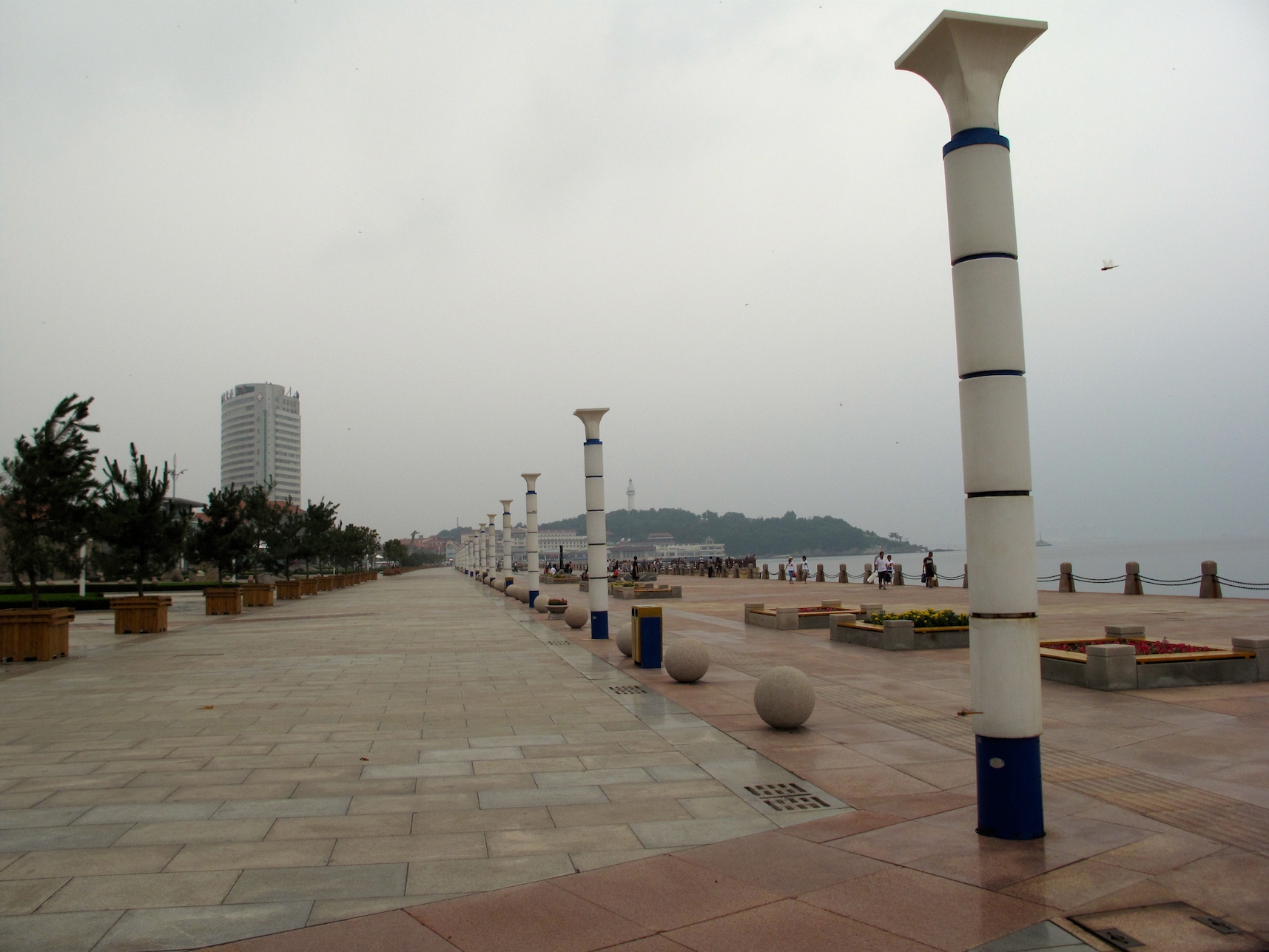 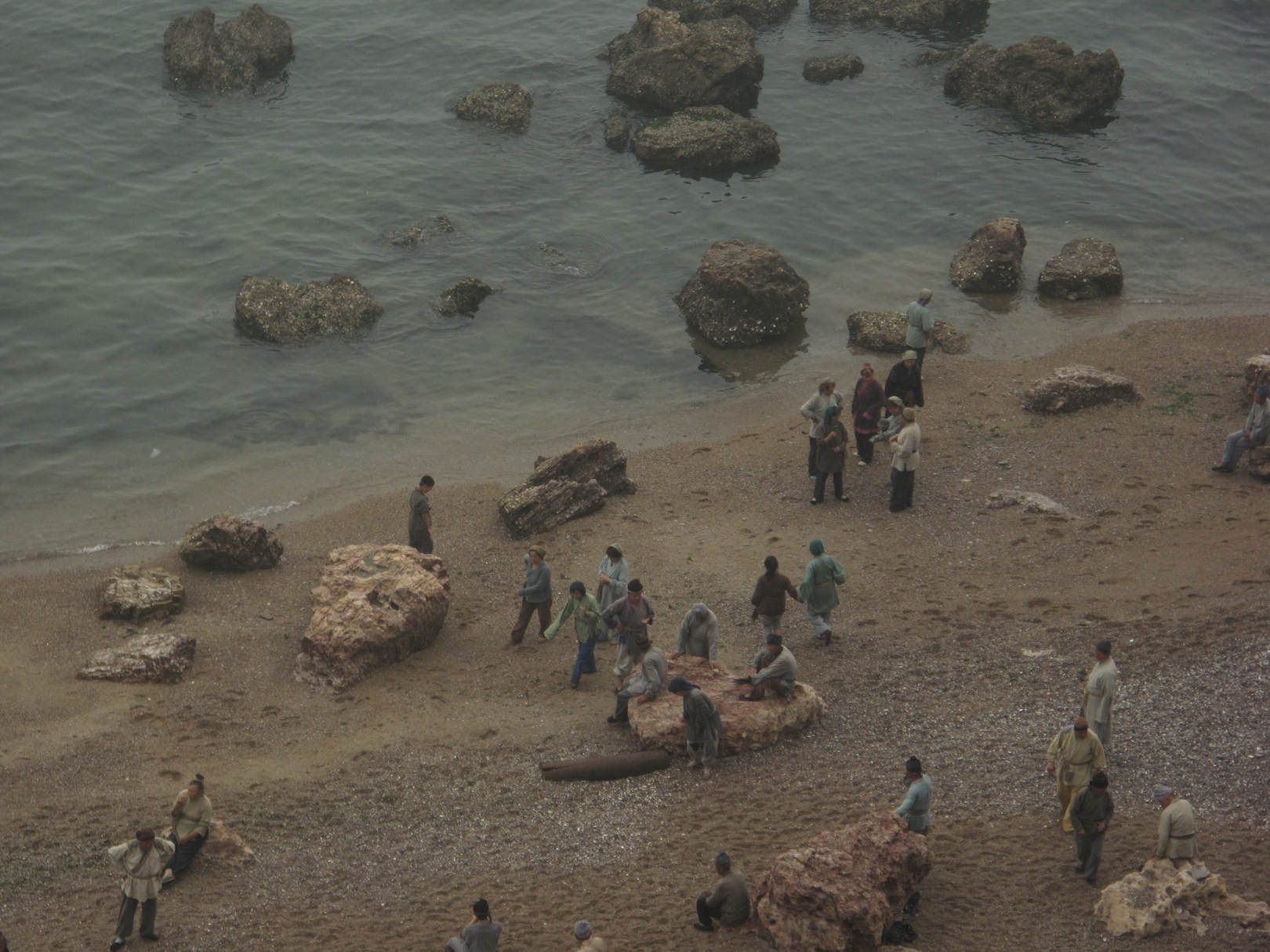 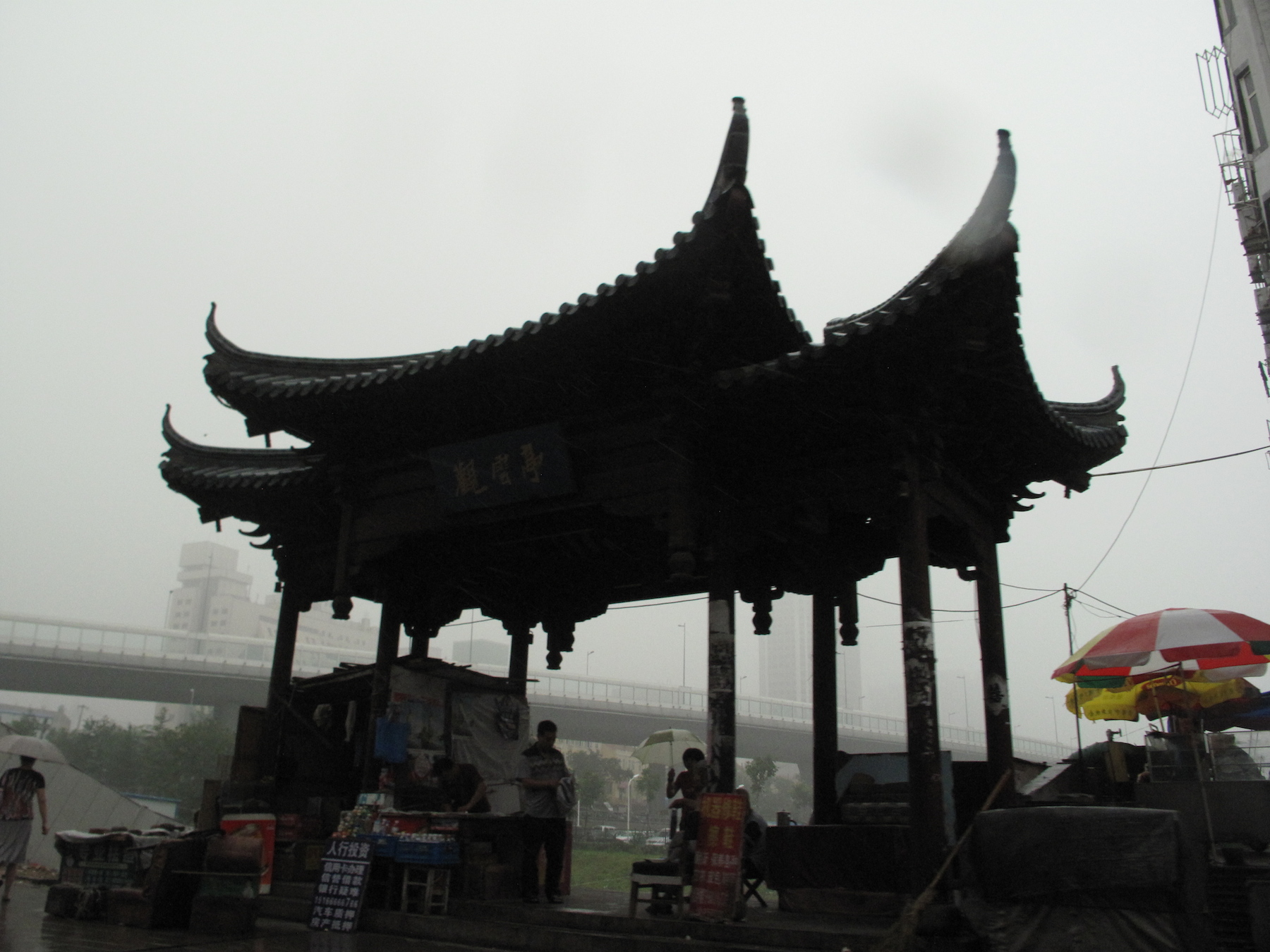 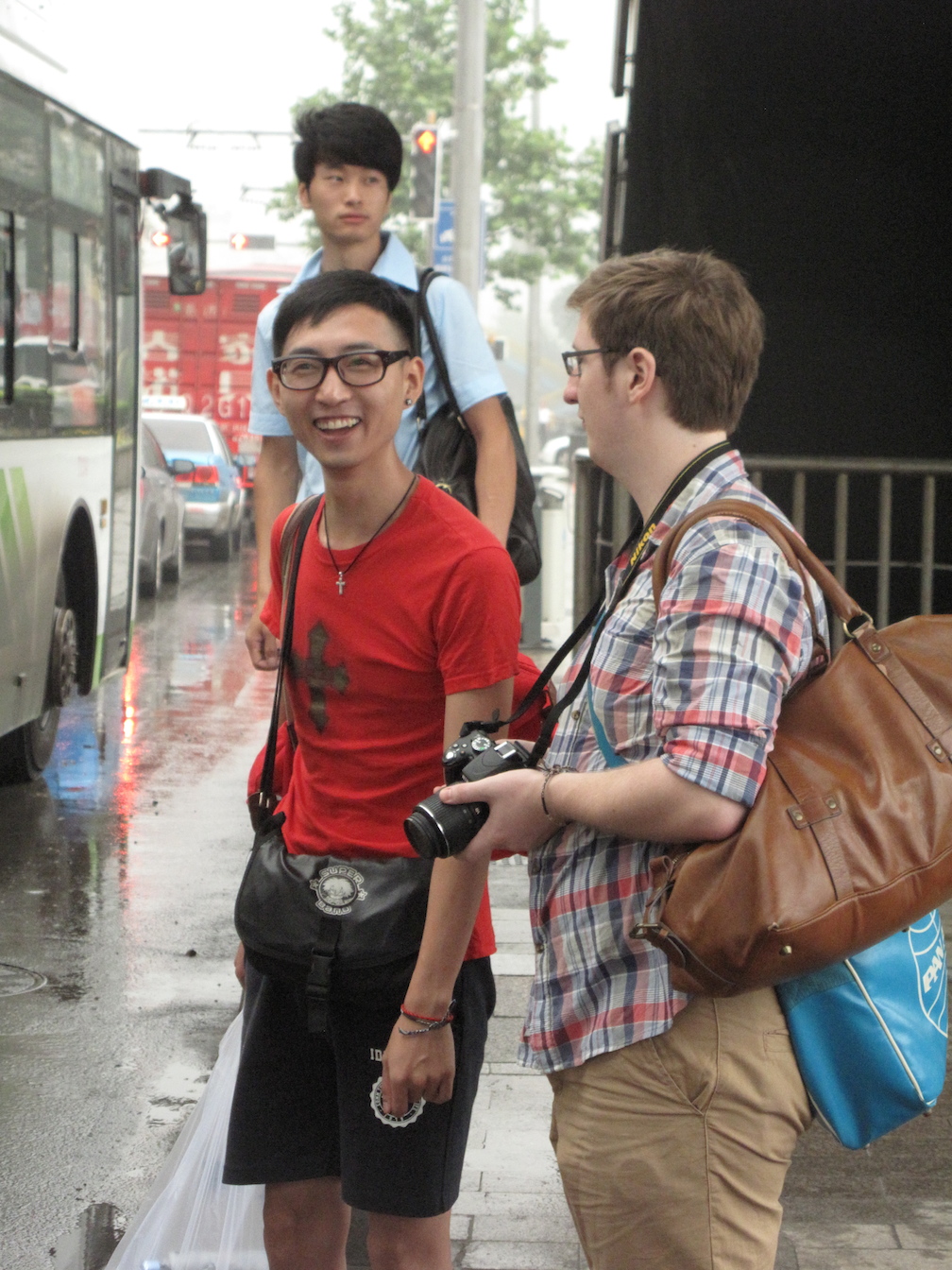 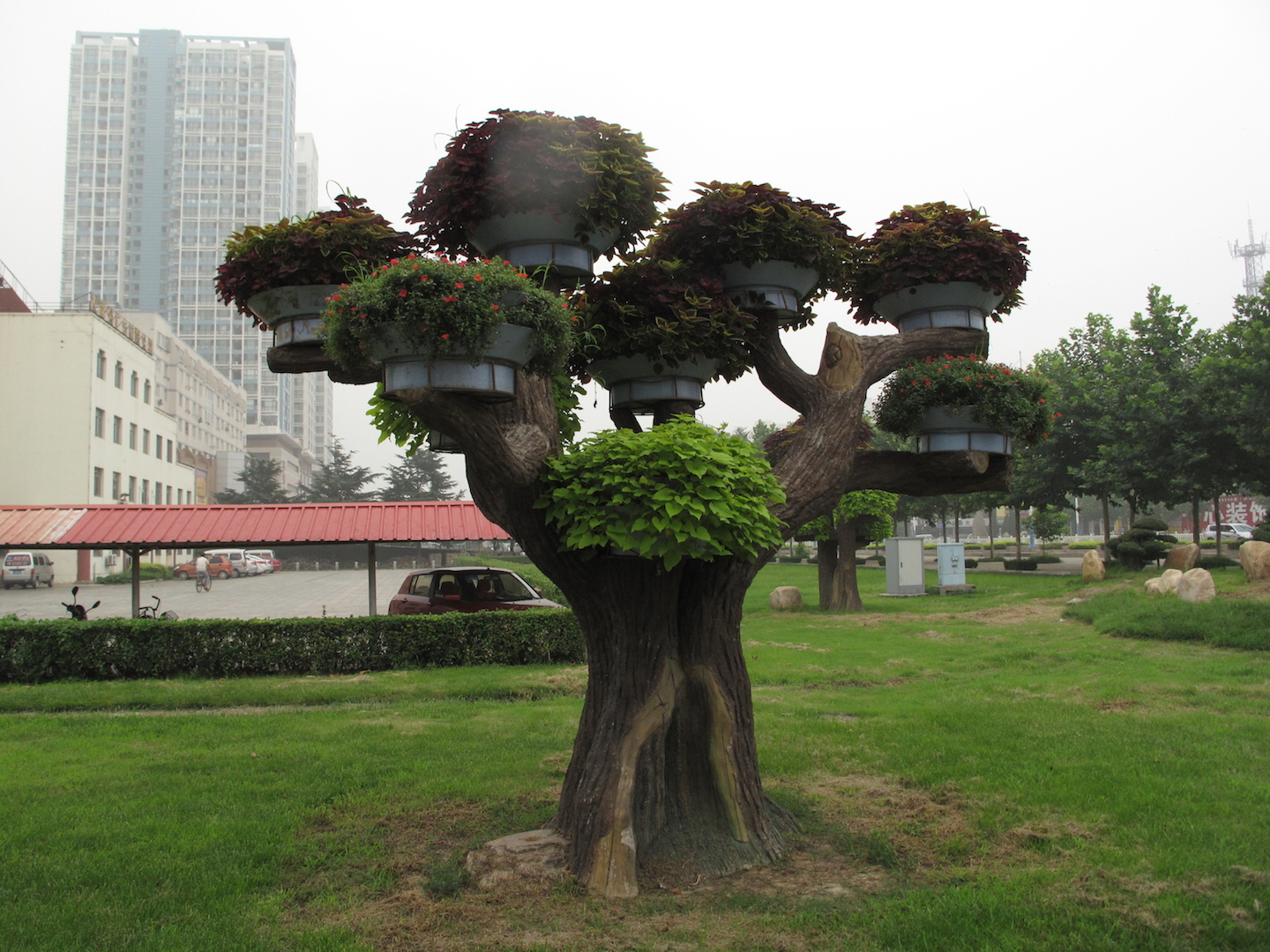 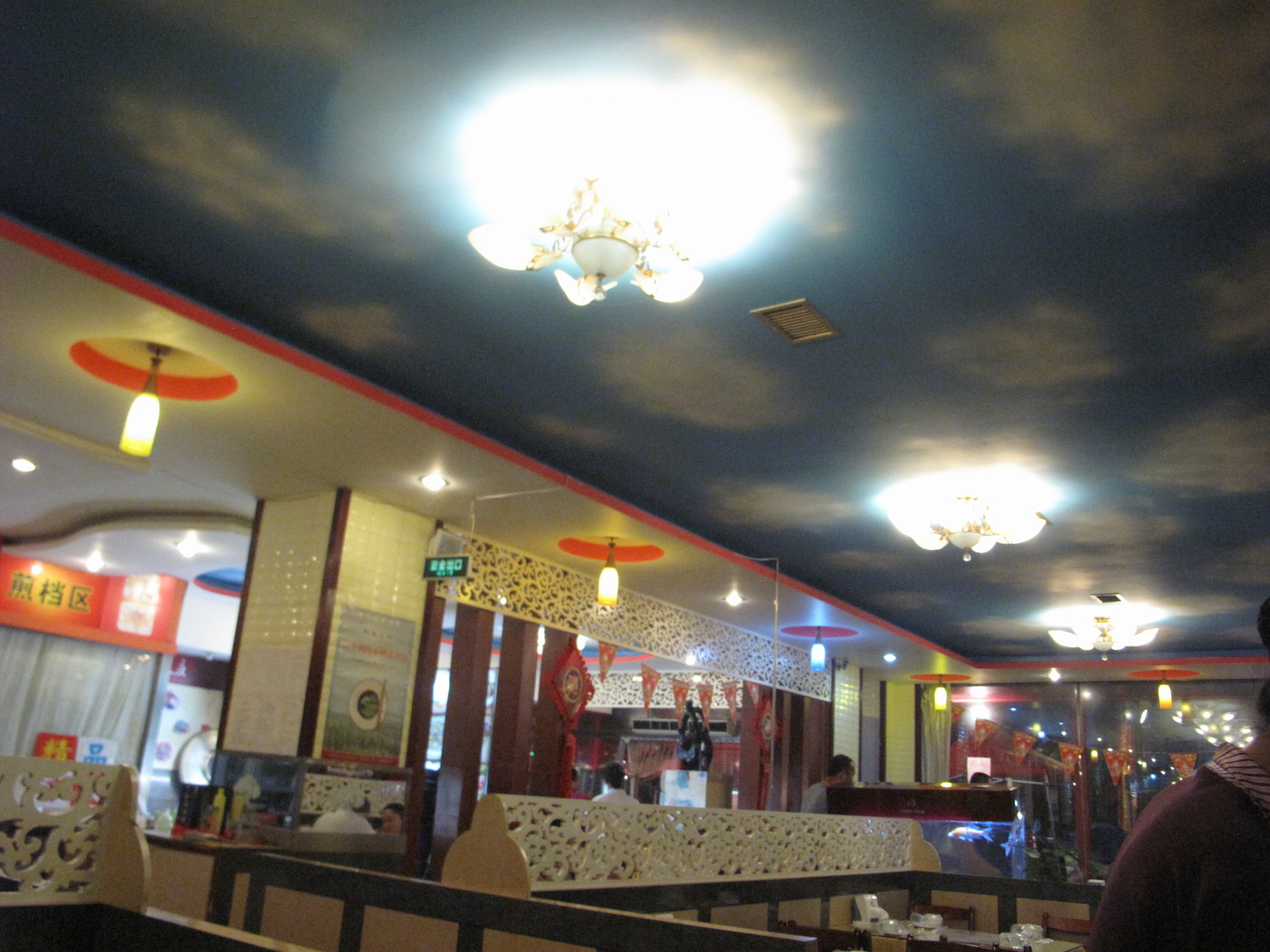 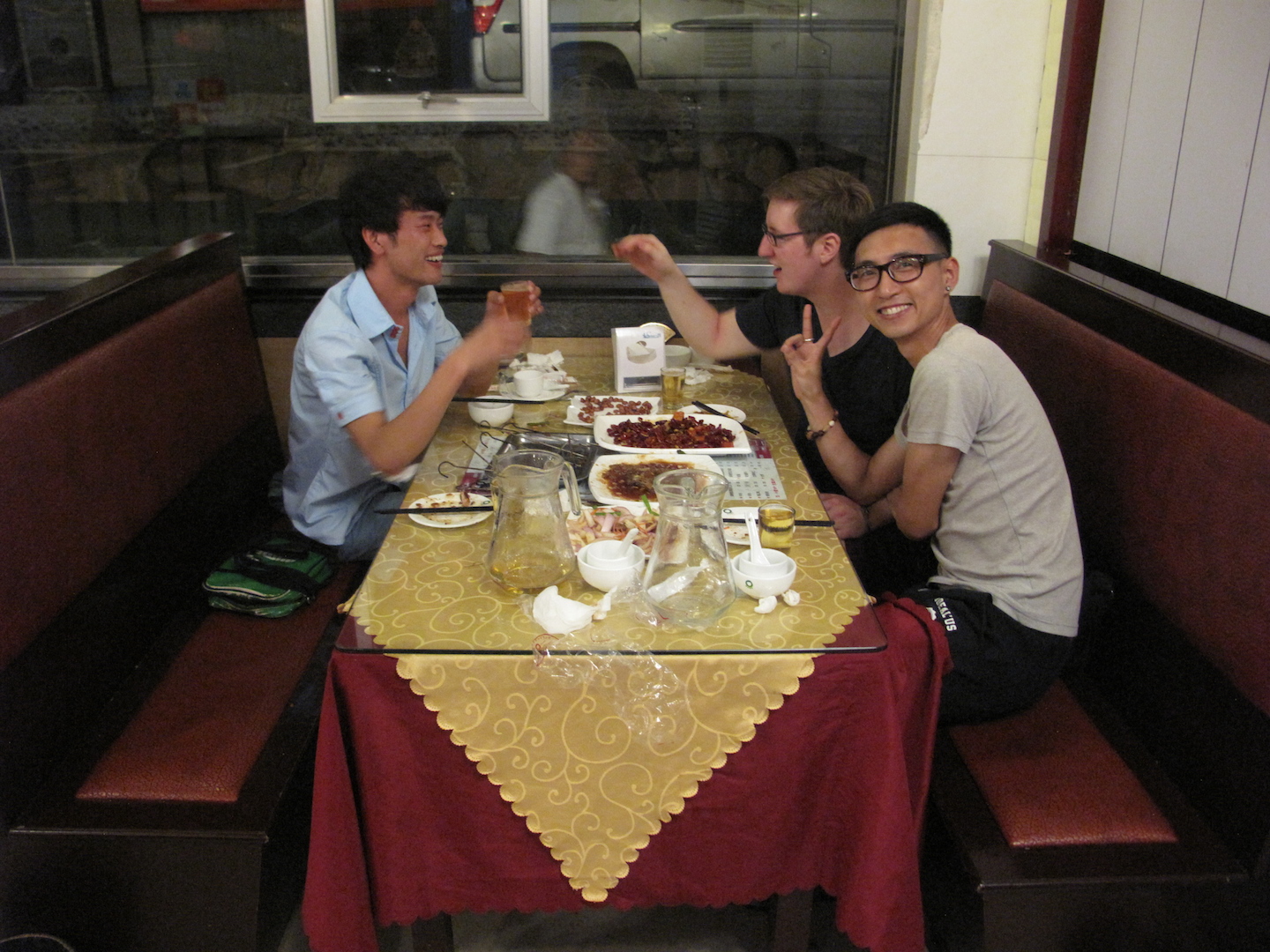 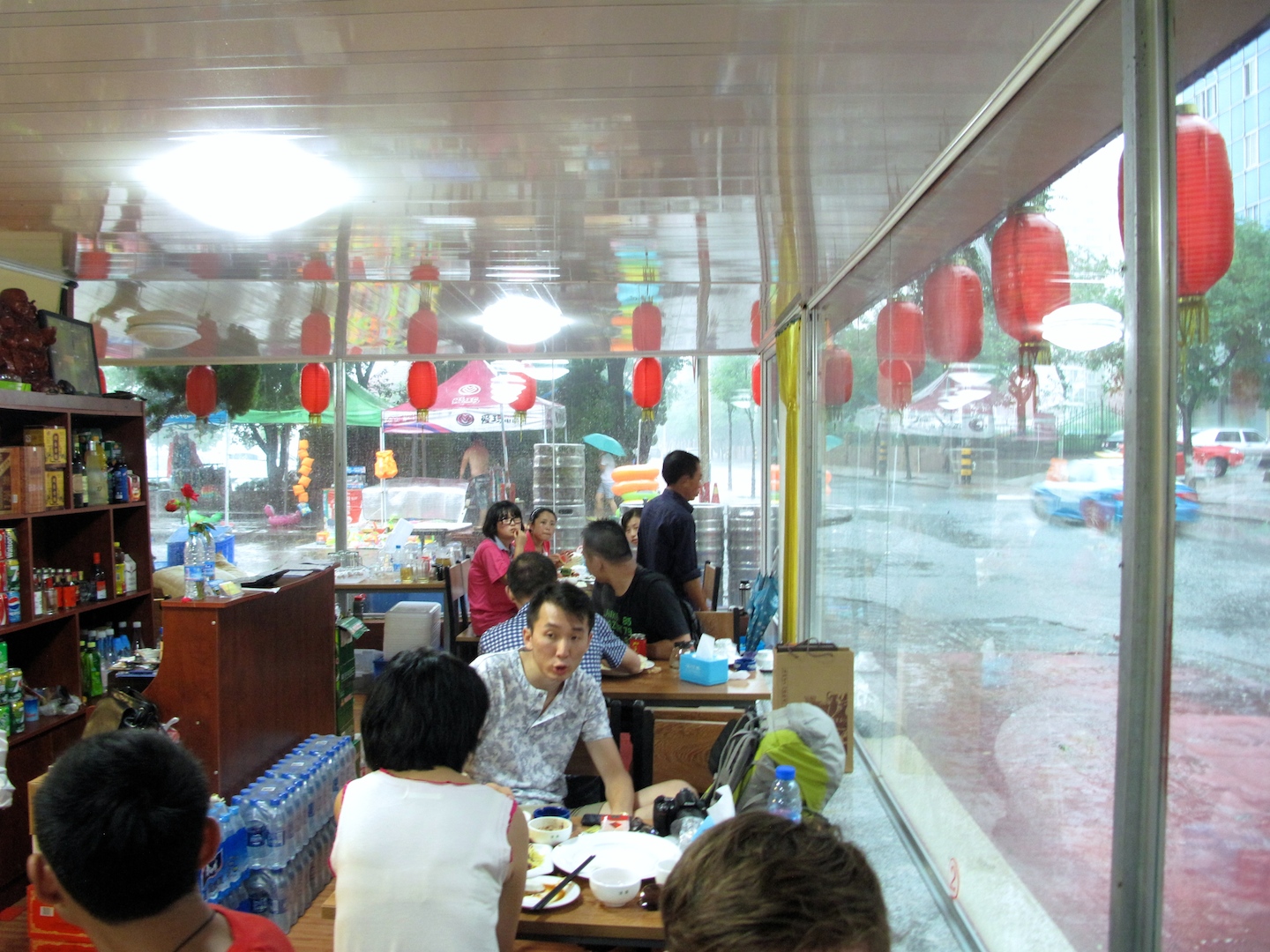 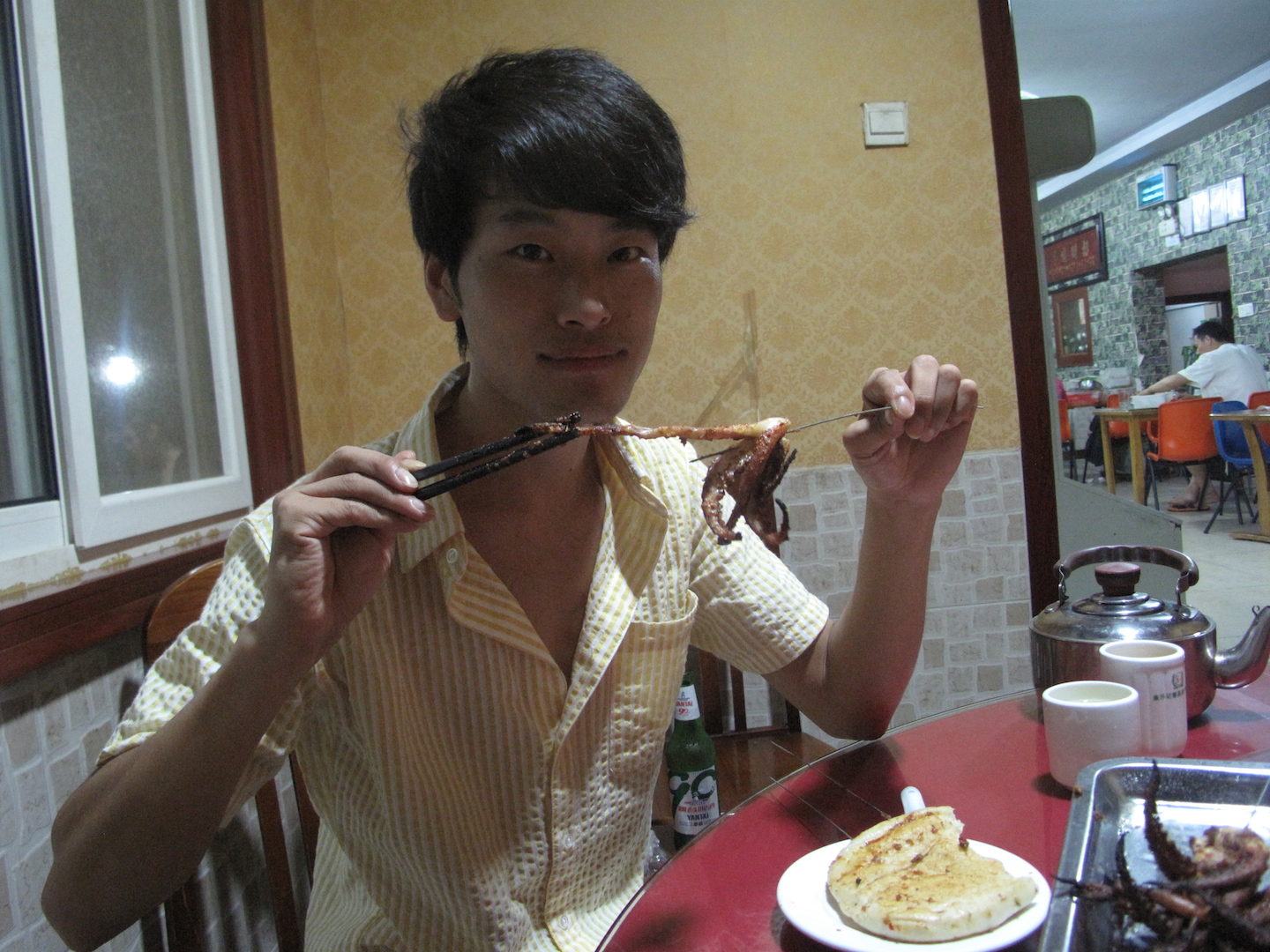 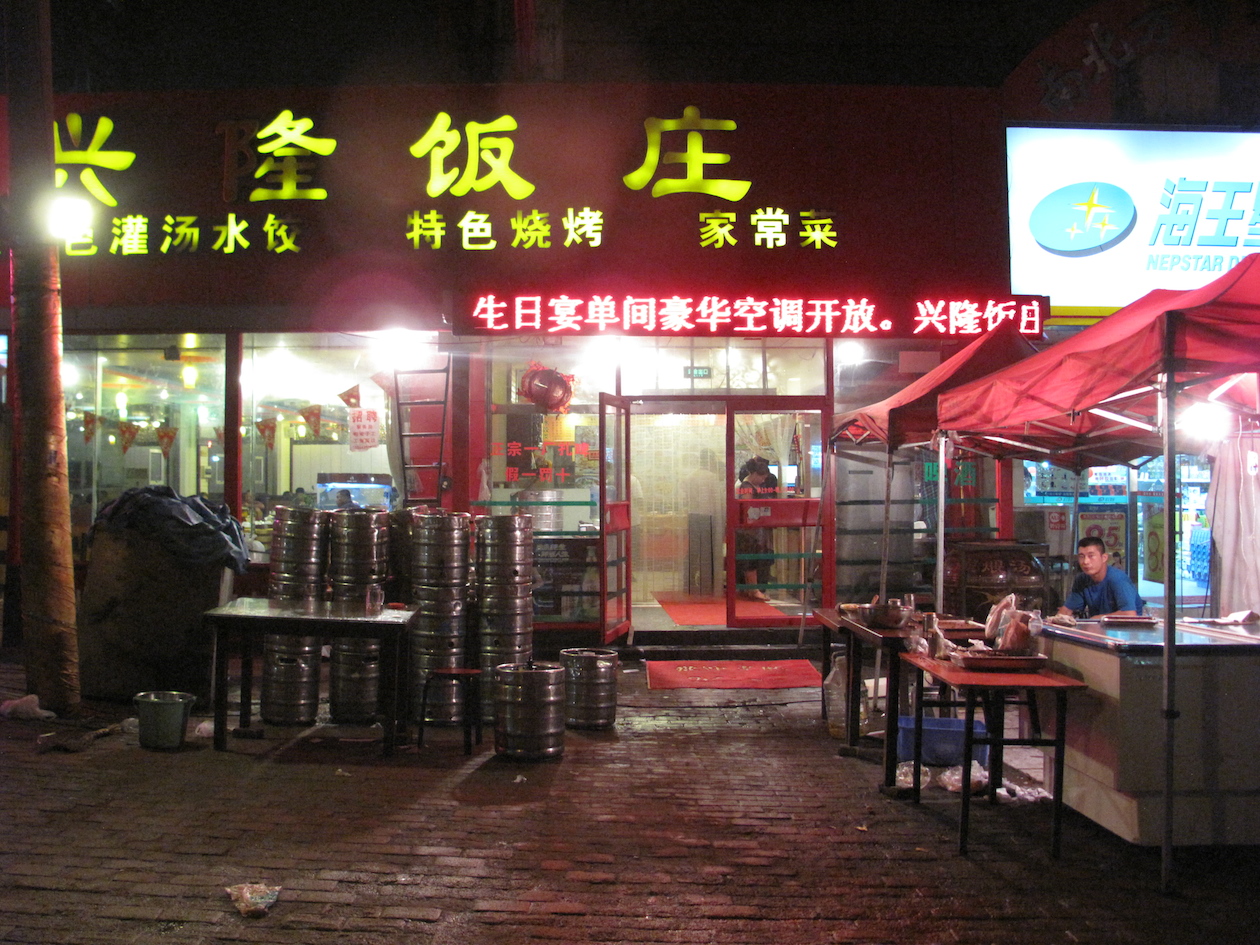 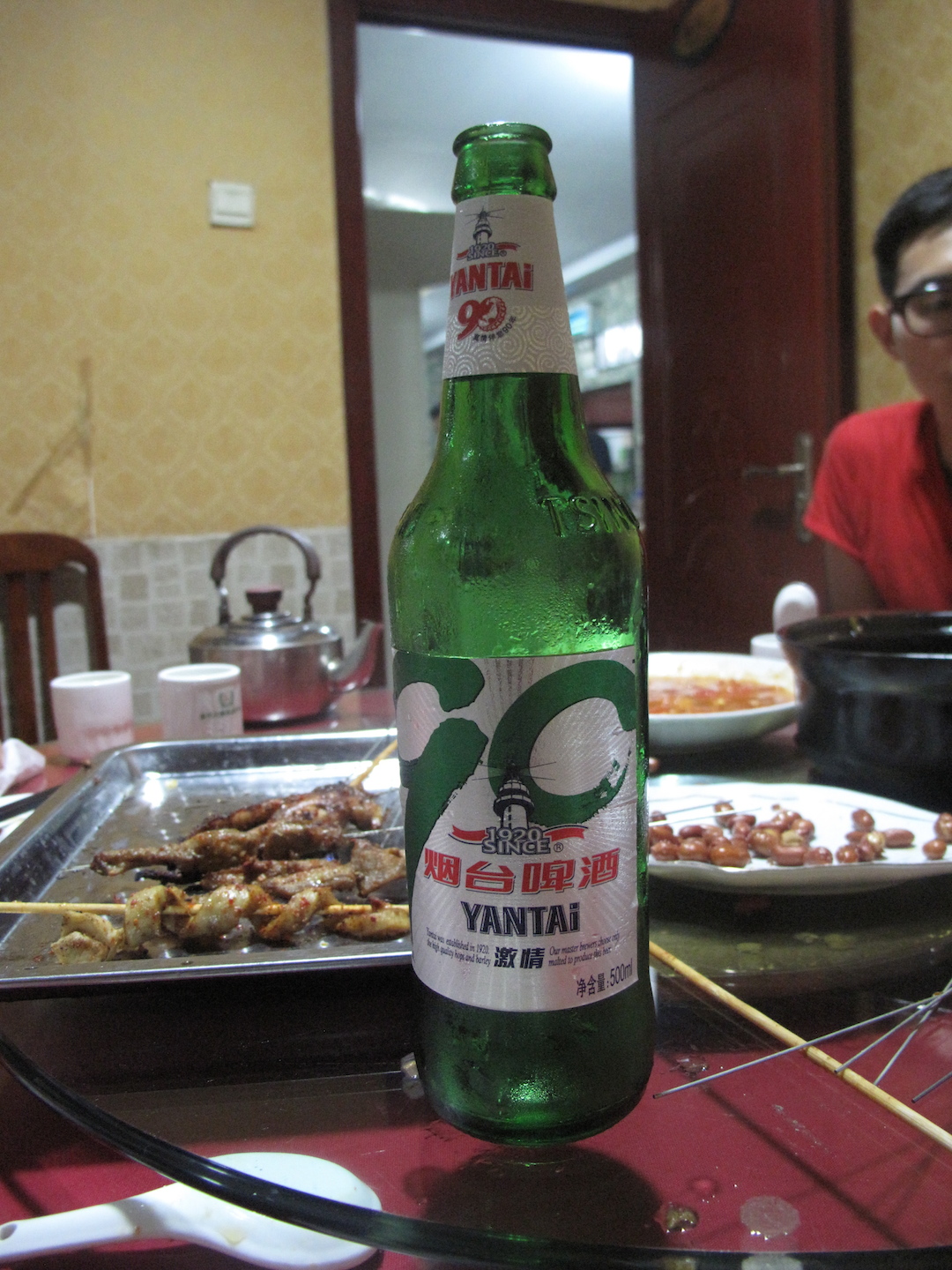 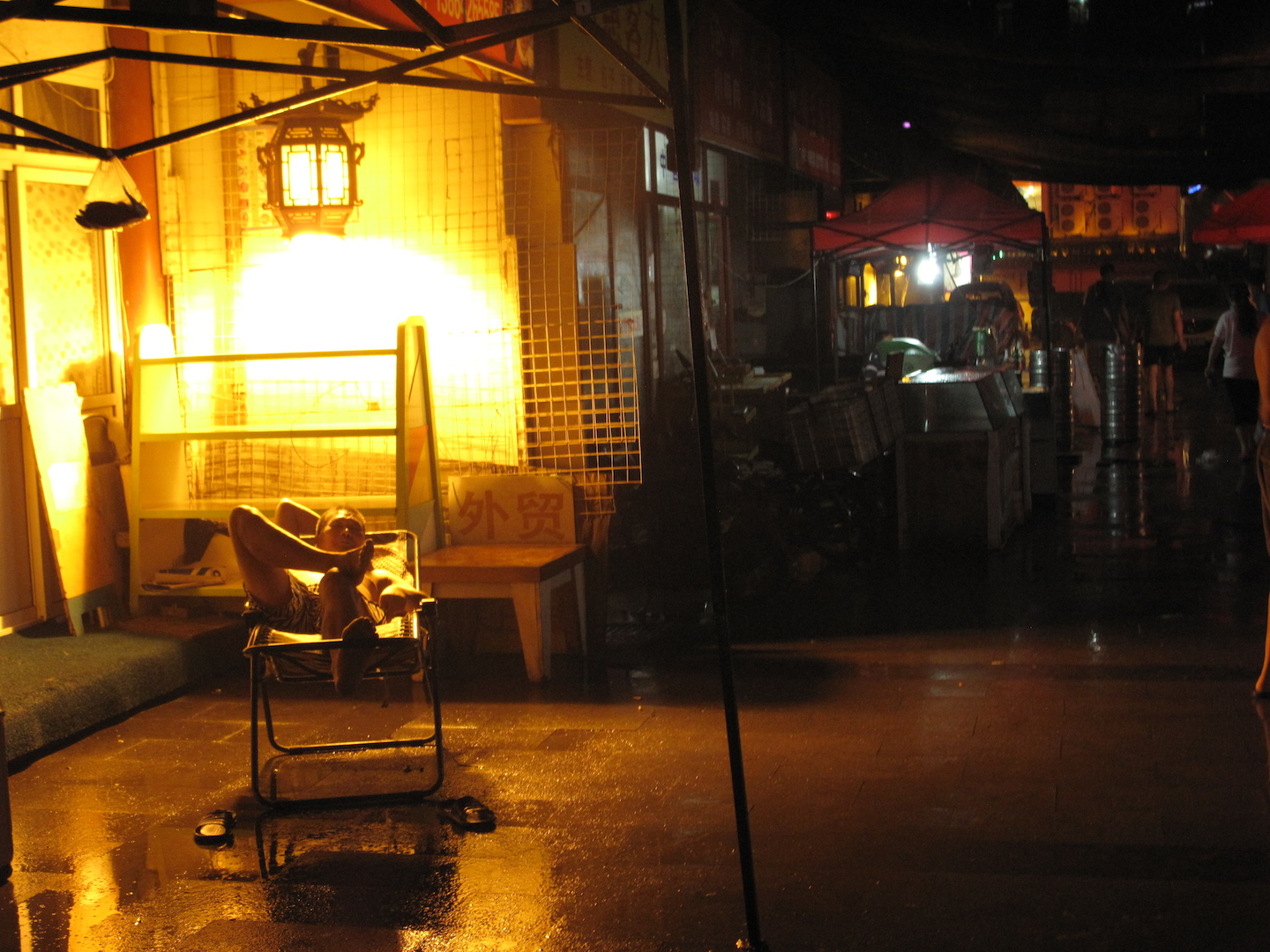 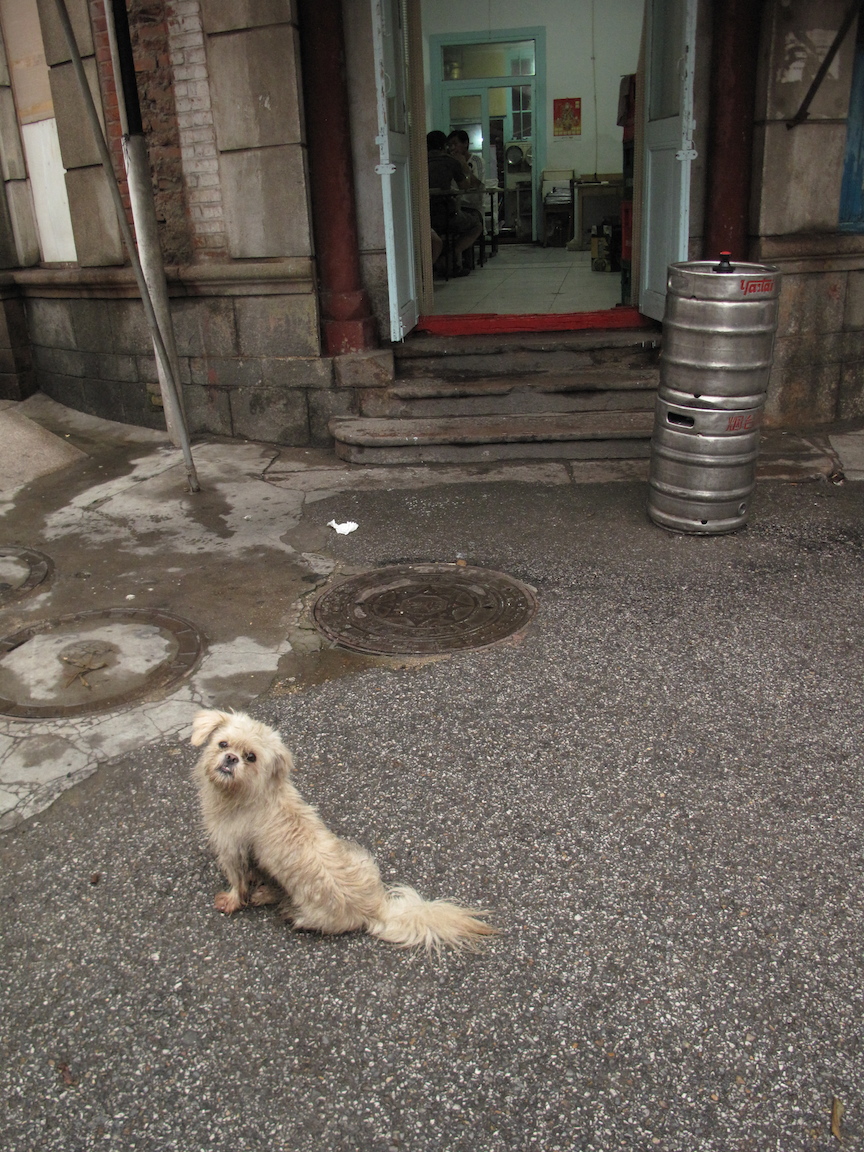 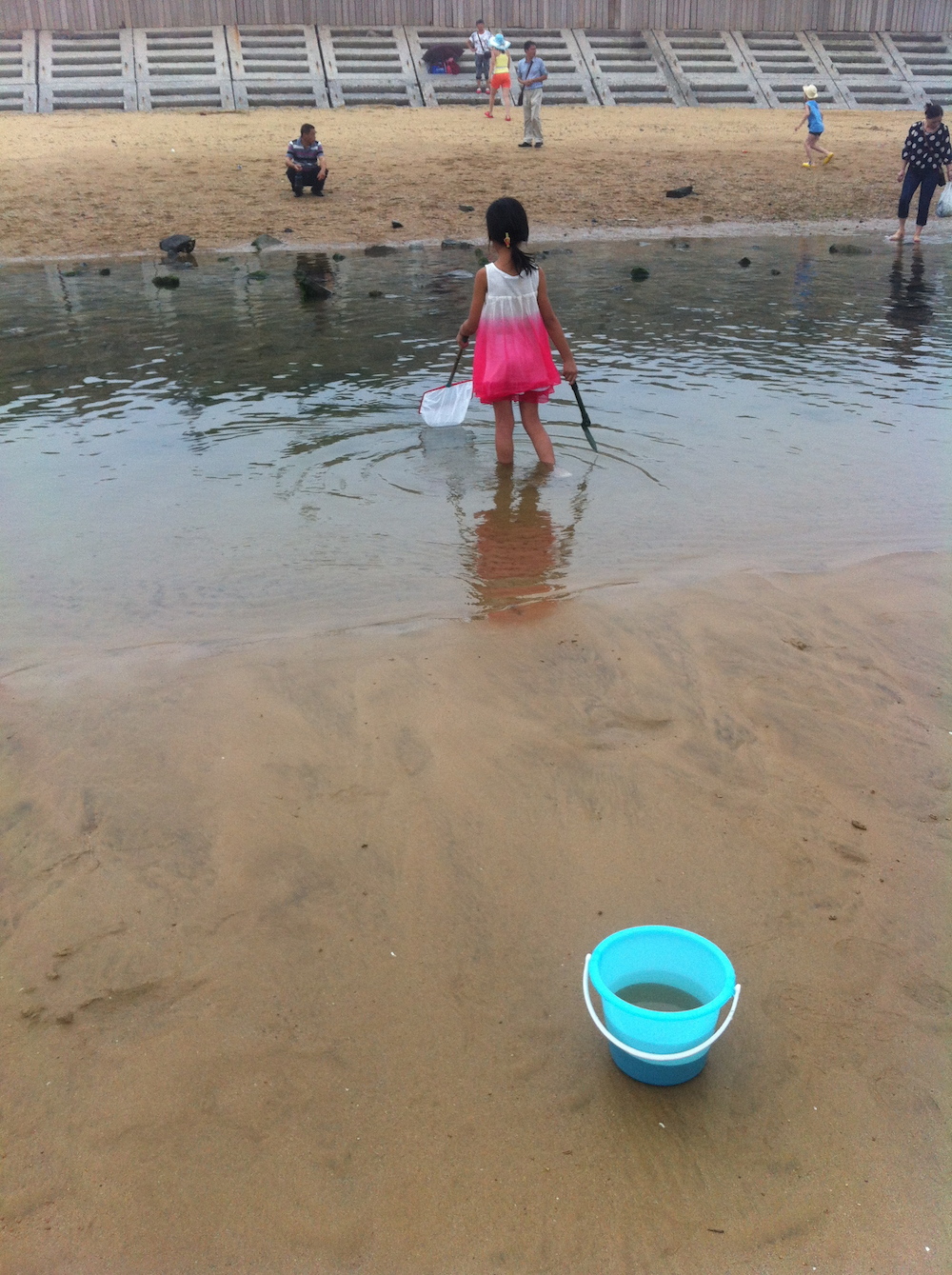