Domestic Terrorism Against Communities of Color

Copresented with the Department of African American Studies at UCLA

This online panel covers the racist terrorism, including by police forces, that permeates the history of the United States, and how Tulsa is one brick in a continuous wall of violence directed at communities of color. These experts will cover not only race massacres such as the 1921 events in Tulsa, but also the history of lynching, the attempted obliteration of indigenous people, and more recent acts of violence such as the Charleston church and Pittsburg synagogue shootings. They will explore how these instances tie into the resurgence of white supremacist activity represented by events like the Unite the Right rally and the January 6 insurrection, as well as the well documented police killings of unarmed Black people across the United States.

Join live: The program will play live on this page. RSVP to receive an email reminder on the day of the program.
Watch later: This program will be recorded. The recording will be available soon after on Hammer Channel, our video platform where you can watch 1000+ talks, performances, artist profiles, and more.
Need help?: Contact our visitor experience team at [email protected] or 310-443-7000.
Give back: This program is free. The Hammer relies on your support in order to present its programs and exhibitions. Please consider making a contribution. 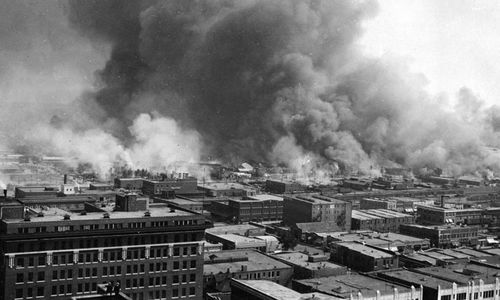 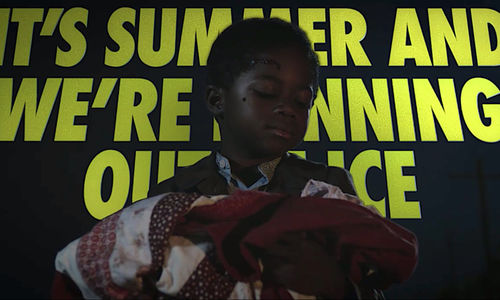 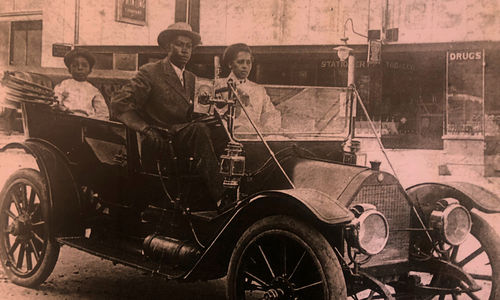