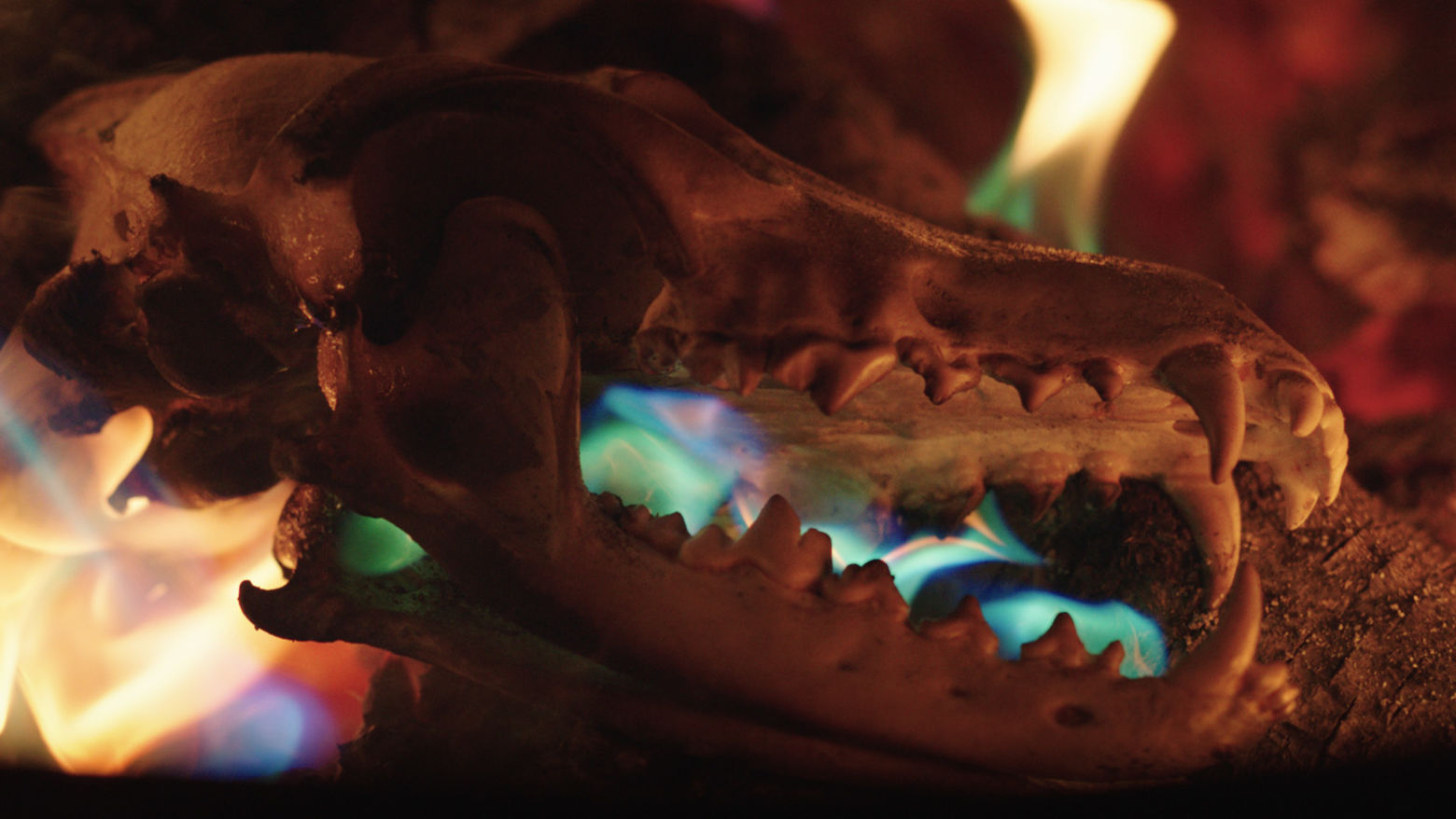 This special online program includes a screening of an extended excerpt from Hyperway, 2018, by Los Angeles–based video artist Christopher Richmond, followed by a conversation between the artist and Hammer Museum curatorial assistant Nicholas Barlow.

In Hyperway, Richmond presents a cast of allegorical characters and fantastic creatures, including philosophizing astronauts, a "Silver Surfer" roaming a mini-mall parking lot on a hoverboard, and a celestial being having an existential breakdown in a carwash. These visionary elements share space with the everyday, a Los Angeles made to feel unearthly and strange, juxtaposing the absurd and the mundane.

Christopher Richmond, Hyperway (still), 2018
All public programs are free and made possible by a major gift from an anonymous donor. Generous support is also provided by Susan Bay Nimoy and Leonard Nimoy, Good Works Foundation and Laura Donnelley, the Elizabeth Bixby Janeway Foundation, The Samuel Goldwyn Foundation, an anonymous donor, and all Hammer members.
Readings are supported by GRoW @ Annenberg.
Digital presentation of Hammer public programs is made possible by The Billy and Audrey L. Wilder Foundation.
Hammer public programs are presented online in partnership with the #KeepThePromise campaign—a movement promoting social justice and human rights through the arts.
Image Gallery
Get Our Newsletter