See an advance screening of this documentary, which chronicles the powerful public response to the murder of unarmed teenager Michael Brown by police. From the grieving residents of Ferguson to parents, artists, and teachers across the country, community members come together as torchbearers of a new resistance—raising a battle cry, not for their civil rights but for the right to live. (2017, dir. Sabaah Folayan and Damon Davis, 90 min.)

The Militarization of America's Police Forces 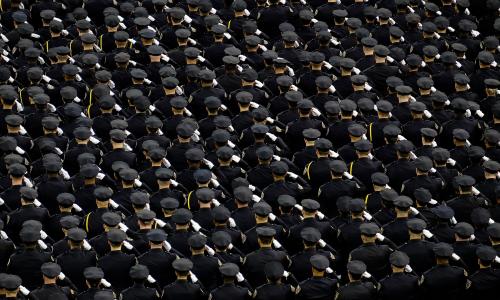 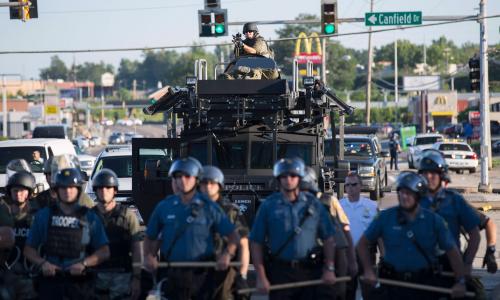