Screenings
Part of the series Shake It Off

The “Citizen Kane of cheerleading movies” (Roger Ebert), Bring It On has the heart of a dance film—stellar moves, teenage rivalry, and a climactic final showdown. Starring Kirsten Dunst, Eliza Dushku, and Gabrielle Union, the comedy was moderately successful upon release but has since become a cult classic, crackling with quips, explosive choreography, and cutting satire. (2000, dir. Peyton Reed, 98 min.) 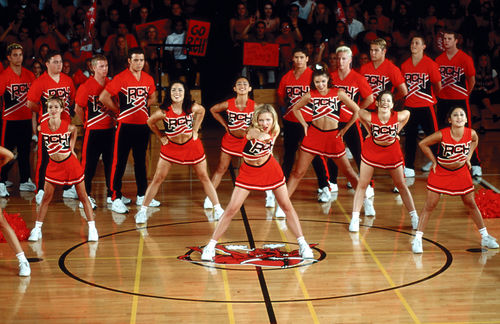 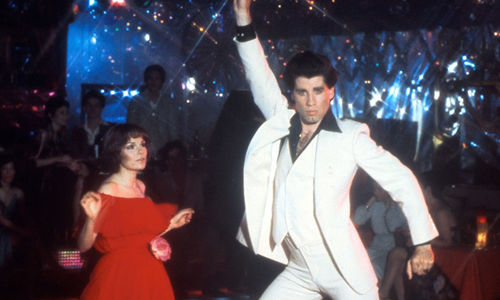