This documentary chronicles the spectacular defeat of Slobodan Milošević in October 2000—not by force of arms, as many had predicted, but by an ingenious nonviolent strategy of honest elections and massive civil disobedience, including rock concerts, the internet, spray-painted slogans, and a willingness to be arrested. Narrated by Martin Sheen, the film was honored with a George Foster Peabody Award. (2002, dir. Steve York, 56 min.)

Followed by a Q&A with activist Paul Engler, founding director of the Center for the Working Poor and co-author of This is an Uprising: How Nonviolent Revolt Is Shaping the Twenty-First Century.

Paul Engler is founding director of the Center for the Working Poor, based in Los Angeles. He has worked as an organizer in the immigrant rights, global justice, and labor movements. Paul is one of the founders of the Momentum Training, which educates hundreds of activists each year in the principles of momentum-driven mobilization. Learn more information about the trainings. 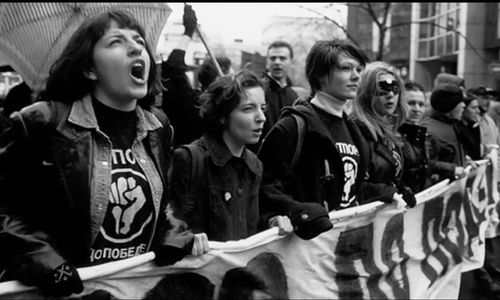 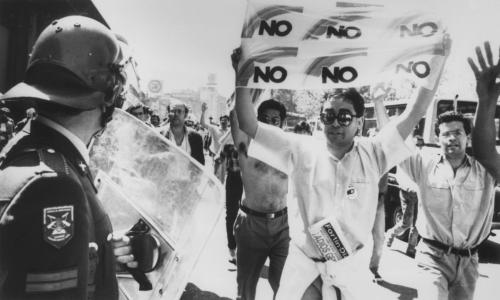 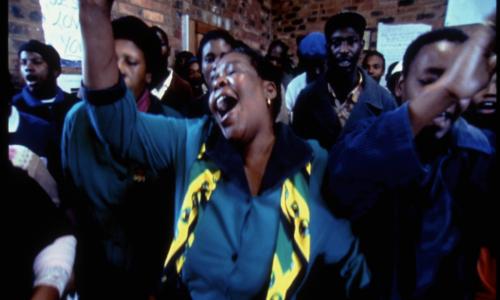 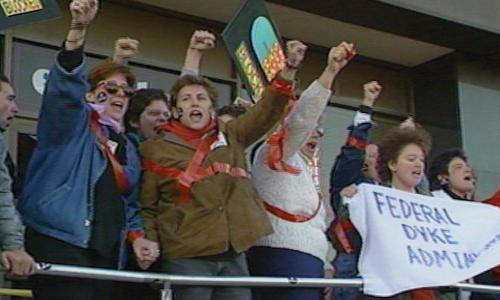