“The stirring live readings from the book—presented by a cavalcade of dramatic actors in the museum’s Billy Wilder Theater—is most certainly gratis, and most certainly glorious.” —Alysia Gray Painter, NBC LA

Organized by Stanley Breitbard and directed by Darcie Crager. 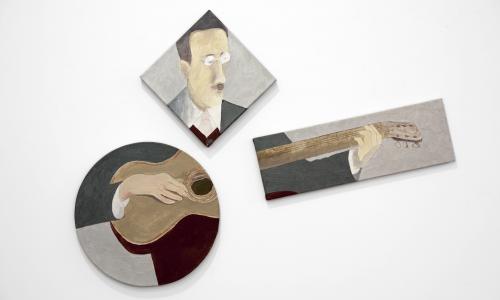