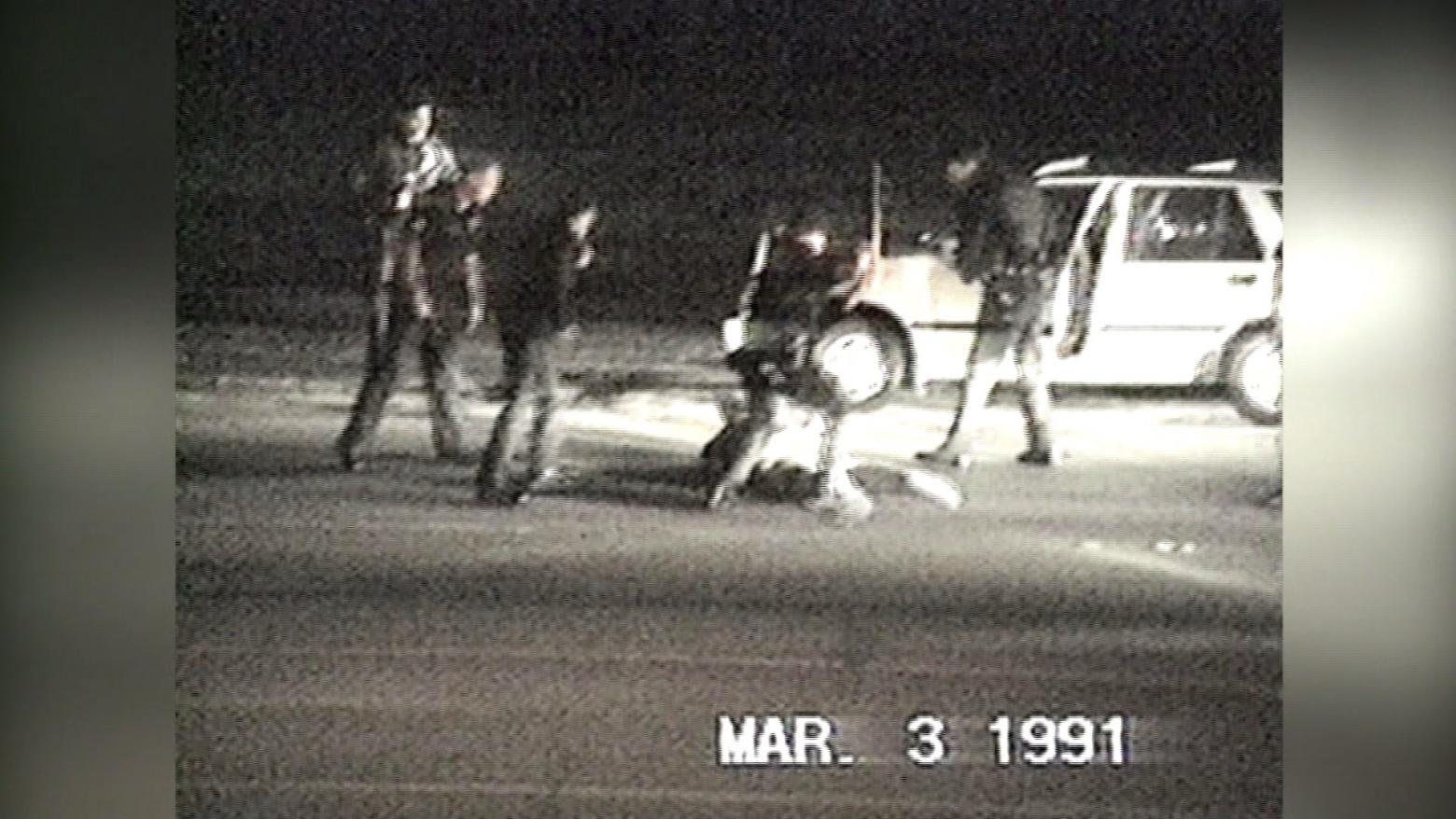 This series examines the events and after-effects of the L.A. uprising on its 25th anniversary. Copresented with the UCLA Department of History and the UCLA Interdepartmental Program in Afro-American Studies.

The screening and discussion is followed by a reception with the artists in the Hammer's courtyard, featuring the a live DJ set by the film's composer Marc Anthony Thompson (aka Chocolate Genius).

Beginning on the streets of Ferguson, Missouri, as the community grapples with the death of Michael Brown, Do Not Resist offers a shocking look at the militarization of police forces in America. Followed by a discussion with Black Lives Matter cofounder Patrisse Cullors.