Copresented by the UCLA Department of English

In honor of Veterans Day, a performance of Bryan Doerries’s innovative Theater of War presents readings of Sophocles’s Ajax, the ancient Greek play about the suicide of a great warrior, as a catalyst for a powerful public discussion about suicide, combat stress, and alcohol and substance abuse in the military community. The readings will be performed by actors Michael Imperioli, Heather Goldenhersh, Riley Shanahan and founder Bryan Doerries.

The performance is followed by community panelist remarks and a facilitated town hall discussion with audience members.

Acclaimed actor, writer, and producer, Michael Imperioli was most recently seen on the critically acclaimed Amazon limited series Mad Dogs as well as his recurring roles on the hit CBS series Hawaii Five-O and Blue Bloods. He recently completed his run on the seventh season of Showtime's critical hit, Californication. Recent film credits include The Wannabe, executive produced by Martin Scorsese, Spike Lee's American remake of the Korean cult classic Oldboy, opposite Josh Brolin, Vijay and I, with Patricia Arquette, the thriller The Call opposite Halle Berry and Abigail Breslin. On television, he recently starred as the elusive yet tough as nails "Detective Louis Fitch" on ABC’s police drama Detroit 1-8-7 and "Ray Carling" on ABC's Life on Mars. Imperioli is best known for his role as “Christopher Moltisanti” in the acclaimed series The Sopranos, which earned him a Best Supporting Actor Emmy Award, five Emmy nominations, as well as numerous Golden Globe and SAG nominations. In addition to his role as a cast member, Imperioli wrote five episodes of the show. He also had a star turn on the right side of the law as “Detective Nick Falgo” in the series Law & Order, and was the voice of Frankie in the DreamWorks Academy Award nominated Shark Tale.

Heather Goldenhersh has spent most of her career on the New York stage, on and off-Broadway, most notably in John Patrick Shanley’s Pulitzer prize and Tony award winning play Doubt, for which she was nominated for a Tony Award for best featured actress. She has performed in plays by Beth Henley, Marsha Norman, Richard Nelson, Chris Durang, and Adam Rapp at the Manhattan Theater Club and Playwrights Horizons. On film, she has appeared in The Merchant of Venice, Nicholas Nickleby,  Kinsey, School of Rock, and Leatherheads. For TV, she did a sitcom on CBS called The Class for a season. Since then, she has had 2 little girls, Molly (7) and Oona (4), with husband and actor Bri'an F O'Byrne. Most recently, she worked with the Coen Brothers in their most recent film, Hail, Caeser! released in February 2016.

Riley Shanahan first believed in the transformational power of the American theater by doing a play called Achilles in America, a play devised between a Frontline Documentary on PTSD and Homer’s Illiad.  Needless to say, he is positively thrilled to be here working on Theater of War with Bryan Doerries.  Riley has been an actor since 2008 and has performed at various theaters in Seattle, Oregon, and California.  He now lives in Los Angeles as an actor so what he actually does is teach.

This series of readings is organized by author and UCLA professor Mona Simpson. Supported in part by the UCLA Department of English and the Friends of English. 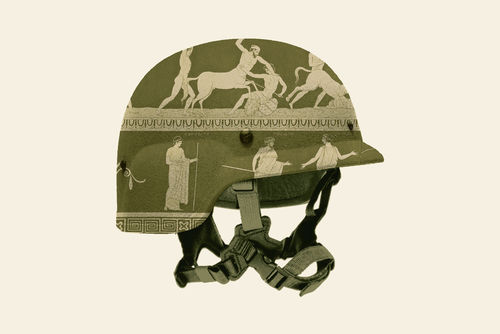 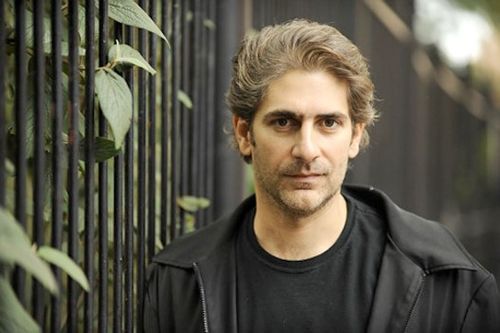 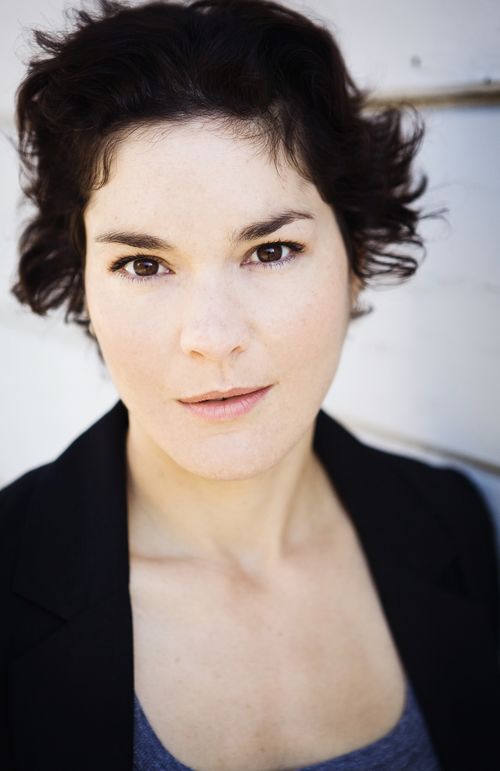 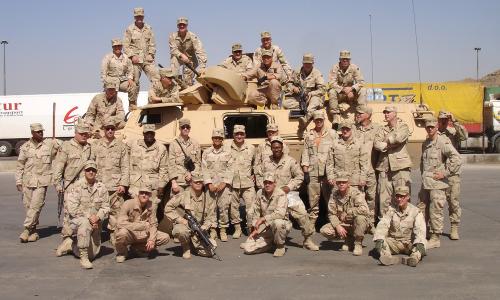