Spectrum Reverse Spectrum is a cameraless film, made by exposing 70mm print stock to colored light in a film printer. The result is a uniform field of color on screen that moves gradually through the light spectrum, from violet to red and back to violet. Color Correction was made using only the color correction timing tapes for an unknown Hollywood feature without the corresponding negative. The result is a film without images or sound that consists of a succession of different colors of unpredictable duration. The duration of each color corresponds to the length of a shot, but the story that determined those shots has disappeared. 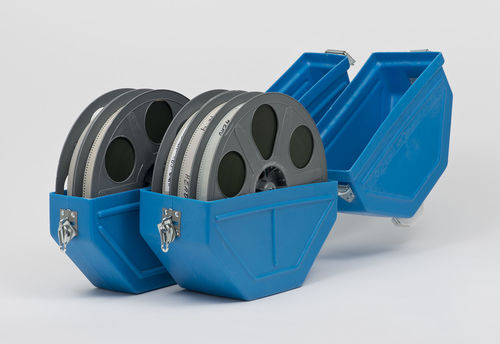 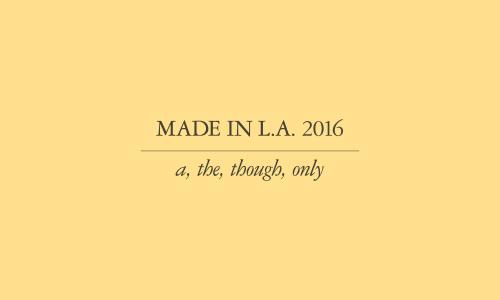