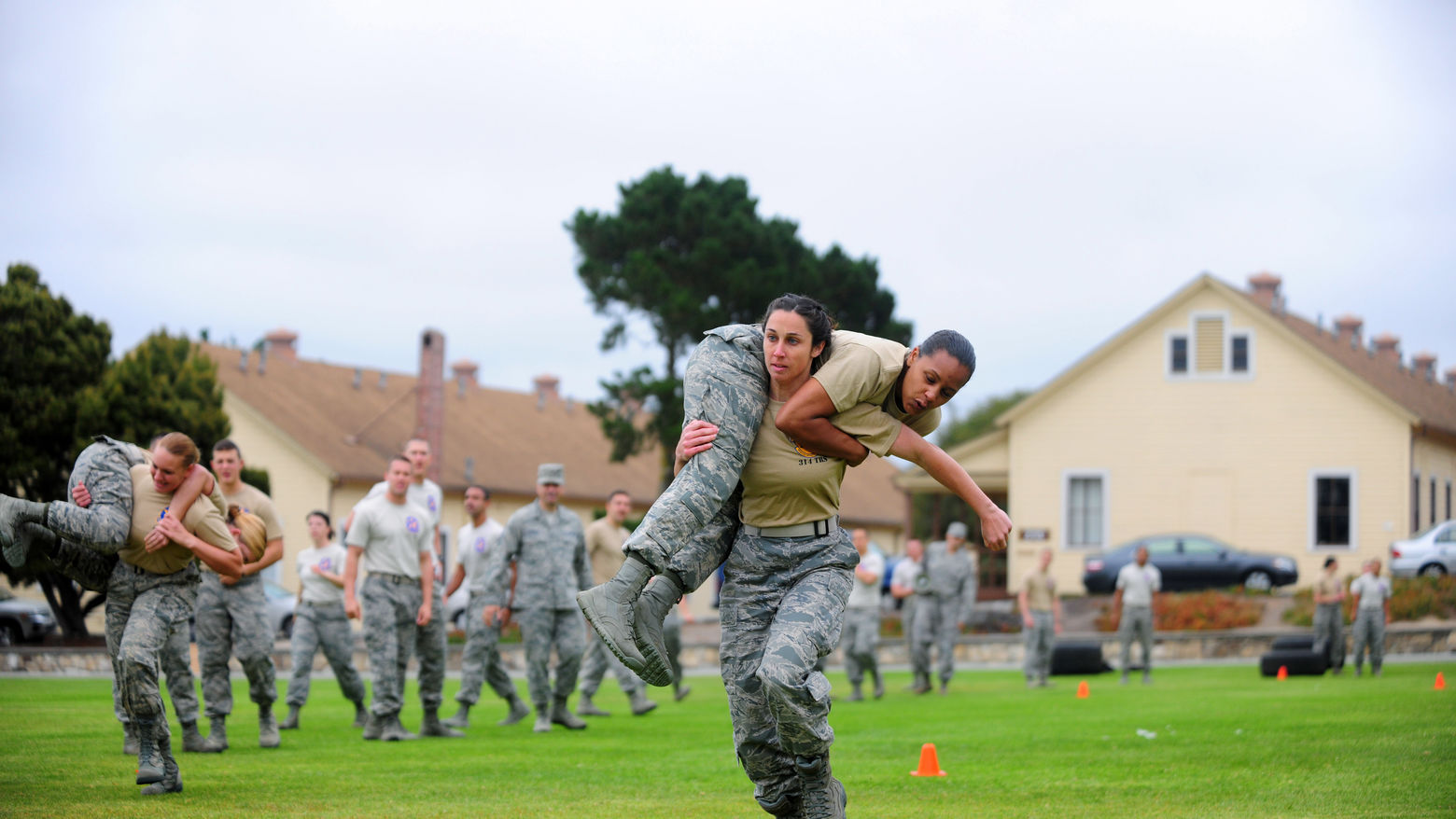 Two hundred years of US military tradition changed when women fought in combat in Iraq and Afghanistan. Retired Marine Captain Anu Bhagwati, the former head of S.W.A.N. (Service Women’s Action Network), speaks about the new reality for the United States armed forces. She is joined by combat veteran and Purple Heart recipient Sergeant First Class Jennifer Hunt, who sued the army to overturn the ban on women in combat, and Sergeant Kayla Williams, who served as an Arab linguist with the 101st Airborne in Iraq. Moderated by Ian Masters, journalist, documentary filmmaker, and KPFK 90.7 FM radio host. 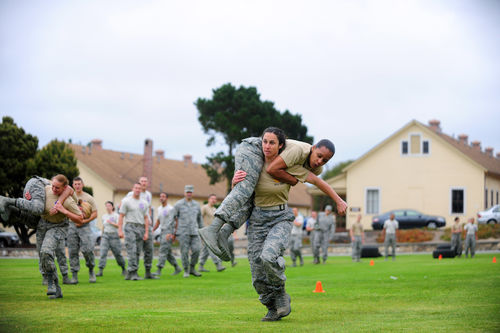 Hammer Forum is made possible by the Michael Asher Foundation and Bronya and Andrew Galef.