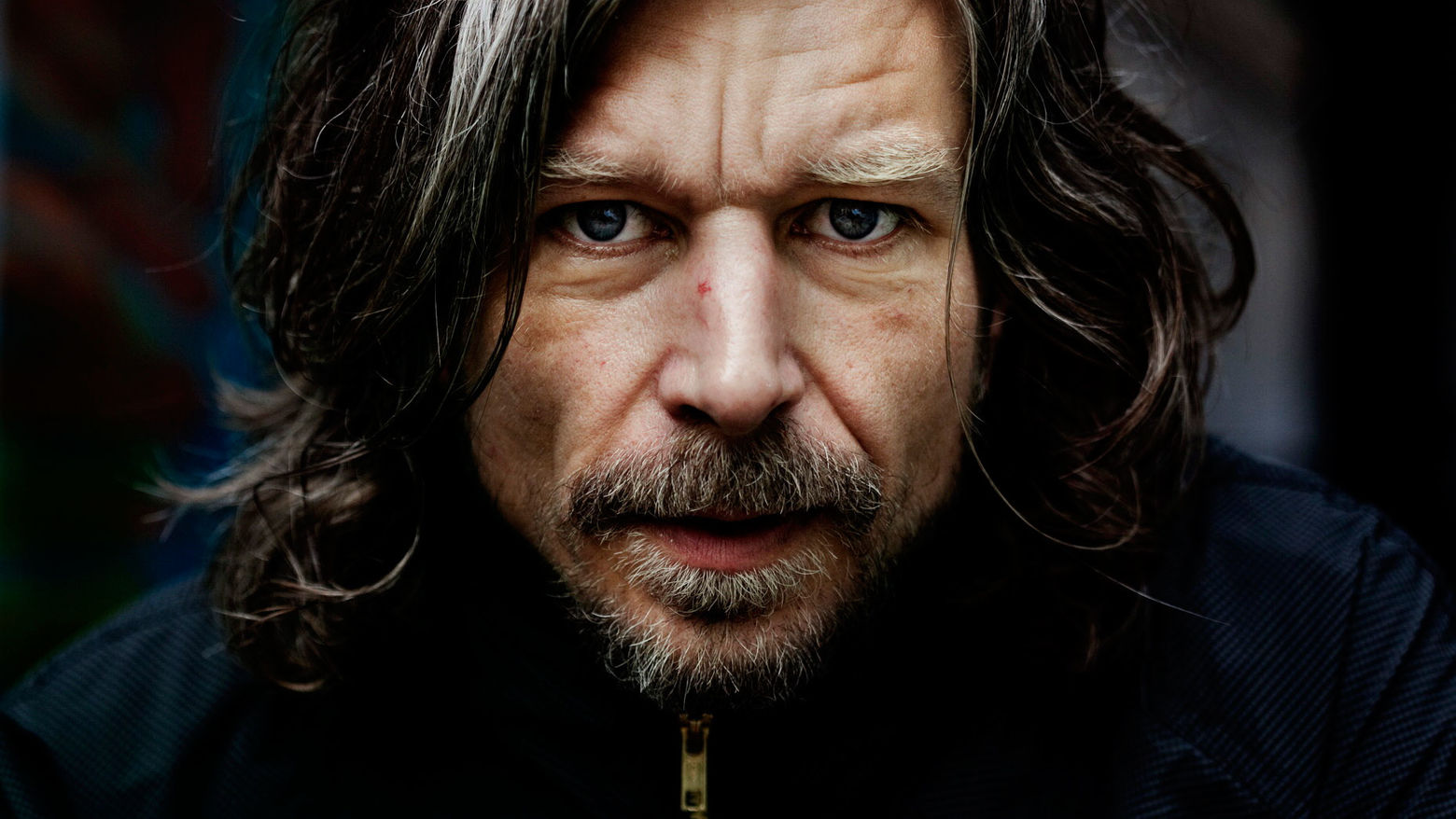 Some Favorite Writers: The Alternative Uses of Real Life in Fiction & Memoir

Donald Antrim is the author of the memoir The Afterlife and the novels Elect Mr. Robinson for a Better World, The Hundred Brothers, and The Verificationist. He is a MacArthur Fellow and teaches in the writing program at Columbia University. Karl Ove Knausgaard is a Norwegian author best known for his series of six autobiographical books called My Struggle. My Struggle sold nearly half a million copies in Norway and has been translated into more than 15 languages. Mona Simpson is the author of Anywhere But Here, The Lost Father, A Regular Guy, Off Keck Road, My Hollywood, and Casebook.

This series is supported in part by the UCLA Department of English and Friends of English. 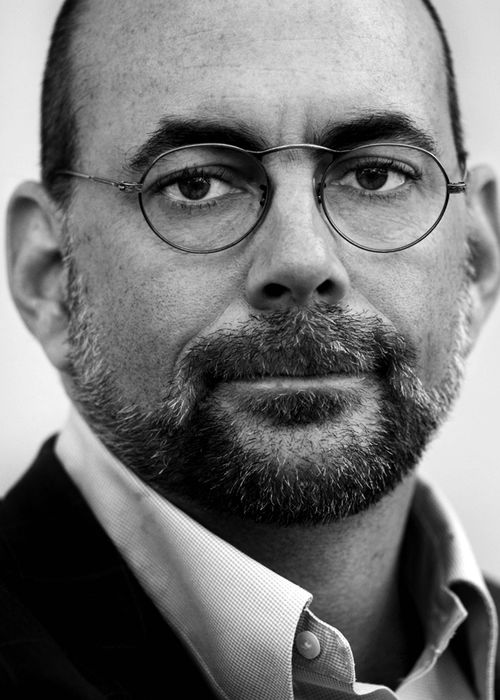 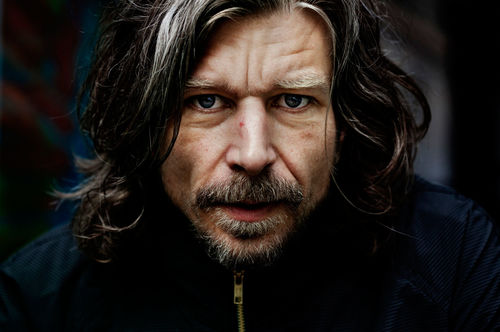