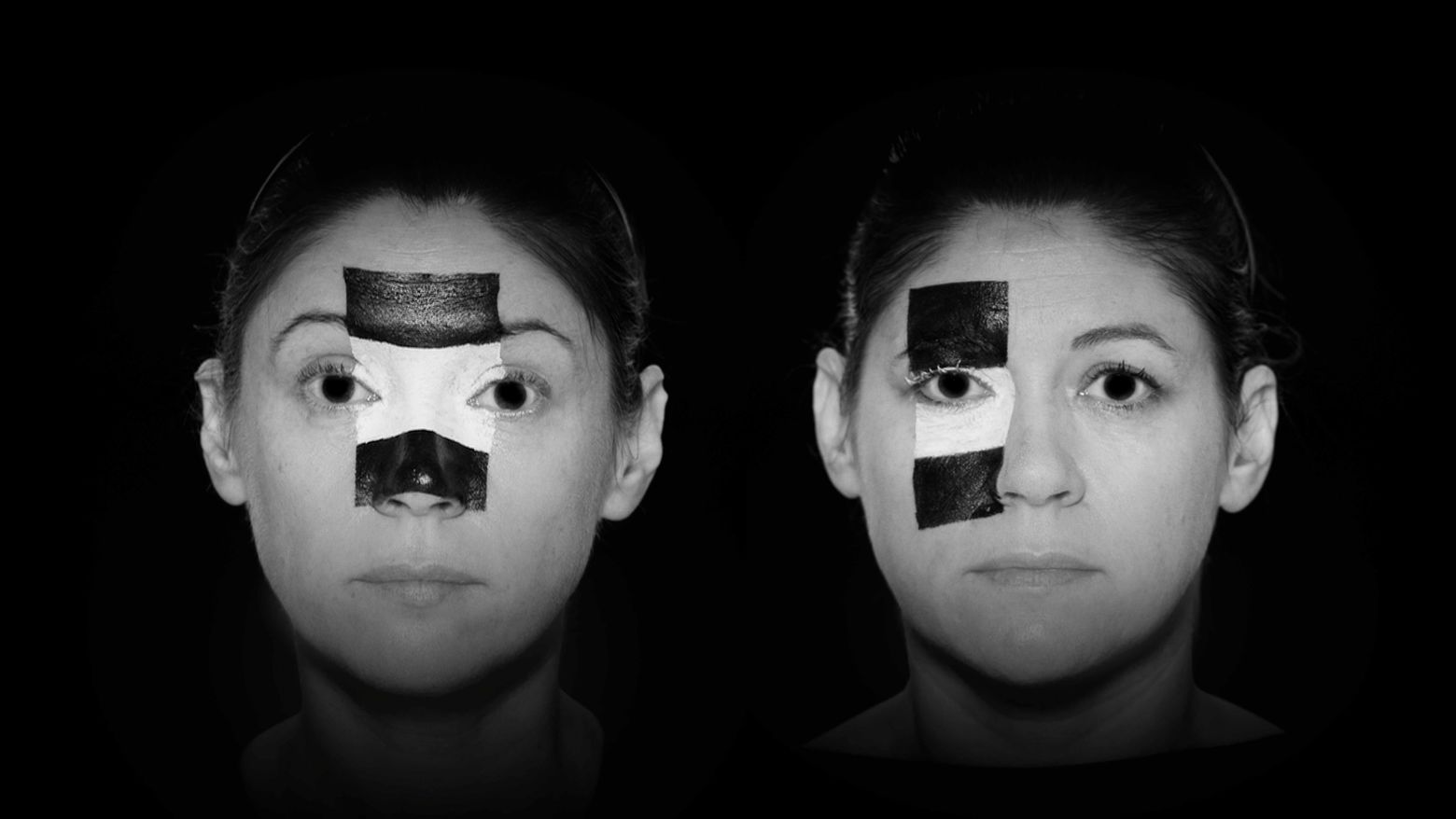 The internationally acclaimed London-based artists Jane and Louise Wilson are best known for their film and photographic works, often exploring states of consciousness and the experience of place. They have had exhibitions at the Whitworth Art Gallery, Manchester; CGAC, Santiago de Compostela, Spain; the Musée d’art contemporain de Montréal; and the Bergen Art Museum, Bergen, Norway. They have exhibited widely in international group shows, including at the Tamayo Museum, Mexico City; LACMA; the Sharjah Biennial; and the Museum of Modern Art, New York. In 1999 they were nominated for the Turner Prize.

The UCLA Department of Art’s visiting lecture series is made possible through the generous support of the William D. Feldman Family Endowed Art Lecture Fund.