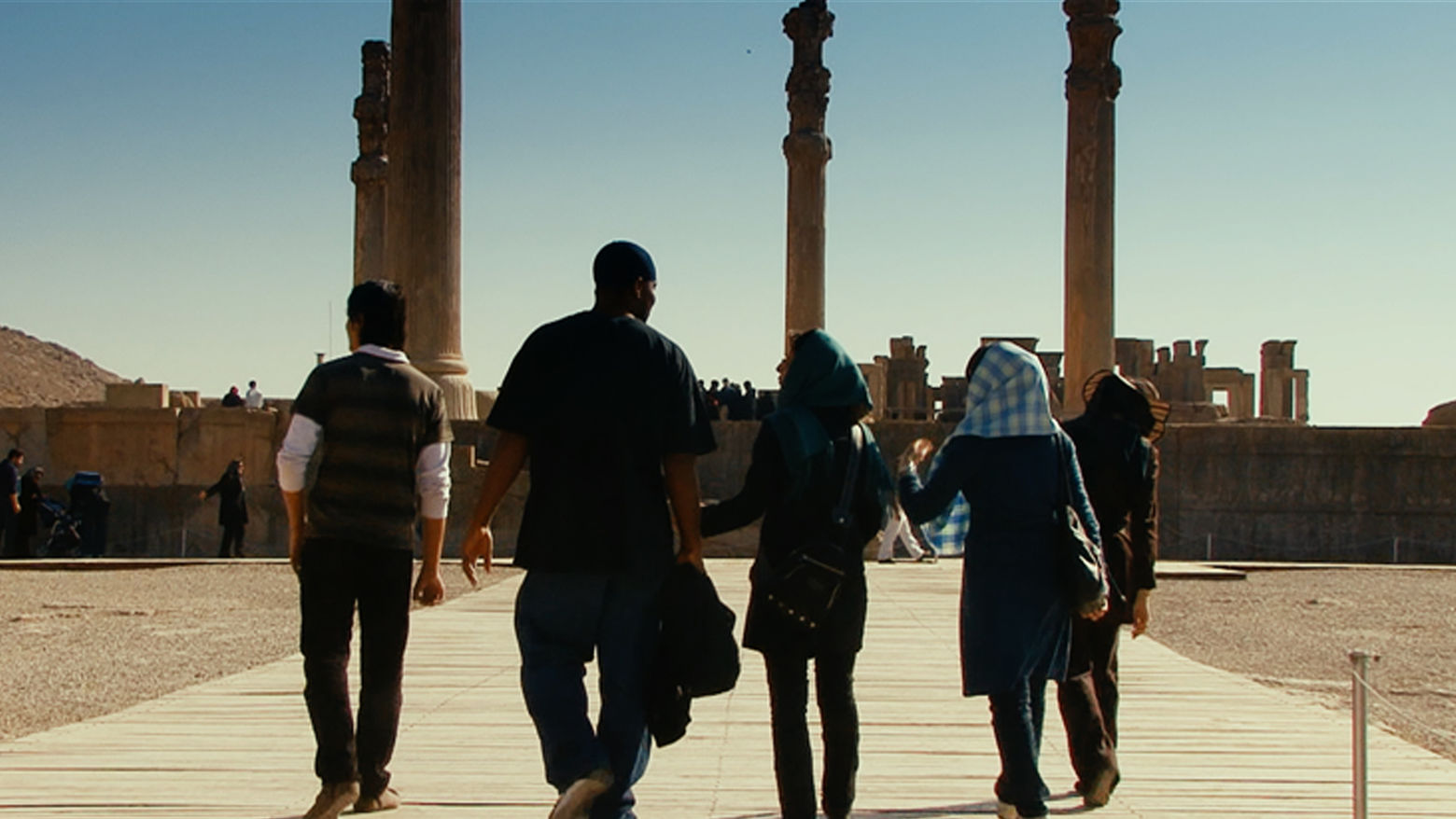 The Iran Job follows American basketball player Kevin Sheppard as he accepts a job to play in Iran. With tensions running high between Iran and the West, Kevin tries to separate sports from politics, only to find that politics are impossible to escape in Iran. Kevin’s season culminates in something much bigger than basketball: the uprising and subsequent suppression of Iran’s reformist Green Movement, a powerful prelude to the currently unfolding Arab Spring. (2012, Dir. T. Schauder, 93 min.)

Q&A with the filmmaker following the screening. 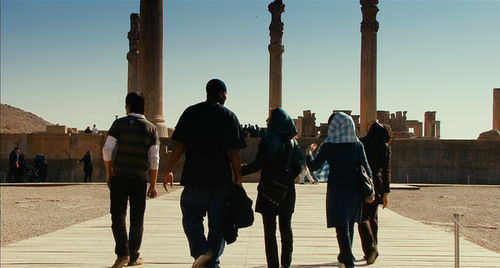 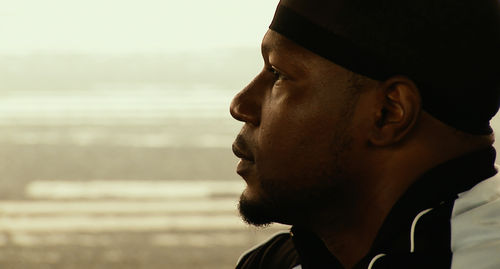 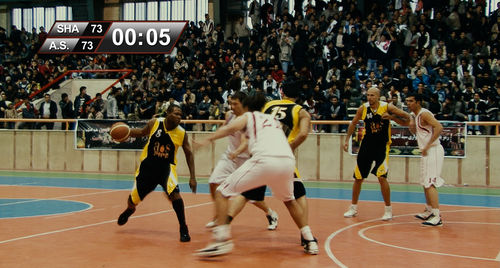 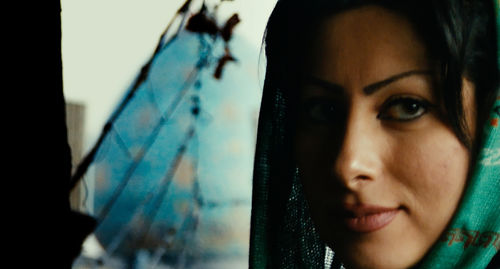 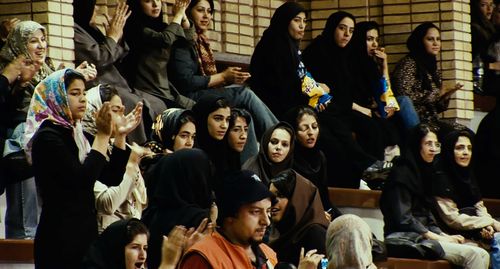 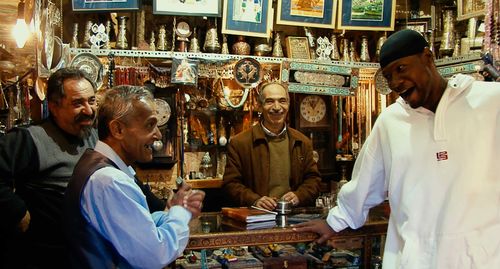