Music with a message....a new documentary [makes] a stark point: All genocides of the last century were known by governments that could have halted the killing but chose not to. —Los Angeles Times

The documentary Screamers chronicles Grammy Award-winning rock band System of a Down’s efforts to persuade both the British and U.S. governments to recognize the Armenian Genocide. The film explores why genocides repeat and features interviews with Pulitzer Prize-winning activist Samantha Power; survivors from Turkey, Rwanda, and Darfur; FBI whistleblowers, and Hrant Dink, who was assassinated in Turkey after appearing in the film. (2006, Dir. Carla Garapedian, 91 min.) 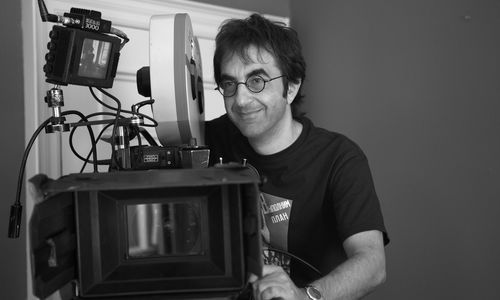