An extraordinary film...One of the noblest ever made. It is not a documentary, not journalism, not propaganda, not political. It is an act of witness. —Roger Ebert

Shoah is one of the greatest documentaries in the history of the cinema…you must see it. —New York Magazine

Shoah, Claude Lanzmann’s monumental epic on the Holocaust, features interviews with survivors, bystanders, and perpetrators in 14 countries. The film does not contain any historical footage but rather features interviews that seek to remember the Jewish tragedy and revisits places where the crimes took place. Shoah grew out of Lanzmann’s concern that the genocide perpetrated only 40 years earlier was already retreating into the mists of time and that the atrocities of the Holocaust were becoming sanitized as history. His massive achievement—at once epic and intimate, immediate and definitive—is a triumph of form and content that reveals hidden truths while rewriting the rules of documentary filmmaking. (1985, Dir. Claude Lanzmann, First Era: 273 min. Second Era: 230 min. total: 503 min.)

In conjunction with the exhibition Alina Szapocznikow: Sculpture Undone, 1955–1972. 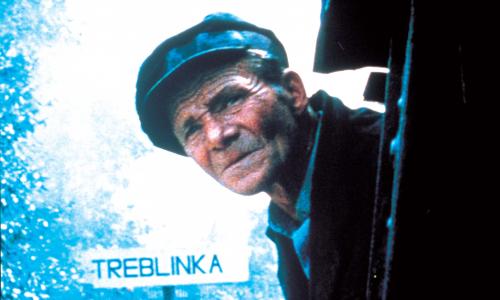