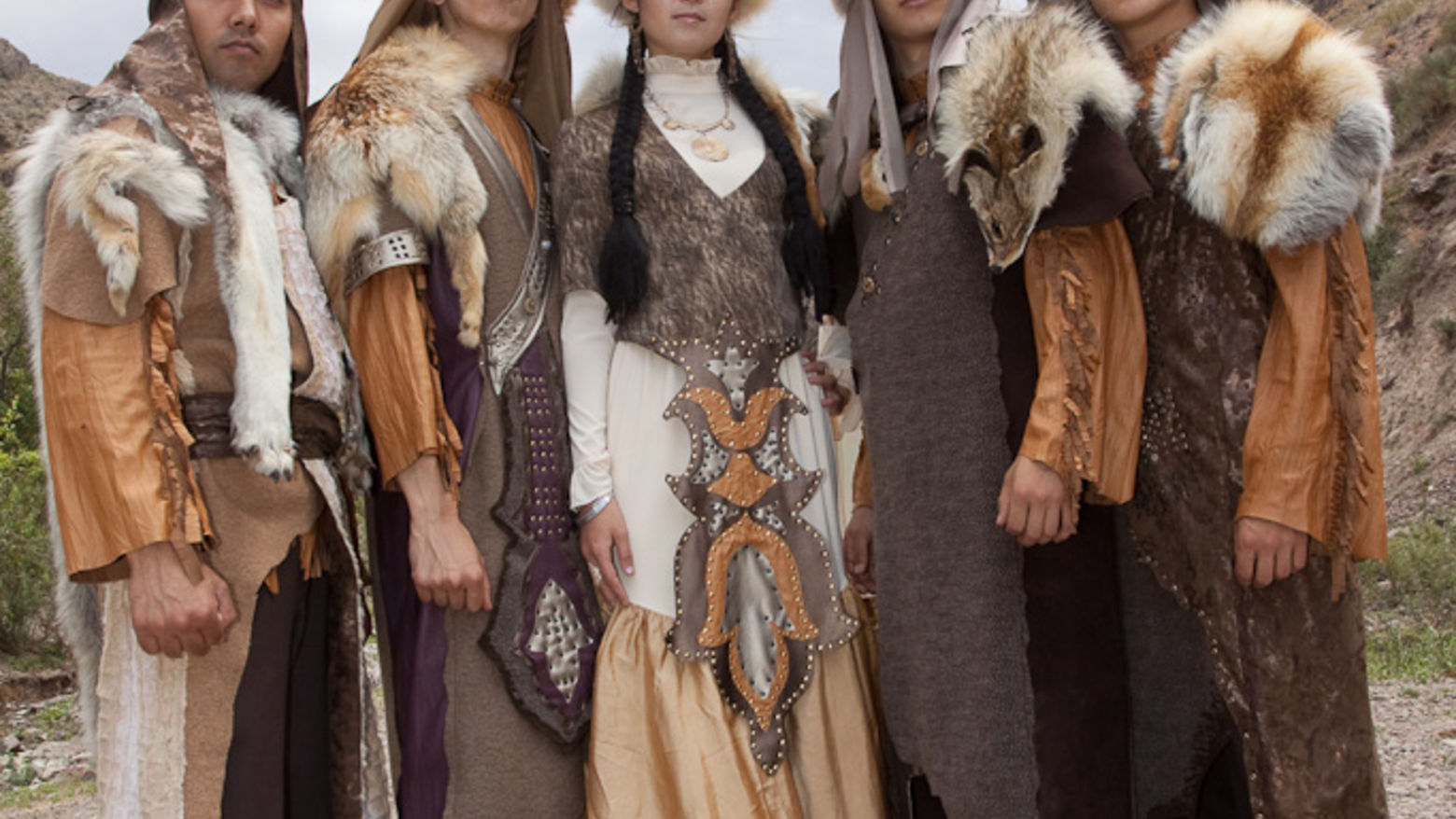 Kazakh traditional music ensemble Turan performs on ancient Kazakh instruments, including the lute-like zhetygen, sherter, and dombra (all plucked); the kyl kobyz (an ancient bowed instrument); the flute-like sybyzgy and saz syrnay; together with a host of percussive instruments, mouth harps, and throat singing. Founded in 2008 by a group of students from the Kurmangazy Kazakh National Conservatory, the members of Turan are award-winning folk artists who have performed around the world. 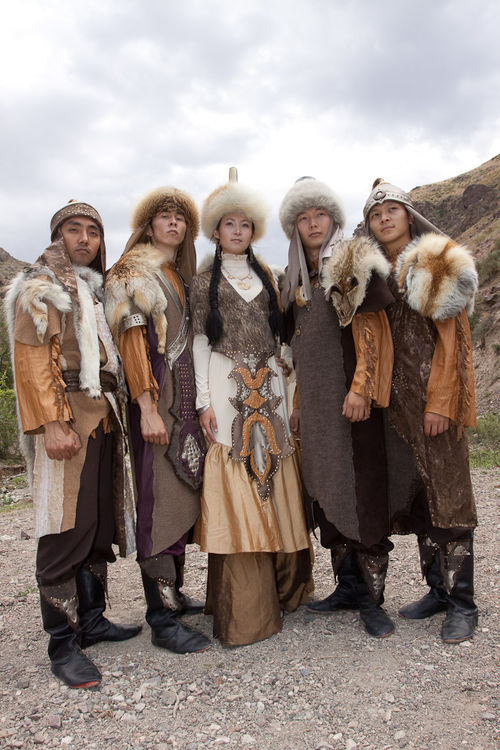 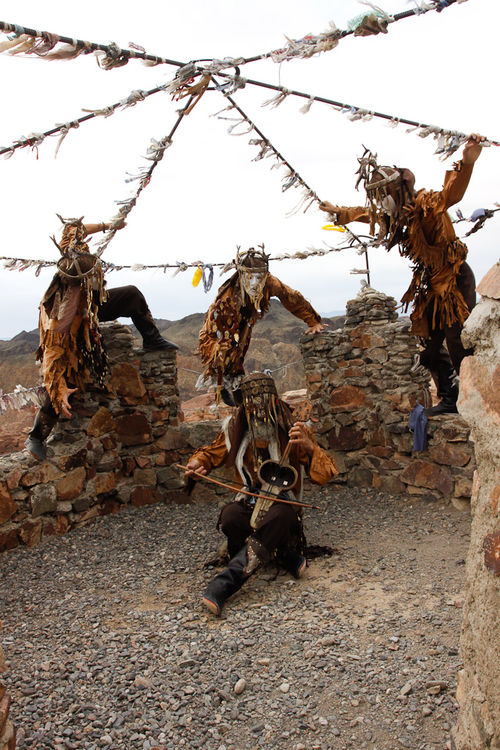