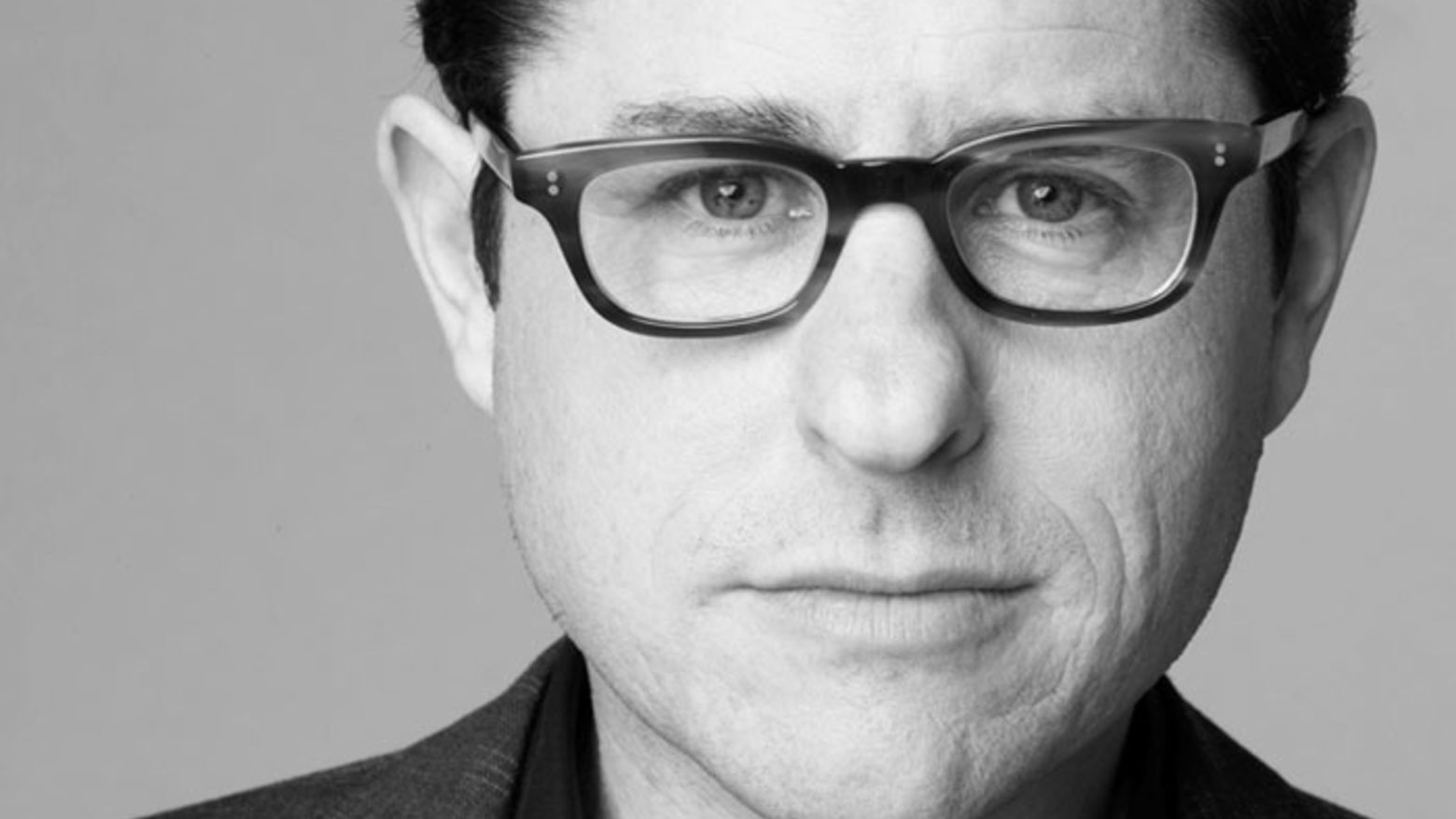 J.J. Abrams is the Emmy- and Golden Globe-winning co-creator of the television series Lost. The producer, screenwriter, director, and composer is also creator of the TV series Alias, co-creator of Felicity and Fringe, and director of several films, including Mission: Impossible III (2006) and Star Trek (2009). Michael Giacchino is the composer of scores for the films Up, Ratatouille, and the television series Lost, among many others. He has received numerous awards for his work, including an Emmy, multiple Grammys, and an Academy Award.