Miranda July is a filmmaker, artist, and writer. She wrote, directed and starred in her first feature-length film, Me and You and Everyone We Know (2005), which won a special jury prize at the Sundance Film Festival and four prizes at the Cannes Film Festival, including the Camera d’Or. July’s videos, performances, and web-based projects have been presented at sites such as the Museum of Modern Art, the Guggenheim Museum and in the 2002 and 2004 Whitney Biennials. Eleven Heavy Things, her interactive sculpture garden, was featured in the 2009 Venice Biennale. Her collection of stories, No One Belongs Here More Than You, was published in 2007 and won the Frank O’Connor International Short Story Award. It has been translated into 17 languages. She lives in Los Angeles, where she is working on a new movie entitled The Future.

John Beebe, a Jungian analyst in practice in San Francisco, has been writing and lecturing about popular culture for thirty years. Concentrating particularly on the American cinema, he has demonstrated how archetypal patterns shape not only the scenarios but also the directorial styles that are most characteristic of our country’s canon, from the showcases of the great silent comedians, through The Wizard of Oz, film noir, the Hitchcock and Welles classics of the forties and fifties, and such auteur masterpieces as Letter From an Unknown Woman, The African Queen and Rebel Without a Cause, and on to contemporary classics like Broadcast News, The Grifters, Schindler’s List, and Brokeback Mountain. Jungian psychological themes Dr. Beebe has identified in American film include humiliations of the body, the trickster’s role in individuation beyond the hero, the interplay of integrity and synchronicity, and the comedy and drama of competing types of psychological consciousness. His most recent book, co-authored with fellow analyst Virginia Apperson, is The Presence of the Feminine in Film, now available in paperback. 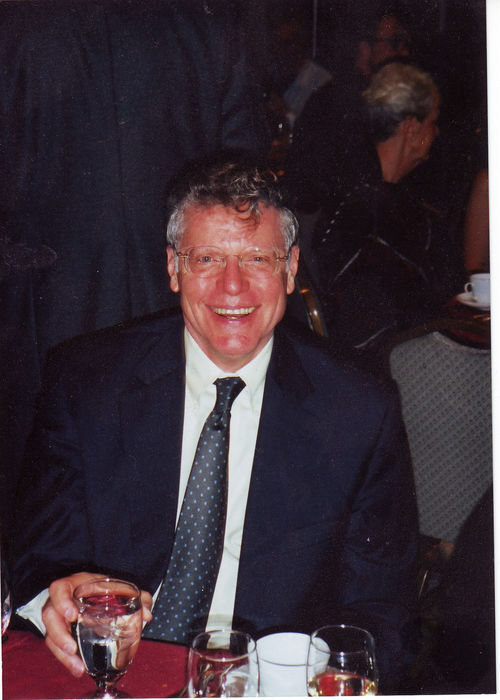 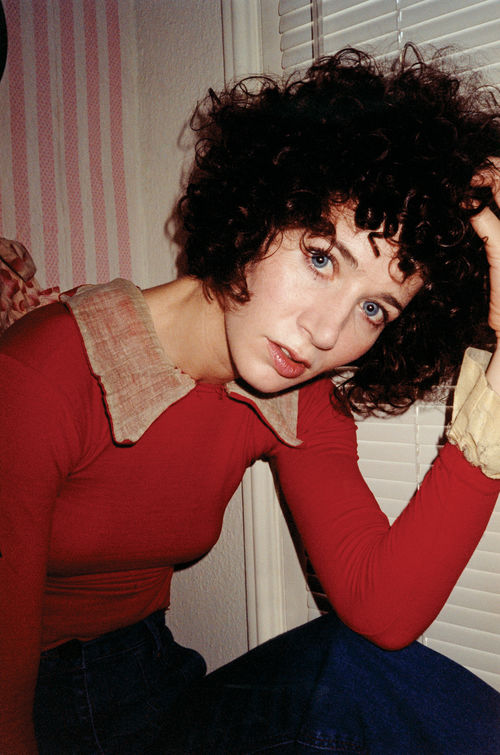 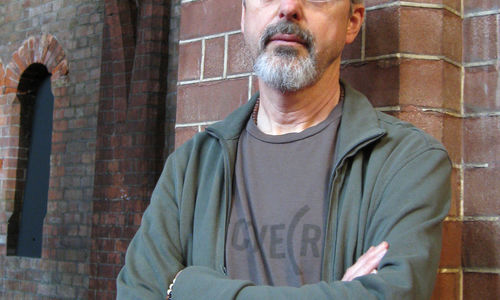 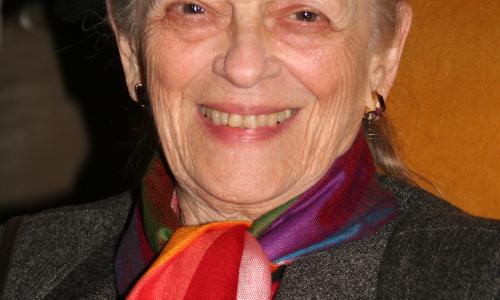