Canadian writer Sheila Heti is the author of the story collection The Middle Stories and the novel Ticknor. Her writing has appeared in various places including The New York Times Magazine, Esquire and The Believer. She is also the creator of the Trampoline Hall lecture series, at which people speak on subjects outside their areas of expertise. The series has run monthly in Toronto since 2001, and has sold out every show since its inception. 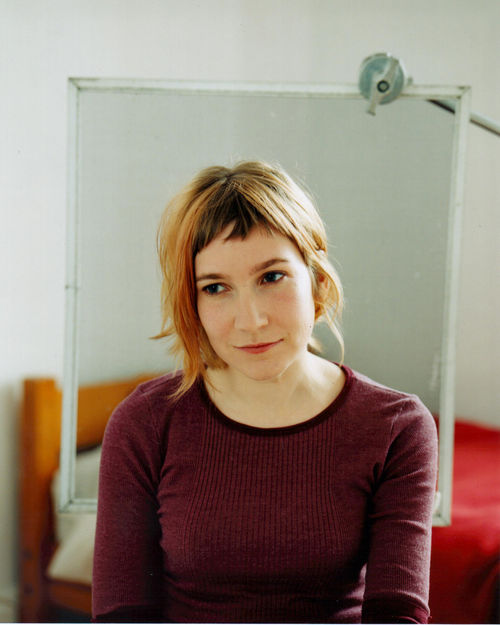 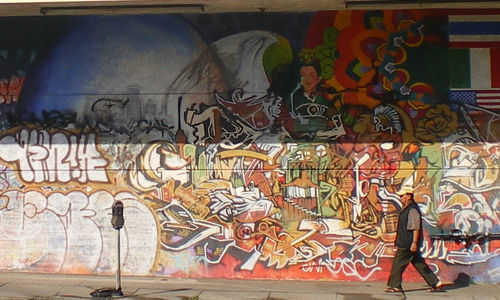