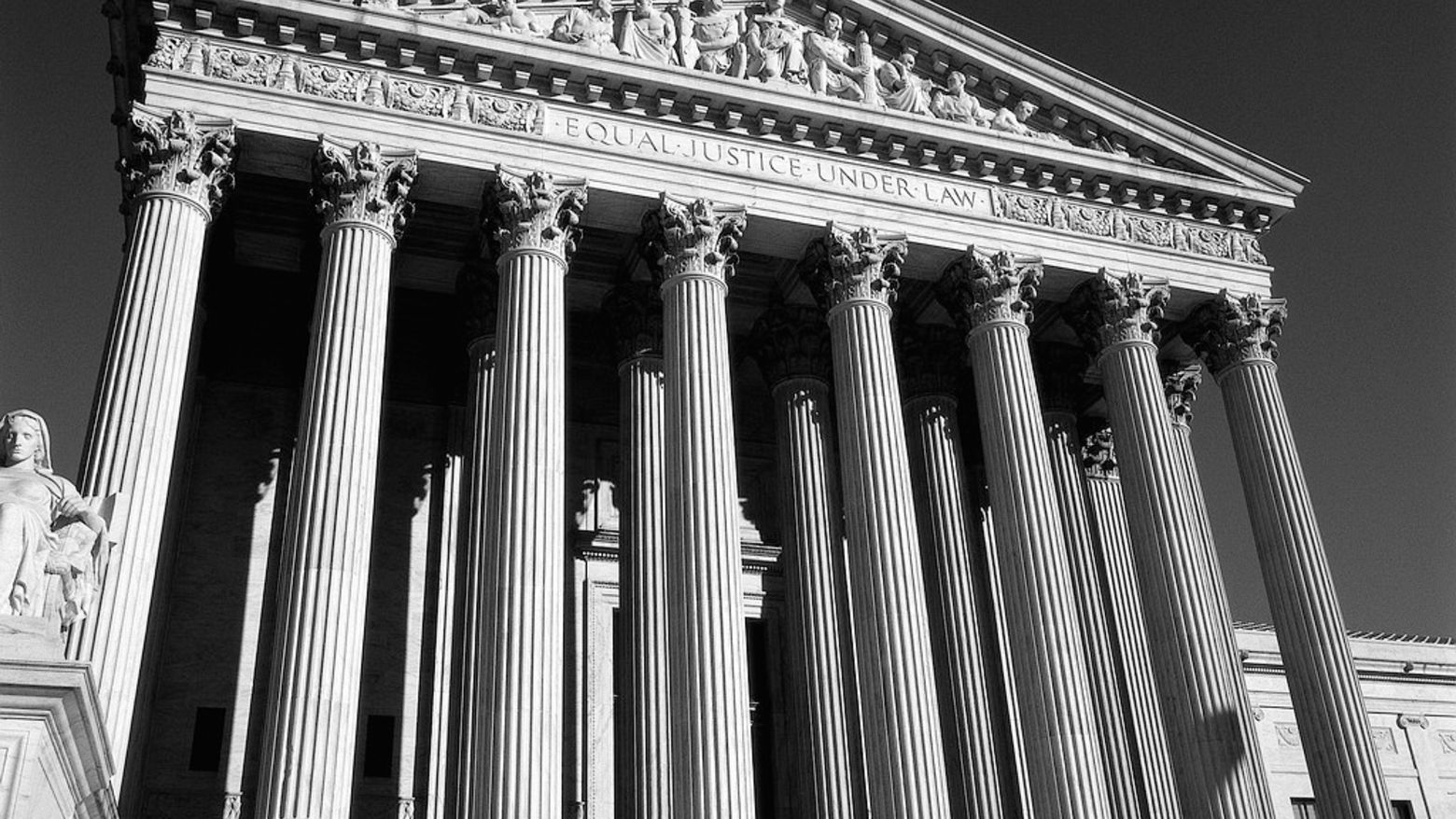 Free Speech or the Rule of Money?

In January, the Supreme Court ruled that corporations and unions are now permitted to pay for advertising for or against political candidates. While many think this ruling will lead to total government control by the wealthiest special interest groups, others consider it a victory for free speech and the First Amendment. John Dean and John C. Eastman will join us to explore the scope and consequences of the recent ruling. Former White House counsel during the Nixon administration, Dean is now an author, columnist, and commentator on contemporary politics. John C. Eastman is the Dean and Donald P. Kennedy Chair in Law at Chapman University School of Law. He served as a law clerk with Justice Clarence Thomas at the Supreme Court of the United States.

Free Speech or the Rule of Money?