"A brilliant chronicle of the life and twisted times of a most unlikely bad boy, a skinny, four-eyed, sex-obsessed misanthrope with no weapons to fire back at the society that rejected him save one: The nerd can draw." —Peter Travers, Rolling Stone

Shot over a period of six years, director Terry Zwigoff's Crumb is an illuminating portrait of the controversial comic artist. The film uses uncensored interviews with the artist, his family, colleagues, critics, and ex-lovers, along with footage of his work, to paint a riveting picture of Crumb and the influences that have endowed his creativity. (1995, 119 min., DIR. T. Zwigoff)

In conjunction with the exhibition The Bible Illuminated: R. Crumb’s Book of Genesis. 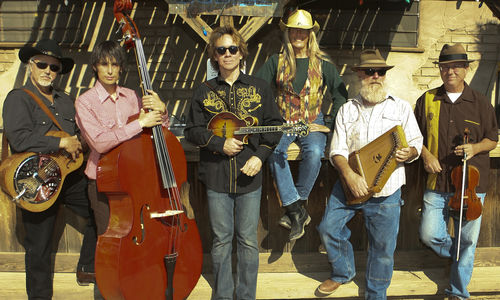